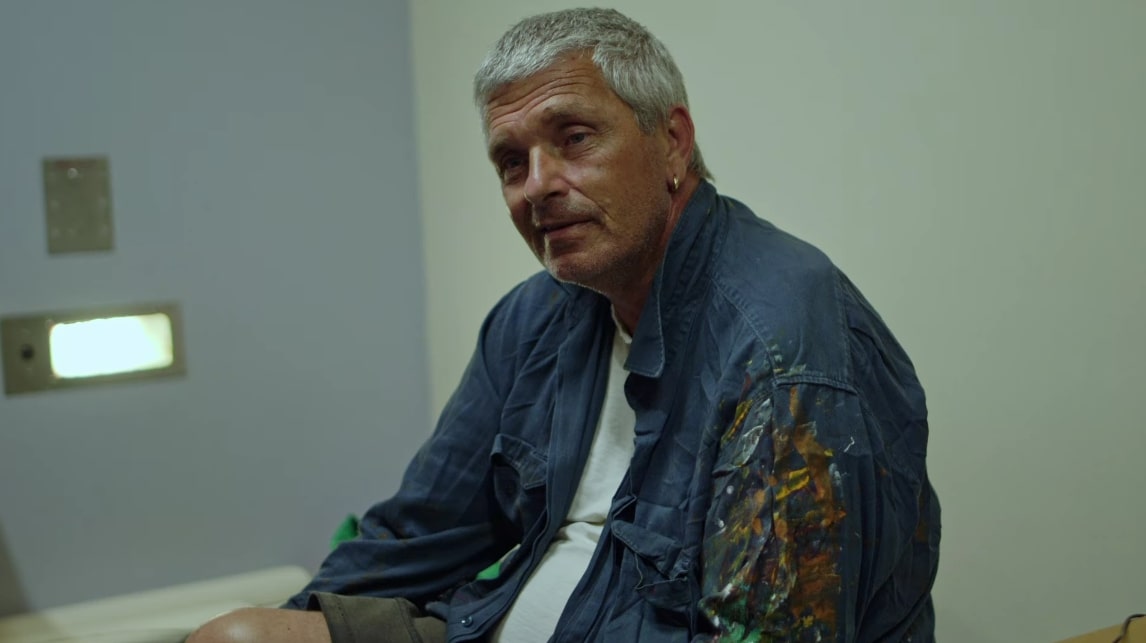 As a documentary that shines a light upon the way creativity can empower Indigenous people to break their cycles of criminality, Netflix’s ‘The Art of Imprisonment’ is unlike any other. That’s because it essentially utilizes different art forms as well as cultural aspects to truly humanize the over-representation of Aboriginal Australians within the national prison system. Amongst those featured here for the same purpose was Christopher Austin, so if you wish to learn more about him, his past, his offenses, his stints behind bars, and his current standing, we’ve got the details for you.

Who is Christopher Austin?

Christopher “Chris” Austin is not only a proud member of Keerraaywoorrong from the Gunditjmara Nation of southwestern Victoria, but he also grew up within the protective Framlingham mission. Unfortunately, though, his path changed when he contracted tuberculosis during his preadolescent years and was moved to the city for treatment before later being made a ward of the state for being “uncontrollable.” He’d begun with minor crimes at 11 or 12, only for it to eventually escalate to armed robberies — he’d spent 37 out of his 54 years behind bars when we first came across him. 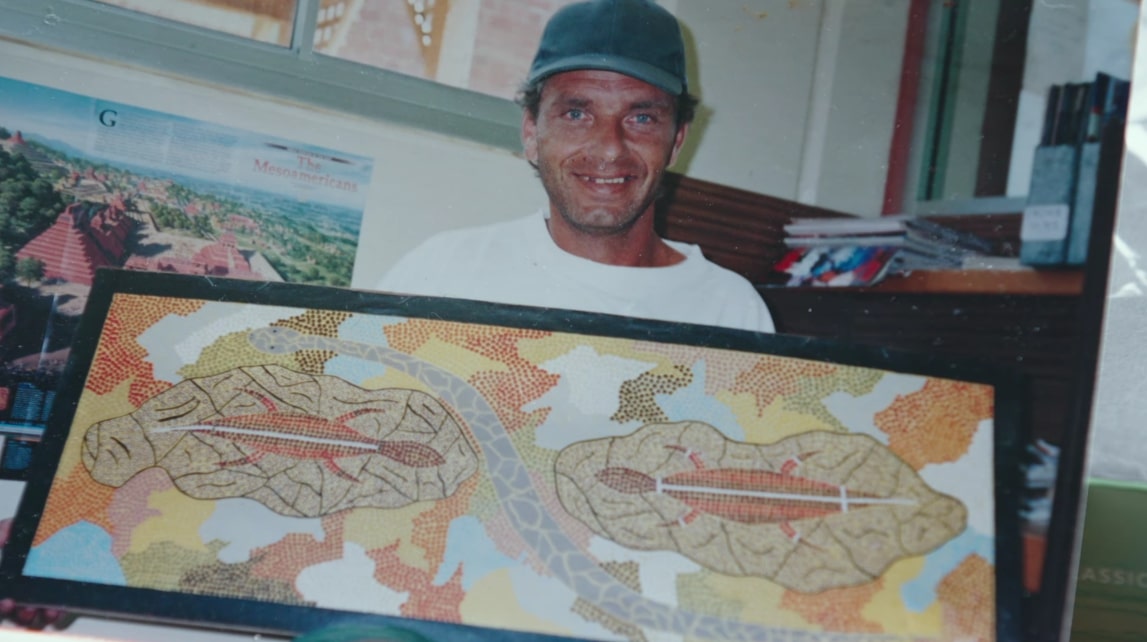 According to the documentary, Christopher actually struggled with drug addiction, which is why he could never even complete any parole, let alone be a part of society for an extended period. In fact, the longest he spent outside between these stints was nine months, that is, until he started to find solace in art through The Torch program in 2014, all the while representing his culture. “I’ve always had lectures on it; about painting outside. Only coming to jail and paint,” he said. “‘You don’t paint outside,’ my mum used to tell me that all the time. Yeah, [but now I’m] not coming back to jail. I know I’m not coming back.”

Where is Christopher Austin Now?

Christopher was right. Upon his release from prison after nearly four years around the late 2010s, he not only reunited with his partner Kim and their then-4-year-old Amelia, but he also continued down the creative route. Therefore, he managed to finish parole, end his extensive cycle of incarceration, and seemingly even got his drug habit under control — he has now been a part of the community for over three years. The way Christopher surrounded himself with supportive people, took responsibility for his actions, and accepted help to better himself for good honestly, deservedly makes him an inspiration for many.

Coming to his current whereabouts, from what we can tell, the Victoria native is still happily involved with Kim and devoting himself to their daughter while also pursuing different artistic ventures. He used to be a convict as well as a participant of The Torch program, yet his hard work has turned the tables to such an extent that he now holds the position of an Indigenous Program Mentor at the same. In other words, through the art organization, he is the one who supports in-prison and post-release artists in uncovering a sense of stability by sharing his personal experiences and cultural knowledge.

Christopher had reportedly started doing “odd jobs” for The Torch following his release from Fulham Correctional Centre, but once he’d made the necessary changes, he was hired as an employee. “I talk to a lot of the boys that come out of jail, especially if they’ve got problems,” he recently said. “To me, like it really helps. I know I’m making a difference… I’ve got the best job I can ever have. You know, the feeling you get when you start doing things, and you know you’re doing something really good and you’re helping people. [You’re] making a difference.” We should mention that since he continues to paint as well, you can purchase his work from The Torch gallery.