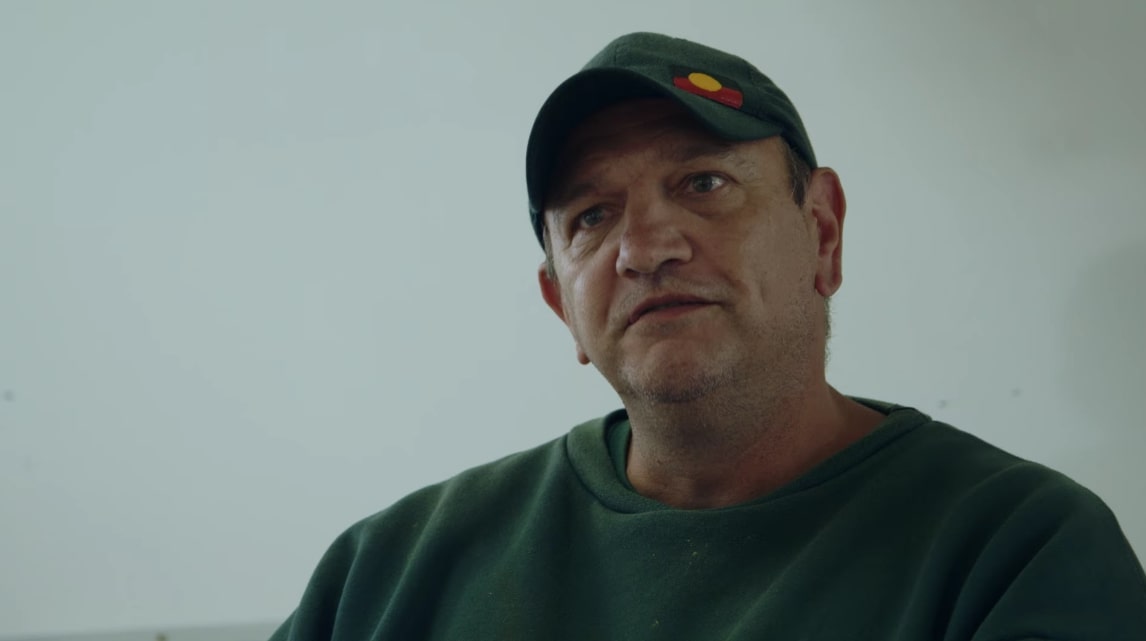 Netflix’s ‘The Art of Incarceration’ is a documentary that we can only describe as beautifully poignant with the way it explores the way creative forms can genuinely turn one’s whole world around. Unfortunately, though, no matter how hard people try, there are some times when it just doesn’t work out in the long run, as was the case for aspiring artist Troy Brabham. So now, if you wish to learn more about him — with a particular focus on his background, his past, his offenses, his prison stints, and the tragic aftermath of it all — we’ve got the details for you.

Who Was Troy Brabham?

As a Wemba Wemba native, Troy Brabham admittedly had “Aboriginality stemming from both sides” of the family, which means the cultural connections he’d formed were nothing short of lifelong. However, his violent temper, alcohol addiction, and drug abuse (methamphetamine as well as heroin) went to such an extent that he ended up spending nine years behind bars over time. He was actually serving a six-month sentence on drug-related charges when we first came across him, and then the court handed him another concurrent month for a previous car theft from a shop, failure to answer bail, and a few more minor counts. 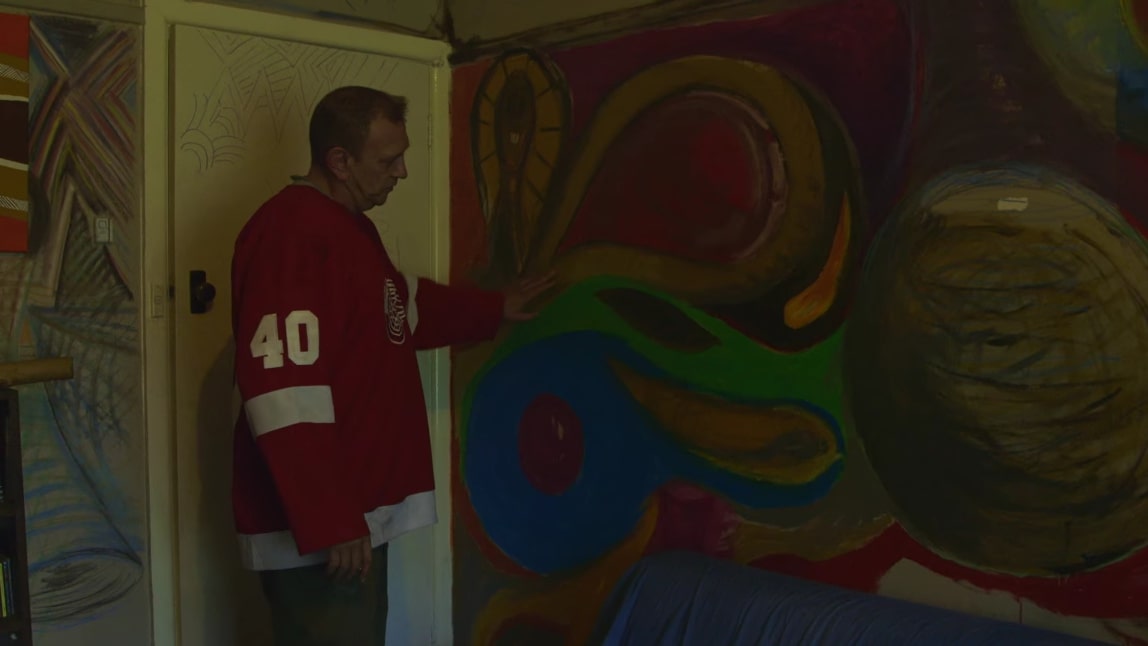 “I was physically violent,” Troy conceded in the production. “I was untrustworthy as a friend because mixed with my alcohol addiction at the time when I was younger, I was very off-tap… I learned to box at a young age, so I carried that through for my state of reasoning, which was quite unfair and quite abusive… I look back on that as wasted time, wasted energy, and me being in that much fear of self-loathing. That was a conduit for it.” Yet he still managed to stay rather optimistic since he knew accepting responsibility and working hard were the first steps toward change — areas he was making progress in.

Troy’s participation in The Torch support program played a crucial role in this, especially as it allowed him to have an outlet to express not only his true individuality but also his artistic talent. After all, having been trained at ABC Australia in 2003, he worked as a photographer for most of the nation’s channels as well as for Reuters in Germany, BBC in London, and even Canwest in Canada. That is before he found himself coming “to grief” and mucking up enough to eventually end up at the Fulham Correctional Centre on Hopkins Road in Victoria, per the film. But he still made it out okay on December 20, 2016.

How Did Troy Brabham Die?

Upon his release from prison, according to the documentary, although Troy happily reunited with his partner Tanya McRedmond and continued to paint, he sadly also fell back into his drug habits (using methamphetamine in particular). He did discover that fellow convict turned artist Robby Wirramanda was one of his close blood-related cousins and was looking forward to maybe working alongside him on a project, yet it never happened. In the summer of 2017 (in June), the mid-40-year-old was found dead inside his Ballarat home — an autopsy confirmed his cause of death was a drug overdose.

Troy’s goal was to “put to rest those still waters that made me the violent, unaccepting, and dangerous person to be around when I was younger,” but it occurred much differently than anyone expected. It hasn’t been specified whether his passing was accidental or not, but the way he’d spoken about “rising from the ashes” and taking up opportunities in the documentary does suggest it was likely the former. He still seemed to have some fight left in him, which honestly makes his untimely passing even more tragic.