Who is Uncle Jack Charles? Where is Indigenous Artist and Mentor Now? 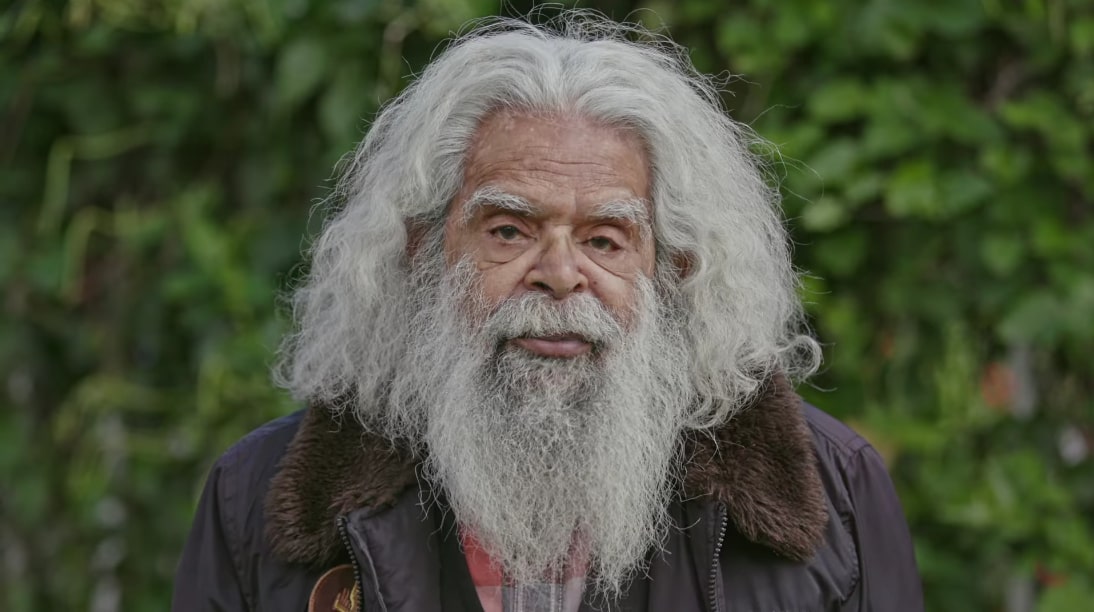 While Uncle Jack Charles is largely known as an Australian actor, musician, and potter, the one title that matters the most actually represents his proud heritage — he’s an Aboriginal elder. That’s why the epithet of “uncle” is often employed by not necessarily only those who’re a part of the Indigenous community but also the general population while referring to him. So now that his narration in Netflix’s ‘The Art of Incarceration’ has essentially implied he even serves as a true guiding hand within society, let’s find out everything there’s to know about him, shall we?

Who is Uncle Jack Charles?

Although born to a Bunurong mother and Wiradjuri father on September 5, 1943, Uncle Jack Charles was primarily raised in the Salvation Army Boys’ Home in a suburb of Melbourne, Australia. The truth is that he was forcibly removed from his family as a part of the government’s assimilation program at merely four months old, which means he’s a member of the Stolen Generation. As if that’s not enough, he even suffered horrific sexual as well as physical abuse at the charitable home between the tender ages of 2 and 14, that is, until he found himself in a foster house. 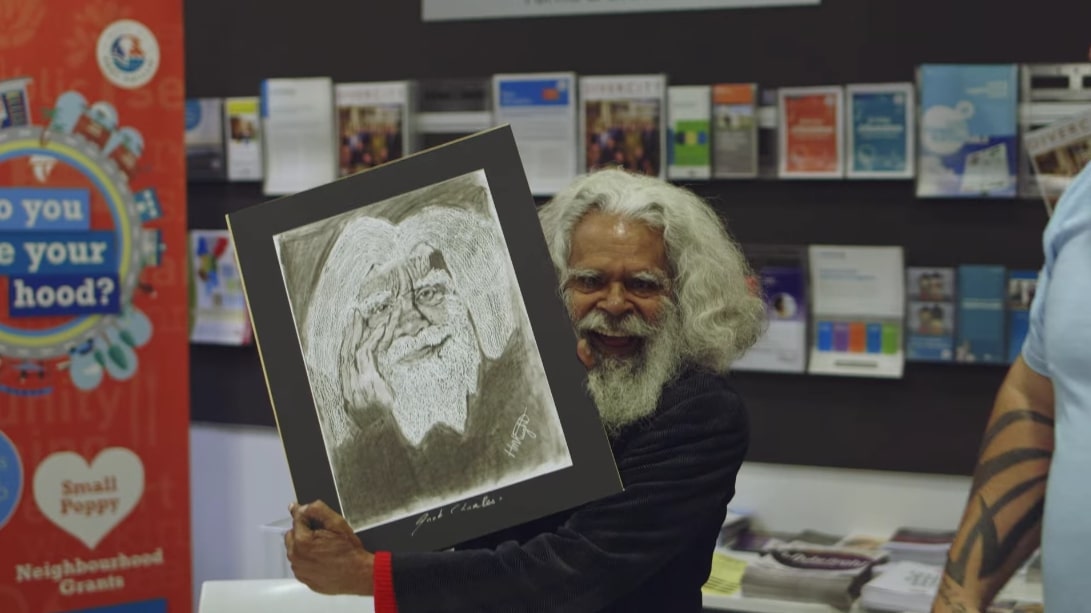 However, Uncle Jack’s troubles didn’t end as he grew older; he was taken into custody for the first time at 17 for leaving his assigned home without permission, sparking an actual downward spiral. From becoming a heroin addict to couch surfing at his dealers’ to robbing several houses in the city’s posh districts, he did it all and was thus imprisoned 22 times over the years. In fact, despite having established himself in the entertainment industry at the age of 19, he lost a lot of work owing to his personal habits, driving him to eventually clean up his act and start helping others as well.

Where is Uncle Jack Charles Now?

Once Uncle Jack found himself through his blood family, realized he’s not just a victim but a survivor, and began working through his past, he evolved into an Indigenous mentor. He’s actually following in his father’s footsteps, something he wasn’t even aware of when he first began since the latter had sadly passed away before they had a chance to reconnect. As for uncle Jack’s goal? He has simply always hoped to be the kind of Aboriginal elder he wishes he had while going through rough phases as a youngster — an elder in the prison system who offers support without any shame.

“I gave up heroin when I was 60,” the now-78-year-old Melbourne resident said back in 2019. “I haven’t been in prison for 10 years. I’m beyond reproach. I’ve had the breaks in my life — now I want to make sure other young Indigenous kids get theirs.” And uncle Jack genuinely has received many opportunities due to his hard work, whether it be in entertainment or life in general, even helping him play a crucial role in establishing Indigenous theatre in Australia. We should mention that he has also featured in several plays/films over the years, including ‘The Chant of Jimmie Blacksmith’ (1978), ‘Blackfellas’ (1993), and ‘Back to the Outback’ (2021).

As if that’s not enough, uncle Jack has given TED talks and continues to serve as a public speaker, actor, musician, potter, and performer for both his artistic ambitions as well as to bring his community into the right light. Furthermore, because the elder takes responsibility for every one of his past actions and shares his wealth of cultural knowledge for the betterment of others, he recently received the honor of being named the National NAIDOC Male Elder Of The Year 2022. Coming to his personal standing, while we know the Australian theatre legend is proudly gay, he never speaks up about his relationships, so that’s unclear at the moment.