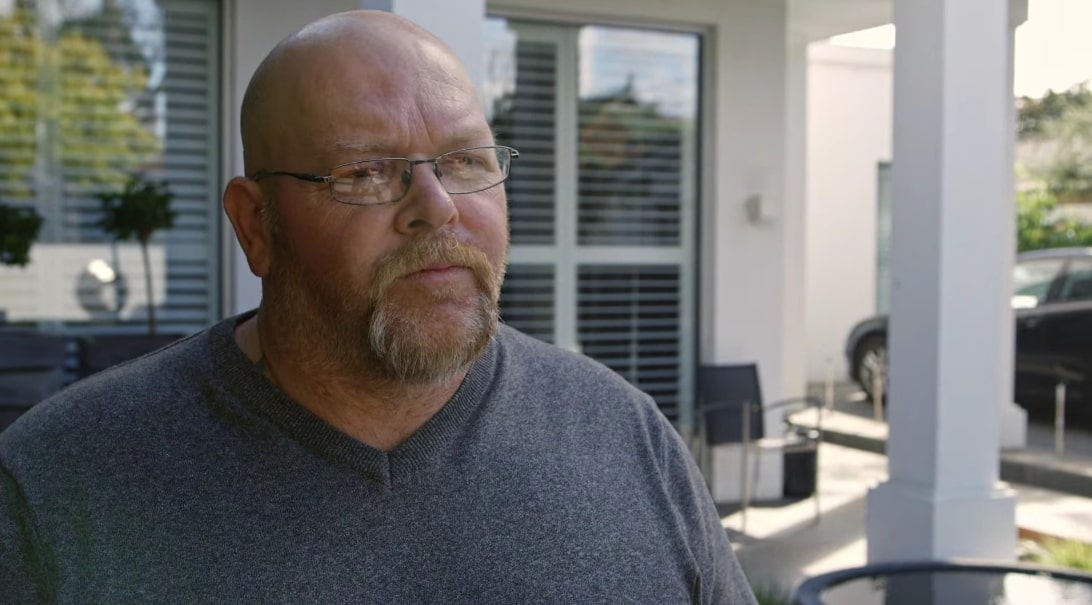 Written, directed, and produced by Alex Siddons, Netflix’s ‘The Art of Incarceration’ is a documentary that can quite frankly only be described as equal parts gripping as well as empowering. That’s because it revolves around Indigenous Australian offenders and ex-offenders as they take up a creative path in an attempt to not only break their cycle but also reconnect with their culture. Among them was the inspiring Robby Wirramanda, who actually even served as a co-producer and co-writer in this film — so now, if you wish to learn more about him, we’ve got the details for you.

As a proud Aboriginal native with Wergaia, Wamba Wamba, Barapa Barapa, Wadi Wadi, Nyeri Nyeri, and Dhudhuroa blood in his veins, Robby Wirramanda is essentially a symbol of hope. Even though he’d first stepped on the wrong side of the law at 7, had begun using drugs at 12 (per the documentary), and then distributed them to such an extent he landed a 6½-year prison sentence, he gradually managed to turn things around. It was reportedly back in 2014 that he signed up for The Torch program while incarcerated, all because he had realized he wished to be more for himself as well as his family. 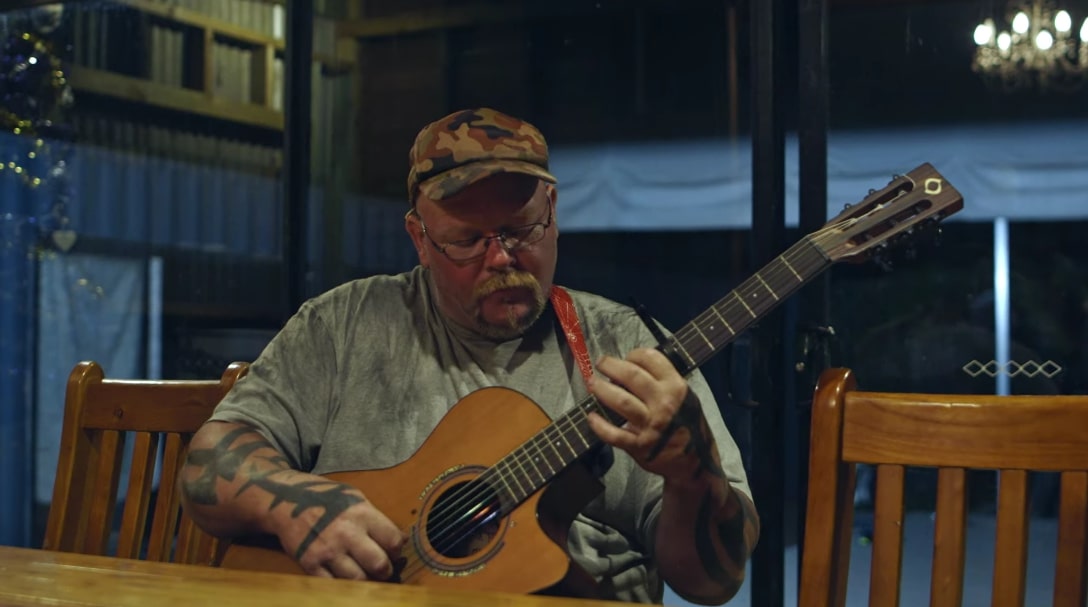 The truth is that The Torch didn’t hold exhibitions to sell the convicts’ pieces at the time, yet it didn’t make a difference to Robby since his interest in it was owing to the nostalgic, creative factor. His grandmother had ensured to pass on her knowledge of art/culture to him when he was just a child, and he merely fell back into these passions during his sentence, of which he seemingly only served four years. It was thus his knack for painting, photography, carving, ceramics, and music — inspired by his personal experiences — that played a crucial role in pulling him out of a life of substance abuse.

Where is Robby Wirramanda Now?

Robby’s journey towards a sober, crime-free existence wasn’t easy; it was the result of hard work with the help of a sound support system, which is why his aim soon became to guide others as well. “I dove into my problems…,” he said in the documentary. “For me, I had to go right back to the start, then start adressing all the issues…, pivotal points in my life where certain things made me think or feel or act a certain way. Each time I dove in, it’s painful. You don’t want to deal with it, but you can’t get out. You have to stay there until it’s fixed. It’s up to you. That’s the only way you’re going to fix them.”

As for his current whereabouts, Robby had returned to his homeland of Wergaia country following his stint behind bars, and it seems like he’s now fully based in Chinkapook. More importantly, we should mention that once it was clear he’d changed for good, several doors opened for him, starting with his artwork being sold or licensed, and then him landing the post of a Torch Arts Officer. The latter was actually a significant milestone because he was the first participant of the program to be employed by the organization, all the while he continued his work as an artist.

Therefore, today, Robby is not only a painter, sculptor, and carver, but he’s also a singer-songwriter as well as a storyteller whose creative vocation is his pride, joy, and honor, as evidenced by his continuity in the field. From what we can tell, he has sold around 60 pieces through The Torch, has licensed roughly 15 more, and presently has a few additional works available for sale at both The Torch’s gallery and Artsy. As if that’s not enough, he even hopes to establish the Walpa Winaka Foundation to offer culturally appropriate alternatives to Indigenous Australians’ imprisonment. Robby’s life partner Jackie and their children are on the artistic side as well.