Where is It’s Always Sunny in Philadelphia Filmed? 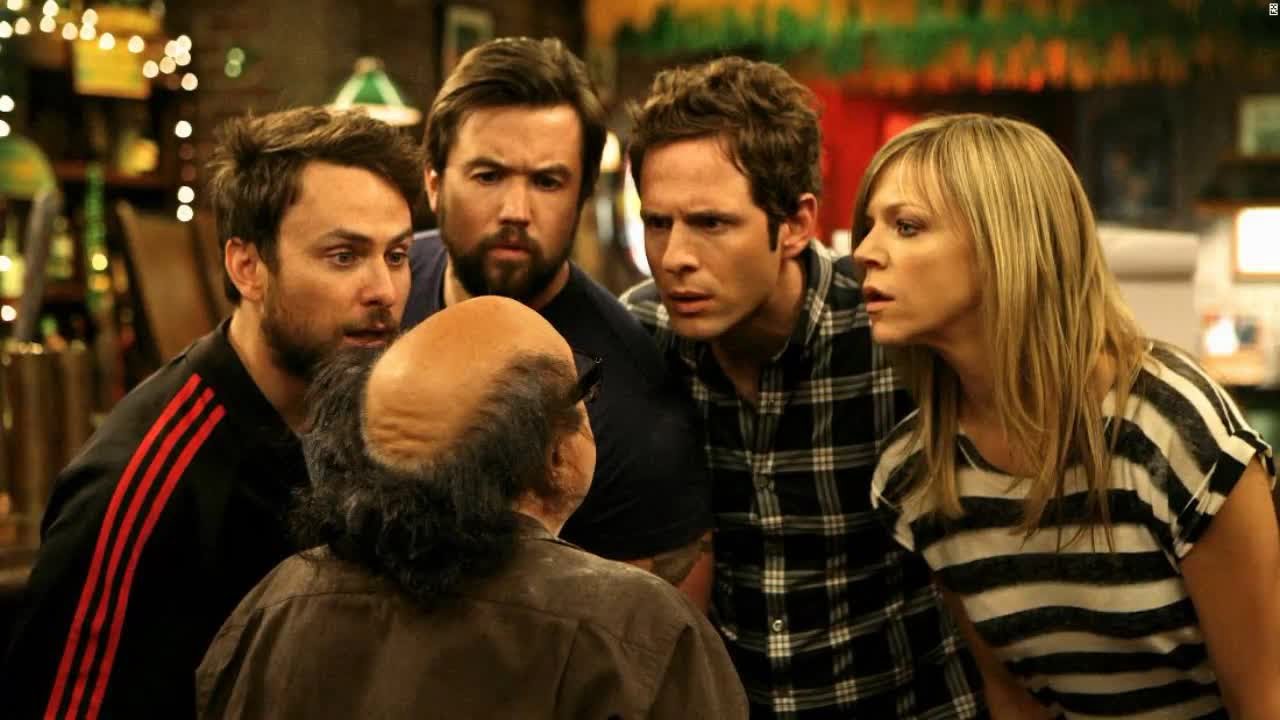 Developed by Rob McElhenney and Glenn Howerton, ‘It’s Always Sunny in Philadelphia’ is a sitcom that centers around Paddy’s Pub, an unprosperous Irish bar in South Philadelphia, run by a group of five called “The Gang.” The sitcom progresses through the lives and misadventures of the group, that unfolds in and around their bar. Along with its illustrious television run, the eminence of Paddy’s Pub and its surroundings have grown over seasons. Inspired by the distinctiveness of the world of “The Gang,” we have covered the filming locations of the show in detail. Let’s take a look!

‘It’s Always Sunny in Philadelphia’ is filmed in the US and Ireland, specifically in California, Pennsylvania, and Dublin. Even though the show is set in South Philadelphia, Los Angeles stands in extensively for filming, along with several locations in Philadelphia. The filming of season 15 commenced on August 20, 2021, and went on till the first week of October 2021. Now, let’s get into the specific locations!

A post shared by Always Sunny in Philadelphia (@alwayssunnyfxx)

The filming of ‘It’s Always Sunny in Philadelphia’ principally takes place in Los Angeles. Nate Starkman & Son building, located at 544 Mateo Street, serves as the exterior of Paddy’s Pub. The southern side of the building, which opens to Palmetto Street, serves as the face of the Irish bar. The interior of Paddy’s Pub is a studio-built set. An alley in West 11th Street is also used frequently for filming. 20th Century Fox Studios, situated at 10201 Pico Boulevard in Century City, serves as a location for the filming of season 15.

Over the years, the sitcom has been filmed in various cities in California, around Los Angeles. Santa Monica, Santa Clarita, Long Beach, San Dimas, La Mirada, and Burbank are some of the cities that hosted the filming of the sitcom for the earlier seasons.

Dublin, the capital city of Ireland, serves as a significant location of the fifteenth season. Dublin is renowned for its natural appeal, especially for River Liffey and Dublin Mountains. The filming in Dublin reportedly began in late August 2021. The city is also known for its enthralling architecture, which includes Dublin Castle, Christ Church, and St Patrick’s Cathedral. The city also experiences mild-warm summers and cool winters, without extreme climates.