Where Is J.D. Vance’s Sister Now? 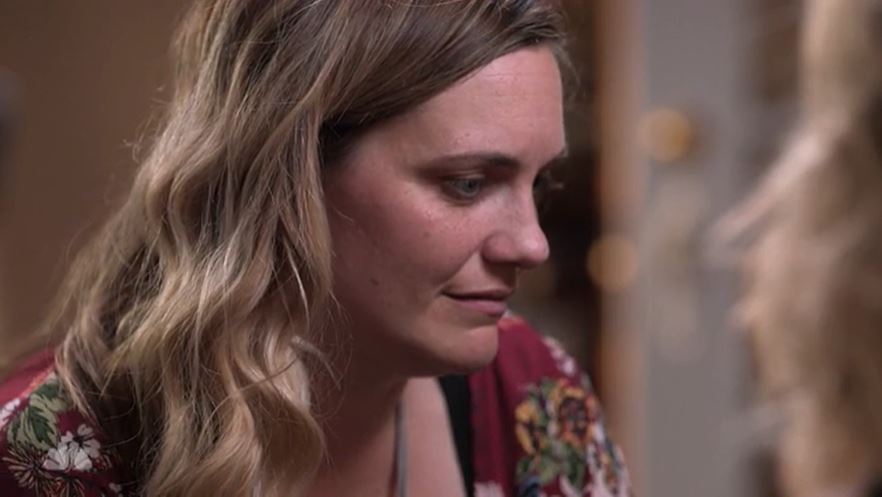 Based on the eponymous memoir penned by J.D. Vance, Netflix’s ‘Hillbilly Elegy’ is a biographical drama film that looks at three generations of the Vance family as they struggle to find and support themselves among their tumultuous surroundings. Directed by Ron Howard (‘A Beautiful Mind’) with the screenplay by Vanessa Taylor (‘The Shape of Water’), the movie focuses on the scars addiction, abuse, and disorder leaves behind on people. Although J.D. is the focal personality, who changed the most because of his family, it is his elder sister, Lindsay, who faced much more.

Who Is Lindsay Ratliff?

Lindsay Ratliff is Bev Vance’s first-born and J.D’s half-sister, but because they grew up together and have always been close, they consider each other to be full siblings and nothing less. Bev was a fresh graduate of high school and just 19-years-old when she gave birth to Lindsay, so she wasn’t completely ready for the responsibility, but to start afresh, she still divorced her first husband, Lindsay’s father, and became a single mom.

Subsequently, after remarrying, she gave birth to J.D. in 1984, in Middletown, Ohio. A few years later, when that relationship crumbled apart as well, Lindsay was left to raise her brother. When Bev was away partying, acting up on drugs, or fighting with her long list of lovers, it was Lindsay who supported and cared for J.D. and took up the domestic chores, which she never seemed to mind.

It was solely when Lindsay saw how the dysfunction was affecting her lovable brother that she confronted her mother, telling her that she hated seeing J.D. get attached to all of Bev’s boyfriends, only for them to walk out of their lives and leave him heartbroken. Then, fortunately, she, along with J.D., learned more about her mother’s past and why she did what she did, which helped them all move forward.

Where Is Lindsay Now?

Lindsay still resides in Middletown, Ohio, close to her mother and brother, with her husband of 22 years, Kevin, and their three children. In J.D.’s memoir, he describes Lindsay to have always been “more adult than child,” who he remains forever grateful for because he knows that if Lindsay didn’t play the role that she did when they were kids, he wouldn’t be where he is today. Even now, so many years later, Lindsay is the one person J.D. turns to whenever he needs advice on any matter, and she is the soul he’s “proudest to know.”

It’s evident that Lindsay, the Assistant Head Coach at ASICS America Corporation, feels the same way. “The kid has never done wrong in my eyes,” she said. “J.D. has a part of my soul that nobody will ever have and I’ll protect him until the day I die. Whenever things were falling apart, my first thought was always him.” Along with that, Lindsay also indicated that their family, which was once broken and dysfunctional, has now learned to be a real family, which her husband and children were pivotal in insuring.