Where is Jack Atkins Aka “Emily” From The Circle Now? 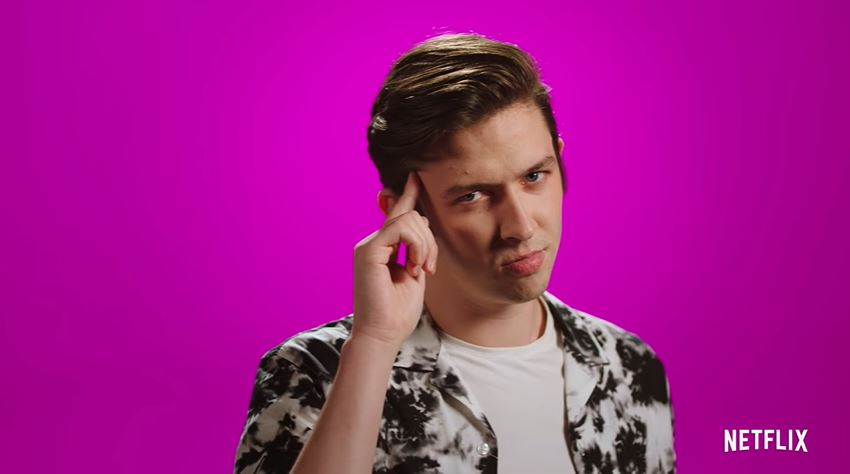 Produced by Studio Lambert and Motion Content Group, Netflix’s ‘The Circle’ is a reality competition series wherein contestants combine their status, strategy, and personality to befriend, flirt with, or catfish their opponents in an attempt to win $100,000. As none of the players are allowed to meet face-to-face despite residing in the same apartment building throughout this social media-based game, anonymity becomes a significant aspect. So, the contestants can be whoever they want — themselves, an edited version of who they are, or someone else entirely. And the latter is precisely what Jack Atkins decided would be his game plan.

Who is Jack Atkins?

Even though Jack Atkins is a 20-year-old Astrophysics and Economics student at the University of Chicago, he chose to enter Season 2 of ‘The Circle’ as his friend, 21-year-old sorority girl, Emily. The reason for him to do so was straightforward; he knew that girls, when inspired to stick together, will have each other’s backs no matter what. Thus, instead of being himself and fighting his way to the top, he thought that befriending his way there by pretending to be a female would be the safer option.

When announcing to the world that he participated in this dystopian-tech reality series on Instagram, Jack wrote that he’s “beyond ecstatic” and that he “can’t thank the casting and production team enough for granting me this unbelievable opportunity.” After all, it seems like while all the other cast members are already influencers in one way or the other, Jack is simply a university student now trying to break into the entertainment industry by highlighting his personality in the best way possible.

Where is Jack Atkins Now?

As a Hopkins School graduate from New Haven, Connecticut, Jack Atkins’ LinkedIn profile shows that he’s been a hustler since the summer of 2016, undertaking internships in the field of marketing and finance, or simply acting as an after-school counselor or reception manager at different organizations. Therefore, it is no surprise that he already has a dedicated Gmail account conveniently mentioned in his Instagram bio for business inquiries. There seems to be nothing that will stop Jack from achieving his dreams now.

From what we can tell, Jack will graduate from the University of Chicago with a Bachelor of Arts degree in Economics in 2022. But ever since he joined the school in 2018, he’s been a part of many co-curricular activities as well — serving as a student assistant, a referee, or acting as a front desk supervisor. Now, after gracing a streaming service platform such as Netflix with his presence, we do not doubt that he would attempt to add several more non-academic-based projects to his record, and some of them might just be as an influencer.