Where is James Bedard From My 600-lb Life Now? 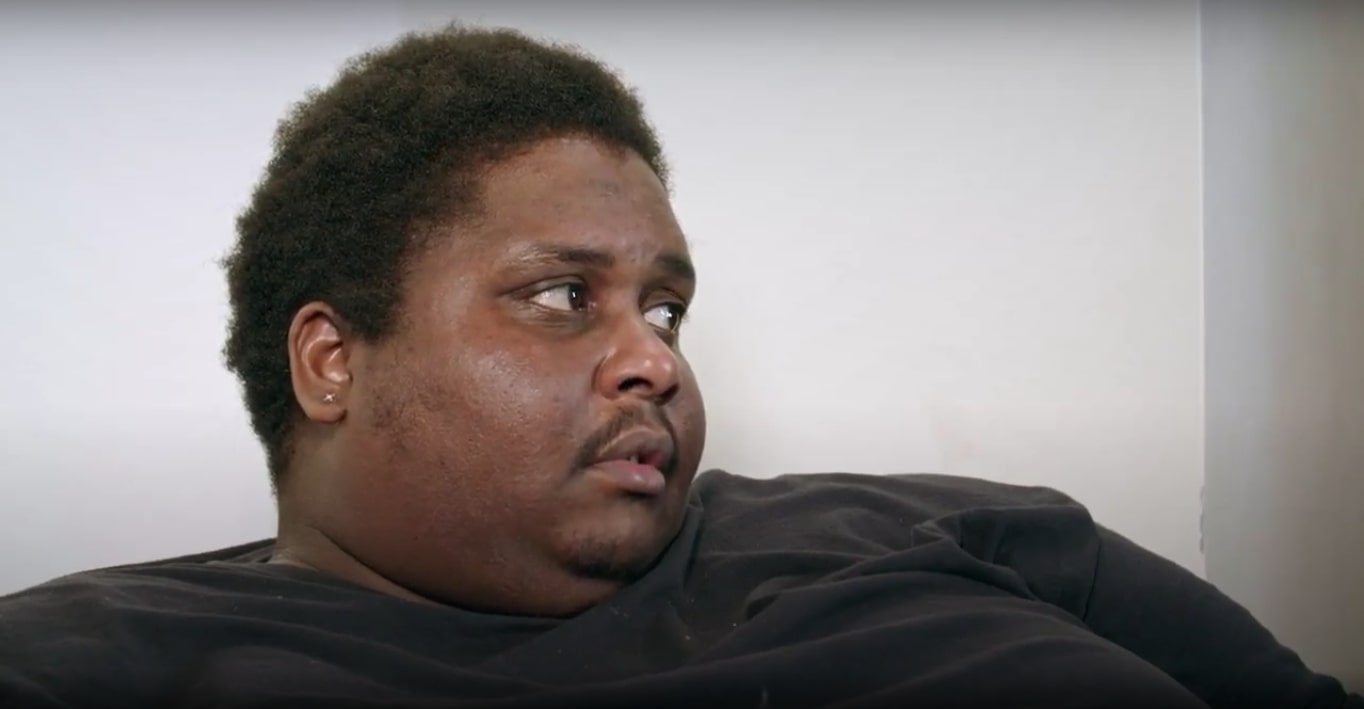 Ever since its premiere in 2012, TLC’s ‘My 600-lb Life’ has been following the incredibly inspiring journeys of morbidly obese individuals as they try to turn over a new leaf for a healthier life. Because it involves mental, physical, and medical aspects, they do so under the watchful guidance of renowned bariatric surgeon Younan Nowzaradan, aka Dr. Now. With that said, while some participants crash and burn due to the continuous hard work and pressure, others, like season 10’s James Bedard, manage to flourish. So, let’s find out more about how he’s faring today, shall we?

At the age of 38, James Bedard knew that his food addiction had gone to such an extreme that it could kill him any day, but he also didn’t have the willpower to stop eating. He often attempted to walk away, yet he always returned mere minutes later, feeling like he had to finish everything as if it was the purpose. James even conceded that although he understood the risks his massive frame posed to his functionality, he couldn’t help but think about food every second of every day. It limited his mobility and experiences, but he still pushed his limits to keep up with his hygiene. 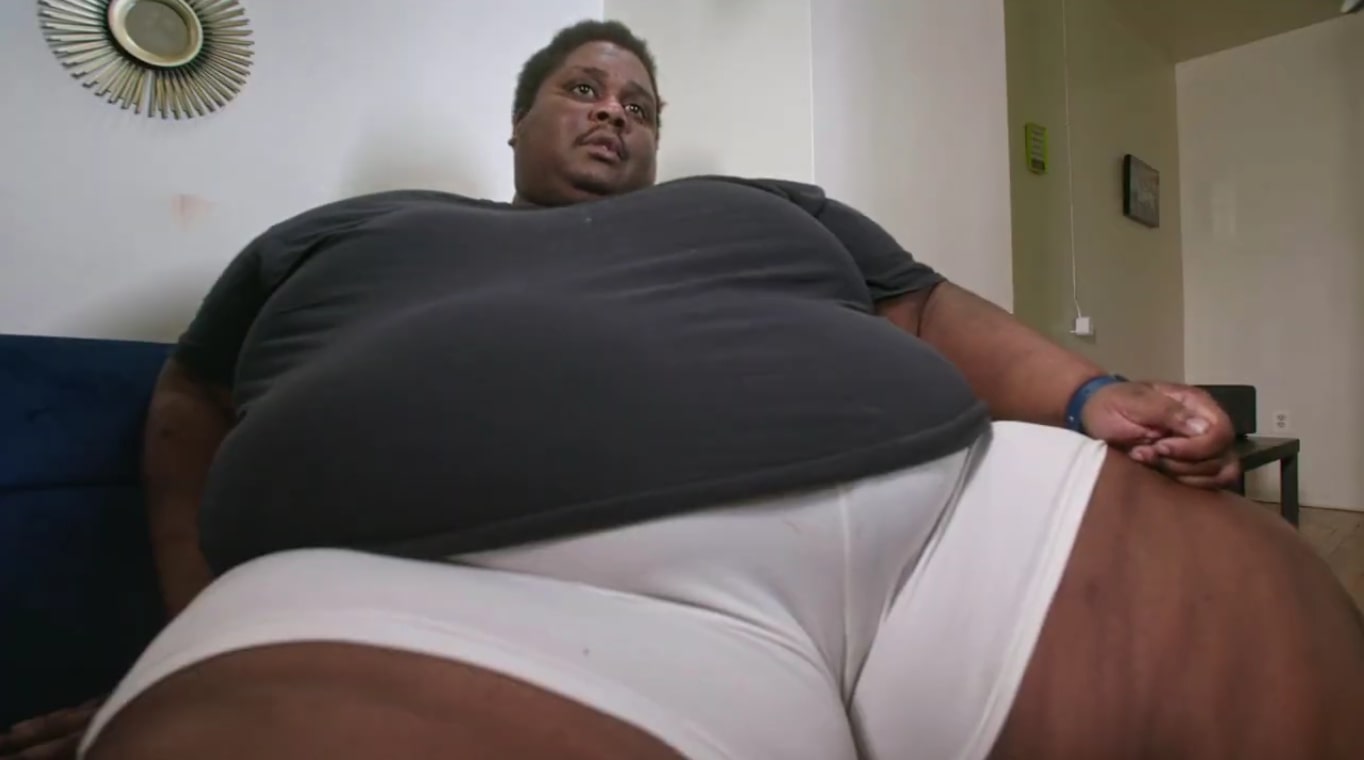 James has always been big, but it seemingly started with the plentiful helpings of the Caribbean meals he grew up eating. As per his account, his father wasn’t in his life much, and whenever his mother returned from work in the evenings, he always cleaned up the plate she served him. That was crucial family time for him, but it eventually led to him crossing the 100-lb mark at the age of 6. From there, James’ addiction began, and he even went as far as to befriend the lunch ladies at his school so that they’d give him snacks whenever he wanted, meaning that he ate all day.

James weighed 300 lbs at 8-years-old, only to gain 200 more in the following decade. However, things changed for the worse once he landed a job in security straight out of high school, as the money enabled him to order whatever he wanted whenever he wanted. In need of a change, James moved to Florida at 23 and pursued a career in music, during which he found a partner who put them both on a diet for better and safer lives. His weight stabilized for a bit, yet he couldn’t stick to it, and thus, feeling like a burden, he returned to New York, turning the relationship long-distance. 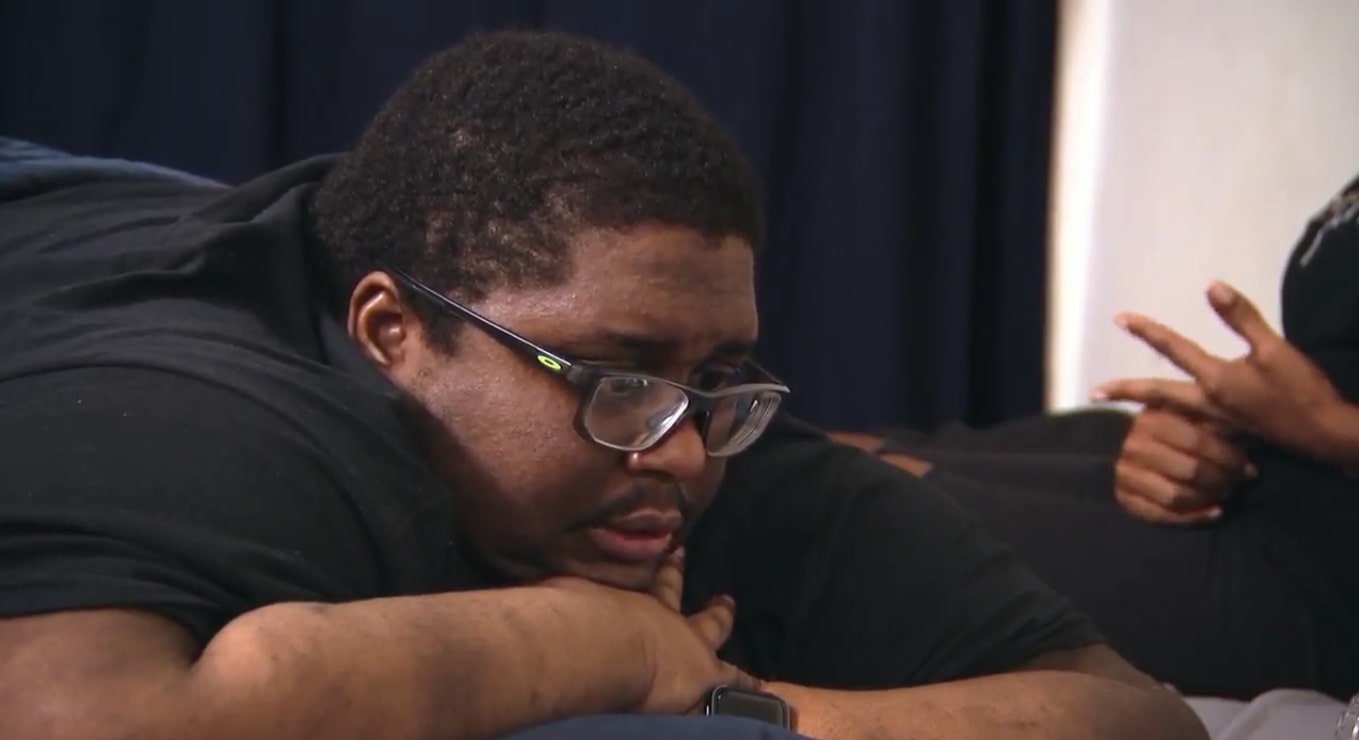 After more than a year of being in New York and depending on his brother, cousins, and friends to help him out, James Bedard decided to take on Dr. Now’s program and soon learned that he weighed 625 lbs. The significant reasons for this number were his anxiety to be seen in public, him ordering out because he didn’t like his cooking, and his back, knee, and ankle pain restricting his movements. There was even the vicious cycle of his eating habits providing him comfort while also leading to his depression.

Where is James Bedard Now?

James Bedard lost his father in the initial few months of his weight-loss journey, but despite the grief and personal struggles stalling his process for a while, he did ultimately manage to get back on track. With the help of his support system, James ate healthily and exercised, and by doing his homework from the therapy sessions, he slowly learned how to be out in public and not use food as a coping mechanism. 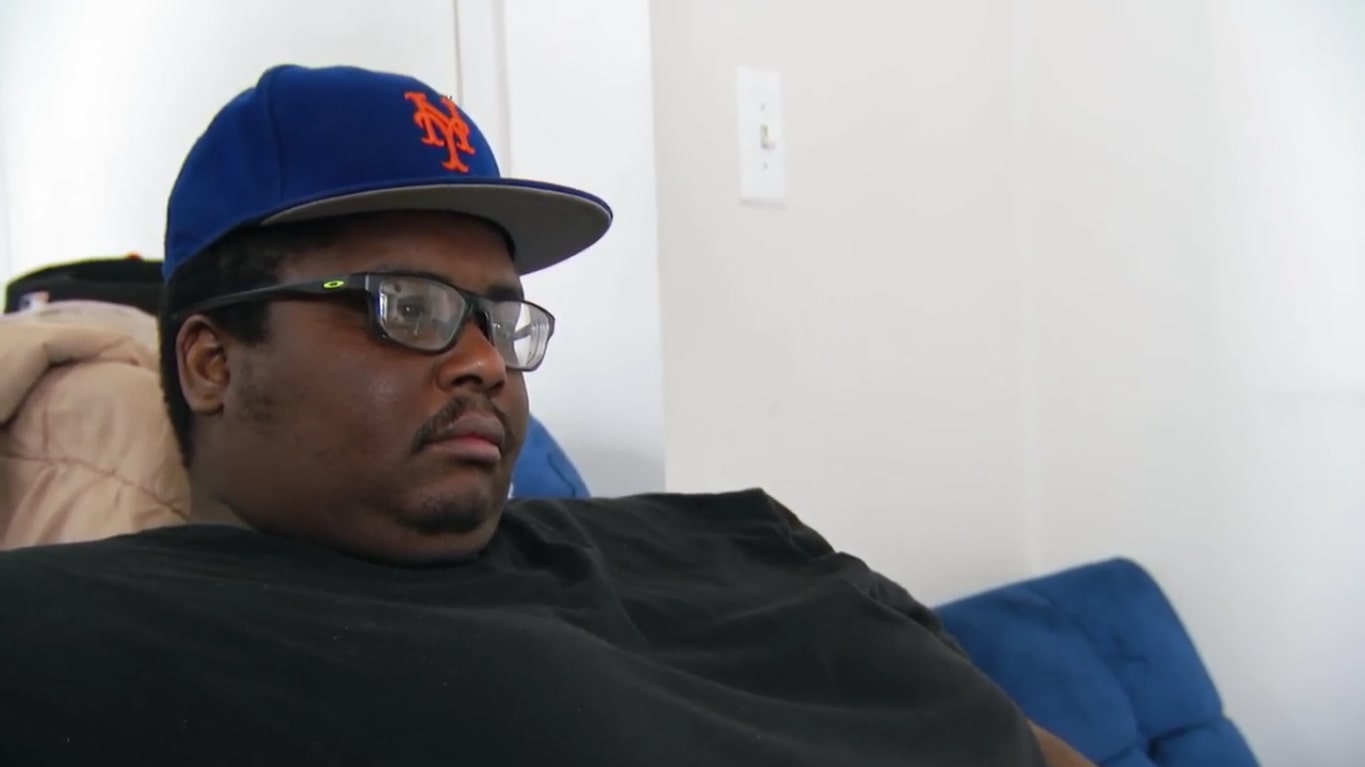 In 12 months, James lost an astounding 119 lbs and got approved for the assist surgery; the only thing he has to do now for it is move to Houston, Texas. At 506 lbs, James seems determined to do whatever it takes to reach his goal, yet it appears as if he’s still tying loose ends in New York at the moment.

Read More: Where is Ryan Barkdoll From My 600-lb Life Today?