Where Is James Leininger Now? How Did James Huston Jr. Die? 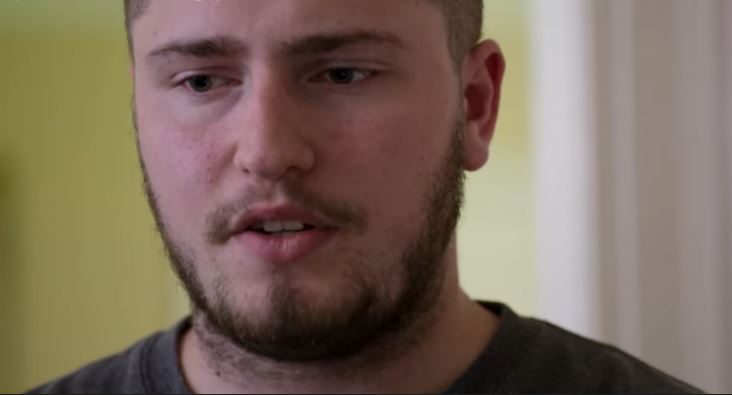 Netflix’s ‘Surviving Death’ is a fascinating documentary series that weaves together innovative new research with first-hand accounts from those who’ve been close to, or have apparently experienced, death so as to examine its concept and the possibility of an afterlife. By incorporating one-on-one interviews with scientists, mediums, and those sharing their personal stories, this series balances paranormal speculation with more grounded interpretations of what transpires after someone passes away. And probably the most intriguing person to share their experiences with us was James Leininger, who apparently used to be James Huston Jr. in his past life.

How Did James Huston Jr. Die? 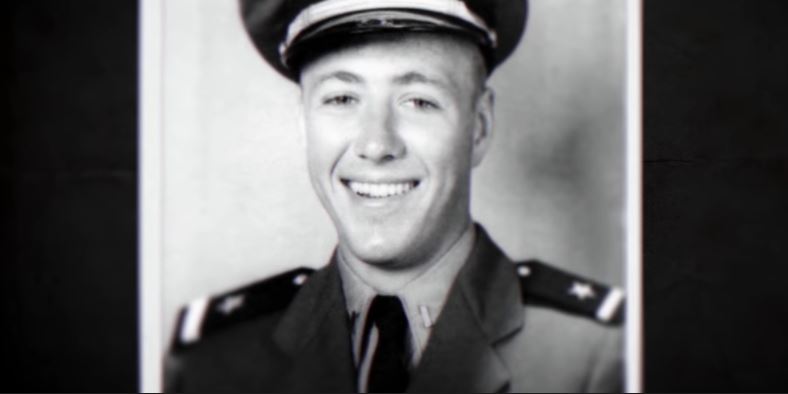 James Huston Jr., an American fighter pilot, was killed in action during World War II on March 3, 1945. The 21-year-old Navy pilot was on a mission over the Pacific Ocean when the Japanese artillery shot down his plane. The bullets hit the middle of the engine, causing his aircraft to nosedive into the water, leaving James with no time to eject or save his life in any way possible. He died in the ocean and was apparently the only one from his squadron to get killed in The Battle of Iwo Jima.

Who Is James Leininger?

James Leininger was born on April 10, 1998, to Bruce and Andrea Leininger in the San Francisco Bay area. However, shortly thereafter, the family moved to Dallas, Texas, and then to Lafayette, Louisiana, where James grew up. It was there, when James was about 2-years-old, that he started having vivid night terrors that left him screaming and crying. His parents used to walk in on him laying on his back, kicking and punching towards the ceiling as if he was trapped somewhere and trying to get out. And then, they heard him say, “Airplane crash! Plane on fire! Little man can’t get out!”

When this occurred a few times, Andrea asked her son who the little man in the plane was, and James replied with, “Me.” He said that “James” was the one who was trapped and that he also had a pilot friend called Jack Larson. In addition to these nightmares, James also had an obsession with different World War II aircrafts and propellers, knowing details about them that no toddler should be able to comprehend. Then, one day, while playing, James nonchalantly stated, “Mama, before I was born, I was a pilot, and my airplane got shot in the engine and crashed in the water, and that’s how I died.”

Thus, with all of James’ battle scenes drawings, the strange yet realistic names he gave his G.I. Joe dolls, and his memories/nightmares, Bruce Leininger started an investigation of his own. This probe ultimately resulted in the finding that James Leininger could possibly be the reincarnation of Navy pilot James Huston Jr.

Where Is James Leininger Now?

As James Leininger grew up, the intense visions and feelings he had about James Huston Jr. started to lessen. But he claims that, if he tries to, he can still remember the plane crash and the traumatic end moments that ended up taking the latter’s life. James’ story of reincarnation has become the most publicized one in the Western world. His parents wrote a book about it, entitled ‘Soul Survivor-the reincarnation of a WWII Fighter Pilot,’ and he has even been featured on various television programs that documented the same.

Today, though, at the age of 22, James, still residing in Louisiana, prefers to live his life away from the spotlight. He knows for a fact that he can never truly get away from his past or the public eye because of his connection with James Huston Jr., but he tries to live an ordinary life as much as possible. And although he maintains that he was reincarnated because James Huston Jr. probably had something left to do in this world, James Leininger’s current consciousness, relationships, and family remains his main priorities.