Where is Ryan Hammons Now? How Did Marty Martyn Die? 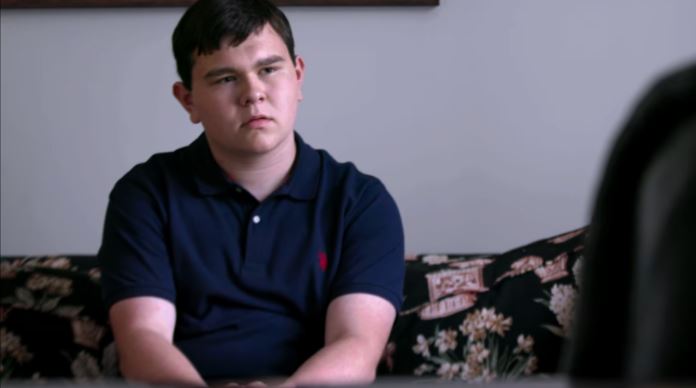 Helmed by Ricki Stern, Netflix’s ‘Surviving Death’ is a six-part documentary series that tackles probably the greatest enigma of all time: the mystery of death and the possibilities of what might come after. Part of the show’s appeal is the fact that there are no straight answers, but even with that, thanks to personal accounts of near-death experiences, mediums, and past-life recountings, it gives us the sense that there is a possibility of the continuation of consciousness. And Ryan Hammons, who apparently remembers his past life as Marty Martyn, a Hollywood personality in the 1900s, is the prime example for it.

How Did Marty Martyn Die? 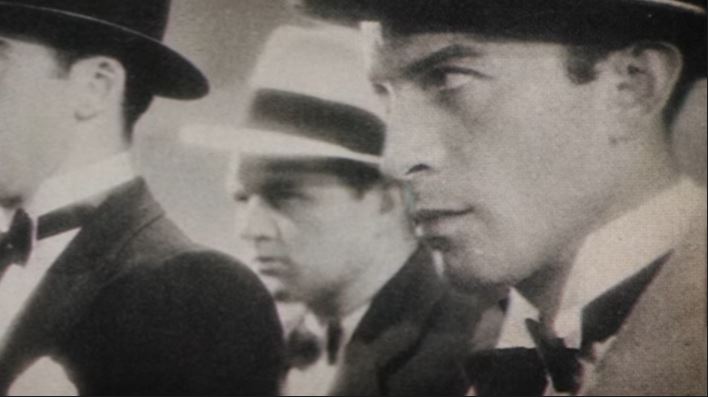 Marty Martyn was born as Morris Kolinsky in Philadelphia, Pennsylvania, in 1903. He grew up there with his family before moving to New York with his younger sister, where, under the name Marty Kolinsky, he once lived in a brownstone apartment building at 108 West 69th Street. Working as a dancer, specializing in tap, Marty took upon the stage name Marty Martyn and appeared in a Broadway production called ‘Gay Paree’ in 1925. The only movie he was a part of is ‘Night After Night,’ starring George Raft.

Marty Martyn subsequently moved to Los Angeles, California, with the hopes of making it big as a performer. But when that didn’t work out, he established the Marty Martyn Agency and became a successful talent agent. Glenn Ford was apparently one of his clients. Marty passed away on December 25, 1964, while residing in Beverly Hills, California, at the age of 61. He was suffering from leukemia, battling it day in and day out, but his cause of death was identified to be a cerebral hemorrhage.

Who Is Ryan Hammons? 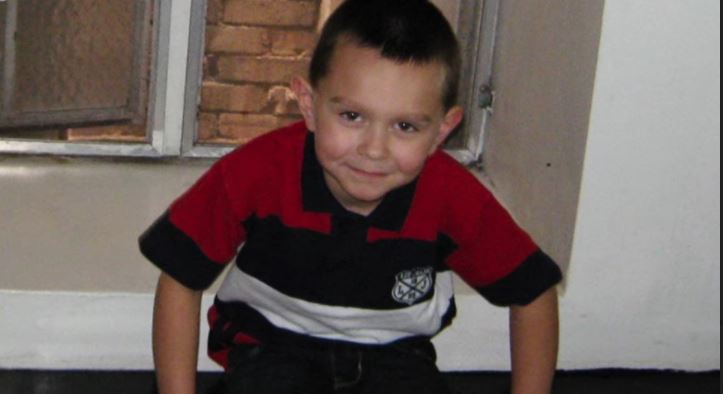 Ryan Hammons, an Oklahoma native, was about 4-years-old when he began directing imaginary movies and shouted “Action!” whenever he saw a camera or a scene he deemed movie-like. However, that play became a cause of concern for his parents when he began waking up in the middle of the night, screaming and clutching his chest, saying that he dreamed his heart exploded when he was in Hollywood. Ryan couldn’t let go of the feeling that Hollywood was his real home, so one night, when he was 5-years-old, he told his mother, “Mama, I think I used to be someone else.”

Ryan said he remembered living in a big house with a swimming pool and that he had three sons, whom he couldn’t remember the names of. And so, when his talk of Hollywood and California didn’t die down, his mother started helping him in piecing things together, going through every book on the subject that their local library had. One day, they hit the jackpot when Ryan stopped at a black-and-white still from the 1932 movie ‘Night After Night,’ identifying himself as Marty Martyn. Thus began his journey with child psychiatrist Jim Tucker, who researches such claims of past lives.

Where Is Ryan Hammons Now?

Ryan Hammons and his family traveled to California to explore the area and meet with Marty Martyn’s biological daughter in the hopes that it would trigger some memory or help Ryan separate his “two different lives” to the best of his abilities. And although Marty’s daughter had been reluctant to help at first, she did confirm dozens of facts given by Ryan about her father, including that he did, in fact, have three sons.

The meeting between Ryan and Marty’s daughter was awkward, to say the least. So it was no surprise that Ryan mostly hid behind his mother and later told her that the woman’s “energy” had changed. According to the University of Virginia Magazine, after the whole experience, Ryan said, “I don’t want to go back [to Hollywood]. I always want to keep this family.” And in the weeks that followed, he spoke less about his past life.

Today, as a teenager, Ryan Hammons is trying his best to stay in the present and the life that he has in Oklahoma. His parents, his friends, and his school days seem to be his main priority. And although he knows that he will always somehow be different because of his connection with Marty, no matter what it may be, Ryan wants to be more involved with where he currently is rather than where he apparently used to be.