Where is Jane Buckingham Now? 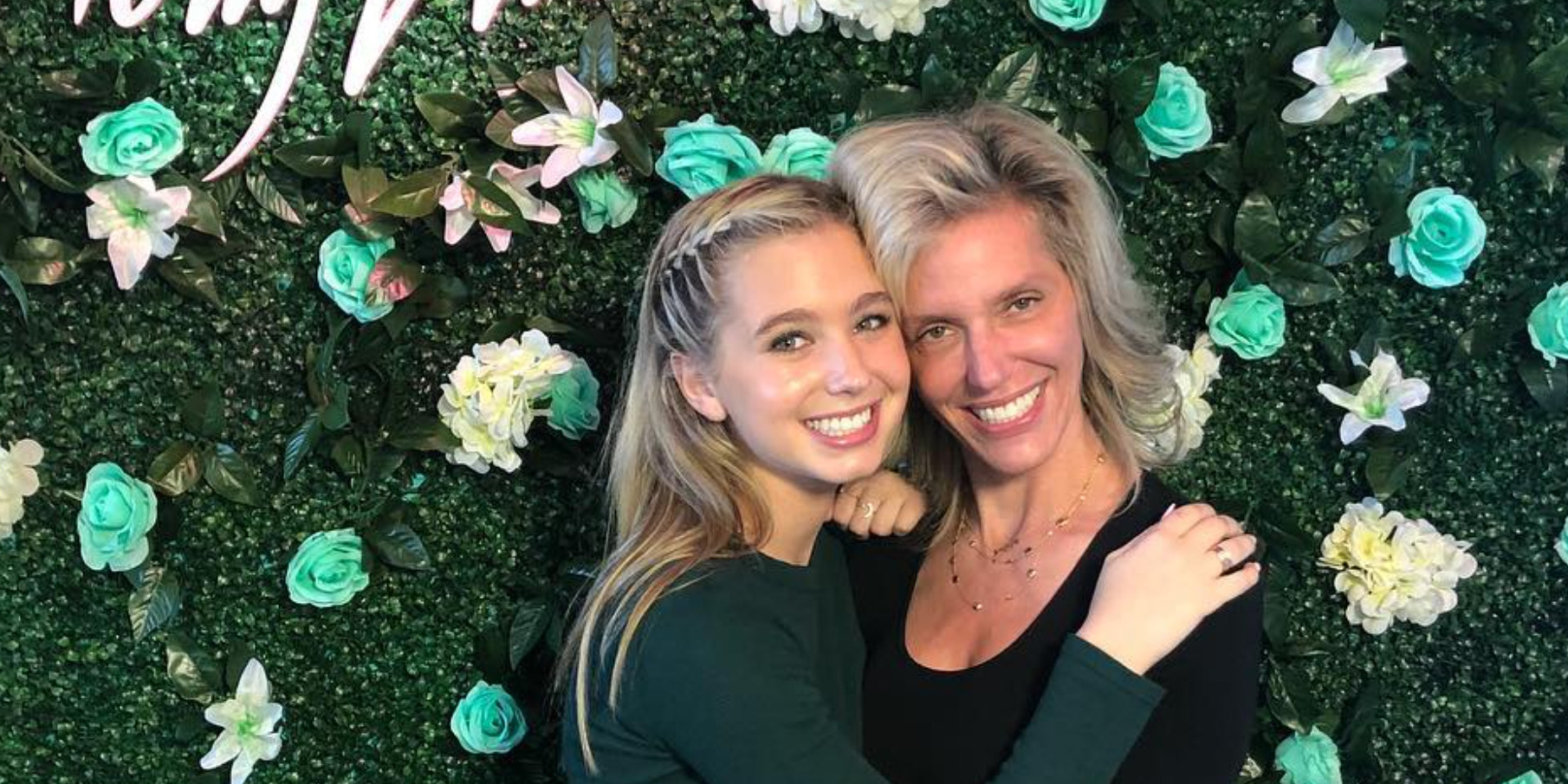 Netflix’s ‘Operation Varsity Blues: The College Admissions Scandal’ is a film that profiles the university admissions bribery scandal, which came into the spotlight back in 2019. This criminal conspiracy influenced the acceptance decisions at some of the top American schools, thanks to the deep pockets of the rich and famous and the elaborate methods of William “Rick” Singer, the mastermind behind it all. Although actors Felicity Huffman and Lori Loughlin, along with the latter’s husband, Mossimo Giannulli, were the faces of the scandal in 2019, as we see in the documentary, others like Jane Buckingham were also deeply involved.

Who is Jane Buckingham?

Jane Buckingham is an author and businesswoman who founded the consumer insights firm Trendera after working in advertising at BBDO New York, FCB/Leber Katz New York, and Houston Effler Boston, along with gaining experience with her own youth-focused trend-forecasting firm, Youth Intelligence. The Beverly Hills, Los Angeles, resident, CEO of the marketing firm, and author of several books, including ‘The Modern Girl’s Guide to Life,’ is a Duke graduate and wanted her son to attend the University of Southern California (USC).

Jane was arrested on March 12, 2019, for acting without her son’s consent or knowledge and paying $50,000 to a college counseling firm operated by Rick Singer for bribing a test proctor to take the ACT exam on her son’s behalf at a Houston, Texas, test center in 2018. For this, she not only gave her son a practice test at home to make him believe that he would be taking the real one on his own, but she also submitted false paperwork saying that he had a learning disability. And although it landed him a 35 out of 36 on the ACT, it doesn’t look like he ended up at USC. Jane agreed to plead guilty in April.

Where is Jane Buckingham Now?

After Jane Buckingham pled guilty to a single count of conspiracy and fraud in May, the prosecutors recommended that she receive six months in prison and a $40,000 fine. According to them, she was “more deeply engaged in the mechanics of the fraud than many of the other parents.” Moreover, they added, by having a proctor take the test on her son’s behalf, she deprived him “of even the opportunity to get any of the answers right on his own.” Ultimately, on October 23, 2019, a United States District Court Judge sentenced Jane to 21 days in prison, a $40,000 fine, and one year of supervised release.

When allowed to give her side of the story, Jane apologized in a letter to the court, saying that she is ashamed of her actions and has “absolutely no excuse” for doing what she did. “My family and my children have been lucky to have so many advantages that other families and children do not,” she wrote. “And yet I committed a crime so that my son could have another advantage, an unfair and illegal one. It was a terrible thing to do.” Now, as far as we can tell from her limited social presence, Jane Buckingham is closer to her family than ever and is back at work as a marketing expert, President, and founder of Trendera.