Where is Gordon Caplan Now? 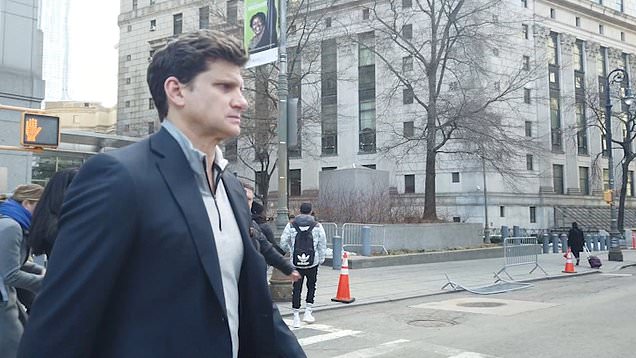 Titled after the code-named FBI investigation into the conspiracy that influenced acceptance decisions at some of the top American schools, ‘Operation Varsity Blues: The College Admissions Scandal’ is the latest true-crime documentary to be added to Netflix’s ever-growing roster. By bribing college officials and fraudulently inflating standardized entrance exam scores, this film details exactly how William “Rick” Singer, the mastermind behind it all, got the rich and famous the guarantee they needed for their children. So, with Gordon Caplan being one of the parents involved, let’s find out all that there is to know about him, shall we?

Who is Gordon Caplan?

With over 25 years of experience, Gordon Caplan was the co-chairman, corporate attorney, and partner at one of the world’s largest international law firms, Willkie Farr and Gallagher, in New York City, New York. However, his career came to an abrupt end in 2019 when he was charged with conspiracy to commit mail fraud and honest services mail fraud for paying $75,000 to have his daughter’s ACT exam papers changed. Gordon paid William “Rick” Singer to have a proctor correct her answers after she’d finished the test to inflate her overall score and increase her chances of getting into one of the top undergraduate universities. 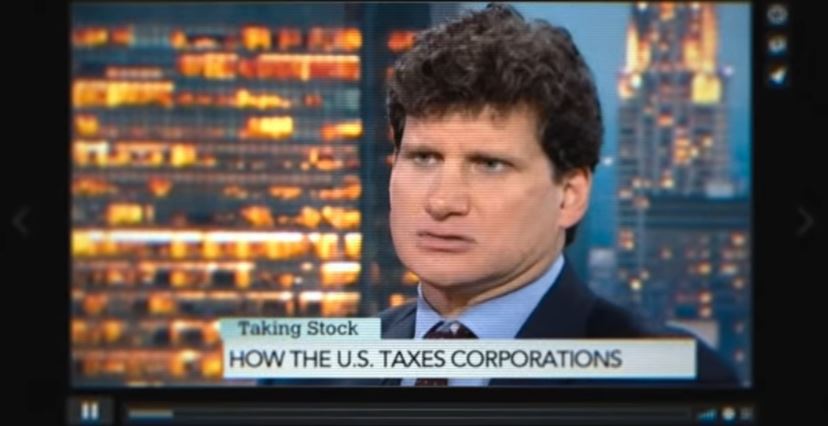 As per court records, Gordon even threatened the ACT testing company after they rejected his request for extra time for his daughter. Upon his arrest, while the prosecutors pushed for a sentence of eight months, a $40,000 fine, and 12 months supervised release, Gordon’s defense asked for no prison time but said that if incarceration is deemed warranted, he should receive no more than 14 days. Ultimately, after a guilty plea, for being an “active participant” in the scheme, Gordon was sentenced to one month in prison, 250 hours of community service, a year of supervised release, and a $50,000 fine in total.

Where is Gordon Caplan Now?

During Gordon Caplan’s sentencing hearing, the former co-chairman of Willkie Farr & Gallagher said he was “deeply ashamed” of his actions, calling working with Rick Singer “the worst decision of my life.” He further added, “I failed. I failed my daughter. I failed my wife. I failed my parents. I failed my colleagues. And I failed the profession that I love. This was not a victimless crime. The real victims of this crime were the kids and parents who play by the rules in the college admission scandal.” In the press conference that followed, Gordon stated he respected the sentence he’d been handed and that he is “deeply and profoundly sorry.” 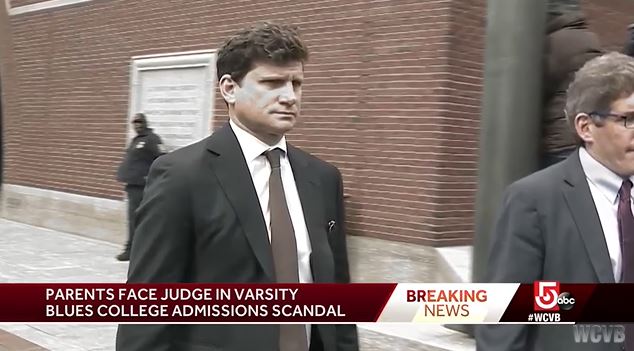 In a statement Gordon released after his role in the bribery scandal became public, he wrote, in part, “My immediate goal is to focus on making amends for my actions to try to win back the trust and respect of my daughter, my family, and my community. The remorse and shame that I feel is more than I can convey.” Ever since then, the former lawyer has kept himself away from the spotlight. As per the last reports, the resident of Greenwich, Connecticut, and New York was let go from his positions at Willkie Farr and Gallagher in April 2019, following which his license in New York was suspended.