Where is Janet Tinsley Today? 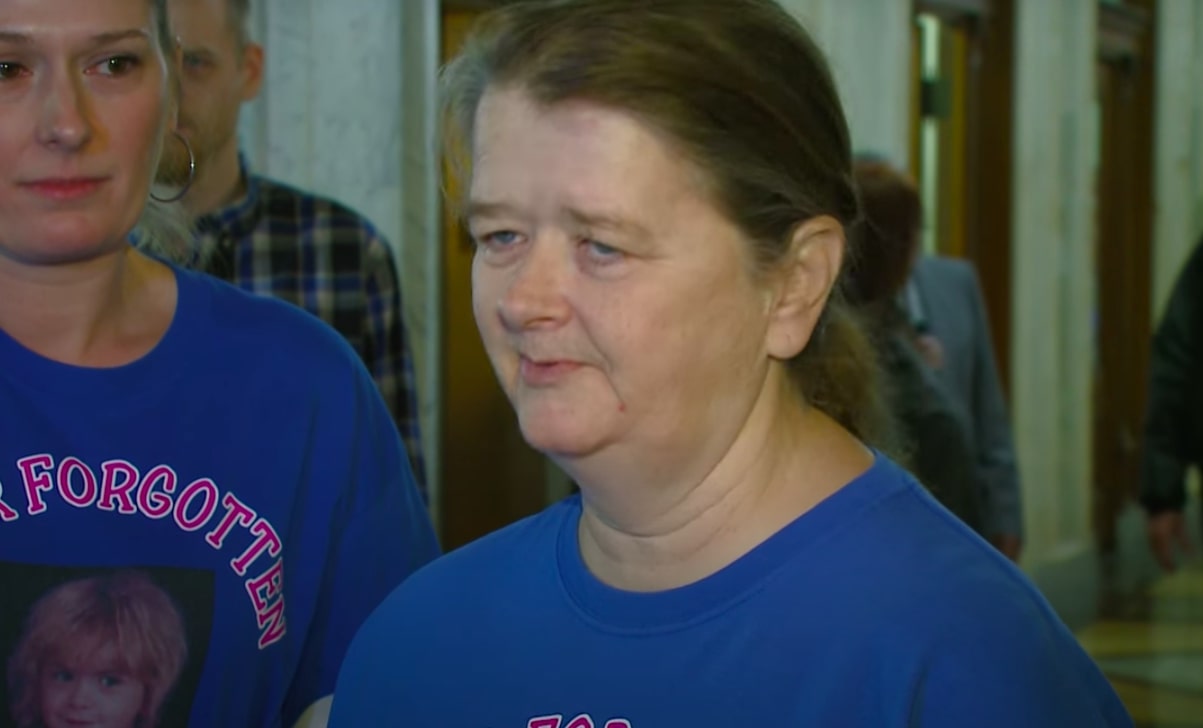 ‘The Genetic Detective’ follows several cases, that were shelved for over 30 years before it saw new light with CeCe Moore’s genetic genealogy. This has enabled not only justice but a sense of tranquility for community members who lived in much fear and suspicion previously, with unsolved cases in their area for decades.

April Tinsley’s abduction, rape, and murder in 1988 was a case that left her family reeling. Her murder was a message to the whole community as to the kind of predators that lurked around the corner preying on young children. Despite the pain following her daughter’s death, Janet Tinsley was constantly involved with the case and its several updates.

Who is Janet Tinsley?

Janet Tinsley is April Tinsley’s mother, who was utterly devastated when her daughter went missing on 1 April 1988. April Tinsley was just 8 years old at the time. Her struggle was a long stretched one, waiting almost 30 years till her daughter’s killer was brought to justice. In an interview, she said, “ I kept thinking she has to be out there somewhere, somebody’s got her, just bring her home. 4 days later, they come and tell me… Parents aren’t supposed to bury their child the child is supposed to bury the parent.” Furthermore, she stated that she remembers the day like it was just yesterday when Miller snatched her daughter from her family.

In another interview, she said, “There’s times you have your ups and downs. For a while you’ll think, Are they doing anything? Do they got any more leads?…We couldn’t go outside, go to the store — anything — without TV cameras, camping outside our door, being followed.” Janet Tinsley and her family, thus, kept pushing for new updates on the case, until it saw a breakthrough several years later. When John D. Miller was found responsible for the crime, Janet pushed the prosecutors to ensure a death penalty for the trouble he had their daughter and them go through. However, Miller was sentenced to 80 years in prison. In the midst of the trial, she found the strength to face the person who was responsible for the suffering and death of her daughter. In a letter, addressed to him, she read, “  You kidnapped her, you sexually assaulted her, and threw her little body out like it was trash. I will never forgive and I will never forget what you took from us, I will remember this forever until the day I die.” Even though she acknowledged that his sentencing was a leap in the road of justice for her daughter, she stated that it still had its shortcomings.

Where is Janet Tinsley Now?

Janet Tinsley does not have much social media presence. Her latest public appearance has been on ‘The Genetic Detective.’ In any case, she is determined in doing her part to ensure that something like this does not happen to other children. (Feature Image Credit: Wane 15 News)