Where Is Janusz Domagala From The Great British Baking Show Now? 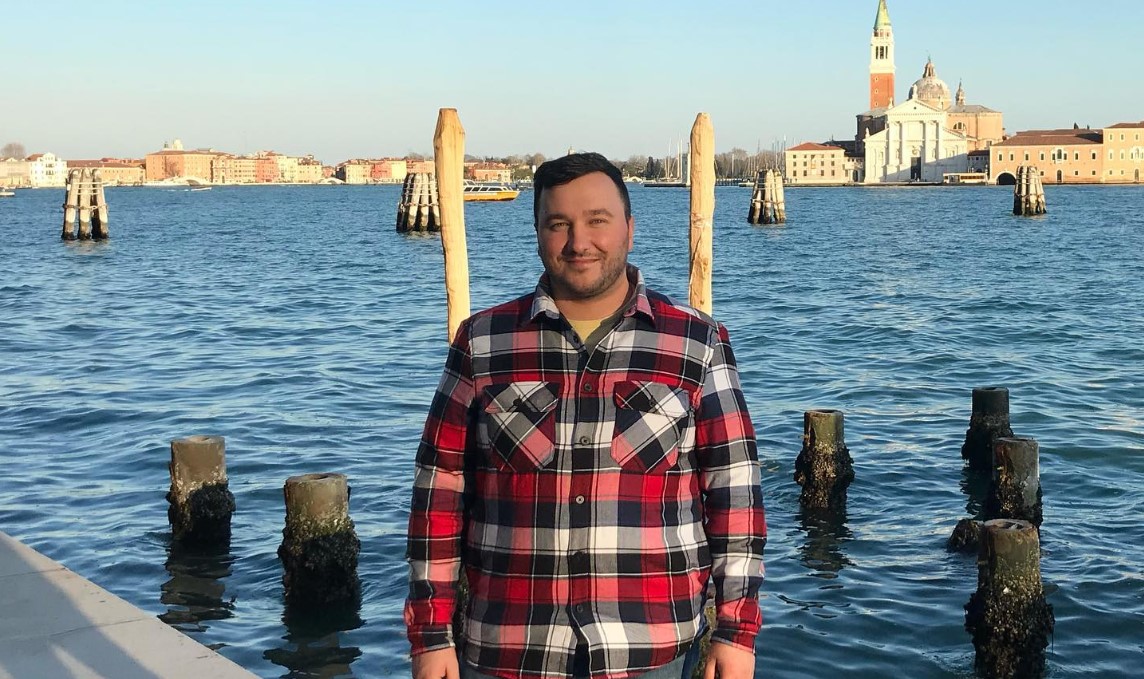 ‘The Great British Baking Show’ or ‘The Great British Bake Off’ is an exciting competitive baking show that gathers a group of up-and-coming bakers before pitting them against each other in a series of challenges. While the challenges grow increasingly complex, a single contestant is eliminated after each round. Eventually, after a few periodic eliminations, a few of the top contestants get to battle it out for the title in the season finale.

The Brighton-based baker, Janusz Domagala, stood out among the season 6 contestants because of his cheerful nature and incredible baking skills. Apart from impressing the judges with his creations, Janusz became a fan-favorite contestant, and people speculated that he might go on to win the whole thing. Nevertheless, with the cameras now turned away, let’s find out where Janusz is at present, shall we?

Born and brought up in a loving family in Poland, Janusz’s parents always encouraged him to follow his dreams. In fact, he developed his passion for baking from quite a young age, as his mother would bake him Polish treats every Saturday. Once Janusz began showing an interest in baking, his mother showed him the ropes and even taught him everything she knew about the craft. Thus, while Polish ingredients have heavily influenced Janusz’s baking, his creations are also quite colorful, making them a treat for the eyes as well as the tongue. 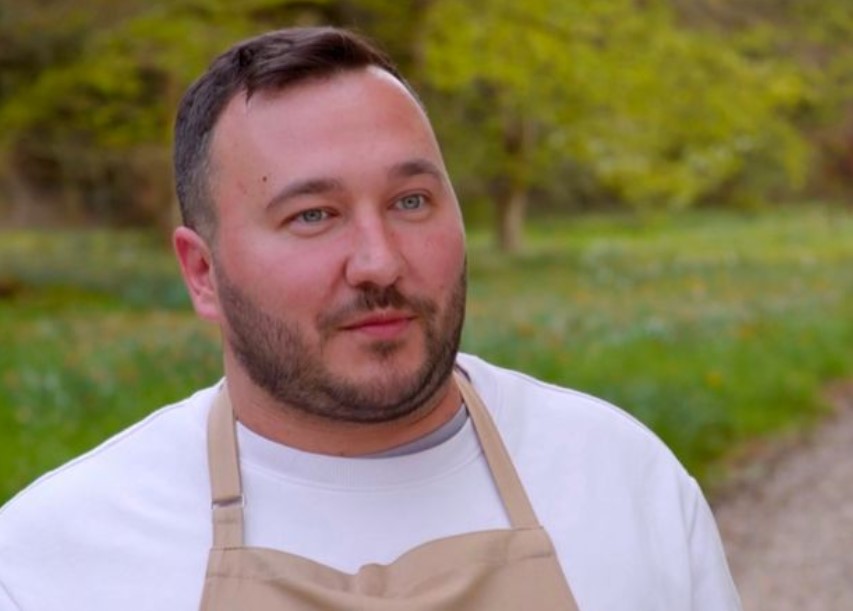 Interestingly, around ten years before Janusz went on to film ‘The Great British Bake Off,’ he moved to the United Kingdom from Poland and was determined to make a living in the new country. Although adjusting to a different kind of life in the UK was challenging, Janusz never gave up on his passion and continued honing his skills. He was 34 at the time of filming and managed to win the audience over through his charming yet lighthearted behavior. Moreover, the judges found Janusz’s skills seriously impressive, and he soon became one of the favorites to win the show.

Incidentally, Janusz took the first baking challenge by storm, and even though he fell a bit behind during the signature and technical rounds, his showstopper, an exact replica of his mother’s apartment (made from cake), instantly wowed the judges and earned him a mark of approval. Later the judges mentioned that Janusz had also nailed the taste, and thus, they eventually named him the winner of the whole challenge.

Where Is Janusz Domagala Now?

From the looks of it, Janusz eased back into his everyday life once filming ended and currently resides in Brighton, East Sussex, with his boyfriend, Simon, and their adorable pooch, Nigel. While the incredible baker currently earns a living by working as an assistant for a head teacher in East Sussex, sources mention that Janusz is very much into popular culture and even enjoys collecting props and memorabilia from movies and TV shows. Additionally, he also seems to be a massive fan of the TV show ‘Ru Paul’s Drag Race.’

While Janusz’s partner, Simon, has had a cameo on ‘The Great British Bake Off’ season 6, the baker mentioned that it was his boyfriend who pushed him and encouraged him to apply for the show. Interestingly, Janusz is also an active advocate for the LGBTQ+ community, and while it is heartwarming to witness his blossoming love life, we hope happiness never eludes him and his loved ones in the long run.

Read More: Where Is The Great British Bake Off Filmed?