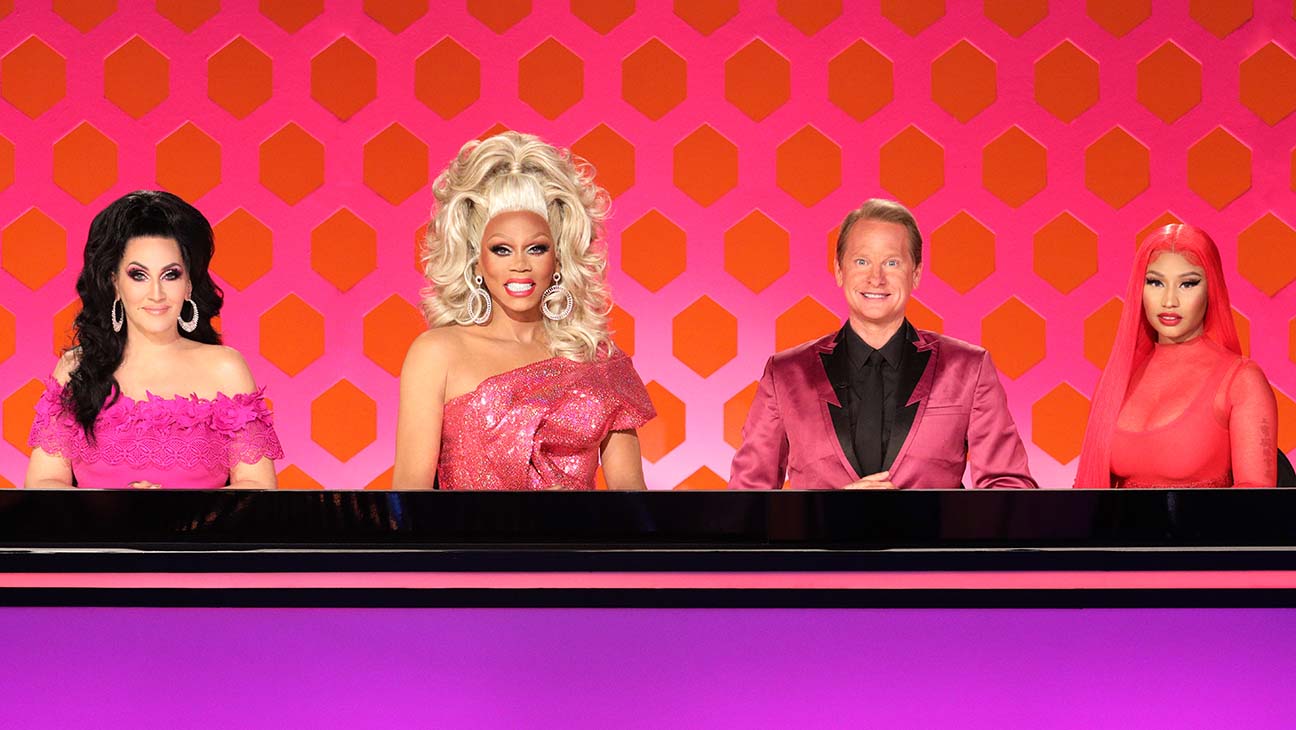 ‘RuPaul’s Drag Race‘ is a reality competition series that follows RuPaul as he hosts, mentors, and judges a group of drag queens in a bid to find the next drag superstar. Filled with sizzling glamour, emotional drama, and some really unique costumes, the series has received high praise from audiences and critics. The series has also received numerous awards and has generated multiple spin-offs.

However, not everyone is convinced that the competition is real and fair to all contestants. Some have speculated that the series employs scripted elements. We got curious and decided to get to the bottom of the matter. Here’s everything we learned about whether or not ‘RuPaul’s Drag Race’ is scripted.

A lot of comments have been made saying that ‘RuPaul’s Drag Race’ is fake and staged to various extents, both from those close to the production and fans. However, since the show at its core is a reality competition, it is fairly obvious that not everything is as it appears on the screen. After all, even competitions like ‘Project Runway’ and ‘America’s Next Top Model’ have found themselves surrounded by allegations of not being authentic. 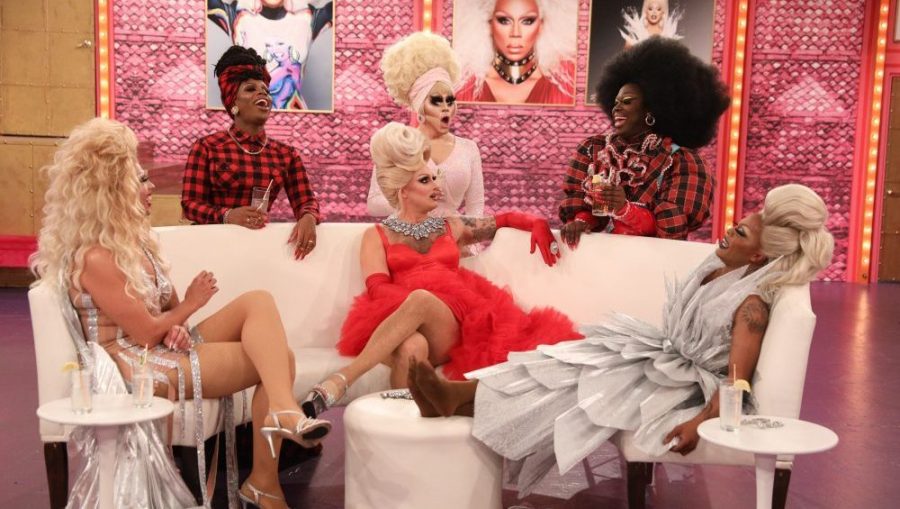 As far as ‘RuPaul’s Drag Race’ is considered, Brooke Lynn Hytes, the runner-up of the eleventh season and one of the show’s most popular and influential contestants, shared some interesting revelations in an interview with Cosmopolitan. According to Hytes, the contestants are pre-informed about the runway themes to a certain extent. That is understandable as they need a considerable amount of time to create the costumes. “So they give you an idea, but it’s never super specific. You find out what the exact theme is a day before the runway,” Hytes said.  Therefore, it is also likely that the contestants are unaware of what order the themes will appear in the competition.

One of the most interesting aspects of the show is the confessional interviews that give us a look into the contestants’ minds and feelings. Hytes revealed that the contestants are told to wear a single costume during the filming of these interviews. This likely confirms fan speculation that the interviews aren’t always filmed or played out in chronological order. Hytes also stated that the contestants receive the songs for the lip-sync battles on an iPod, and lyrics are provided to them on a sheet. This suggests that the queens receive some time to prepare for their performances. 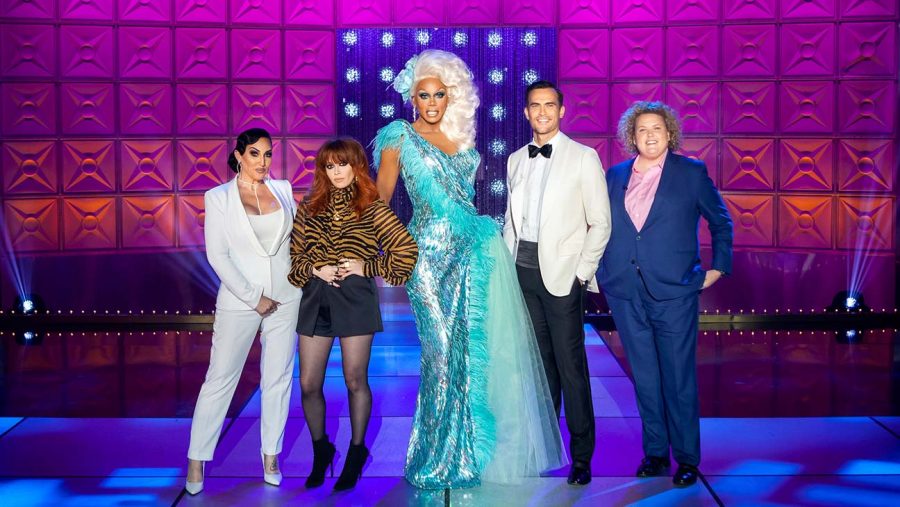 One of the biggest reveals Hytes made about the show is that a crowning for both finalists is filmed possibly to avoid spoilers. The runway walks are also filmed twice, once with music and once without it, to allow the judges to make their commentary. Speaking of the commentary, not everyone is convinced that RuPauls’ poignant commentary is as spontaneous as we are led to believe. Former contestant Tammie Brown has allegedly said RuPaul receives the lines through an earpiece. However, these claims remain unsubstantiated.

Viewers have indulged in discussions over events depicted in the show on online forums, and opinions differ drastically on various matters. For example, one user who claimed to be associated with the show’s production has alleged the creative team of regularly interfering with the completion to further certain storylines. You can check out some of the claims made by the user here.

On the flip side, despite these controversial claims about the show’s authenticity, one thing that the show’s fans appreciate is the stories of the queens who participate in the competition. Most of the contestants have been through traumatic personal experiences. The show provides them with an opportunity to share these experiences and grow beyond them. Ultimately, ‘RuPaul’s Drag Race’ is all about owning who you are and showcasing your personality through your drag talent. It is here that the show connects with viewers, and it is safe to say this aspect of the show remains untampered.

Read More: Where Are The Winners of RuPaul’s Drag Race Now?