Where is Jason Clark Now? Is He Still in Jail? 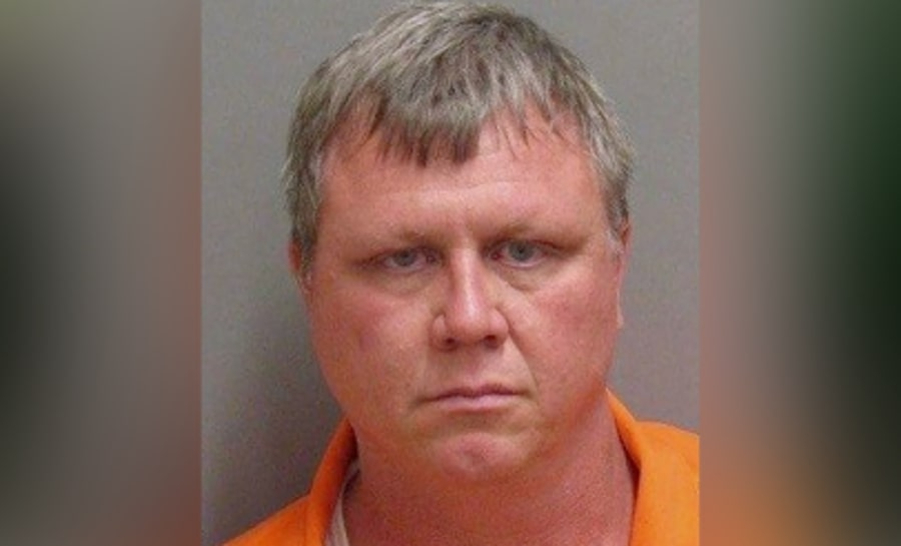 Investigation Discovery’s ‘Fear Thy Neighbor’ lives up to its title in every way imaginable by exploring those harrowing cases wherein seemingly petty feuds in a community just go way too far. Thus, of course, its season 8 episode 11, ‘Under Surveillance,’ chronicling the way a single man named Jason Lane Clark managed to terrorize almost everyone around him for years, is no different. So now, if you wish to learn more about this suburban Dalraida native of Montgomery, Alabama — with a particular focus on his past offenses as well as current standing — we’ve got you covered.

Who is Jason Clark?

It was around the late 2000s that Jason moved back to his childhood South Georgetown Drive neighborhood to care for his mother, only for it to turn a lot of people’s whole world upside down. He seemingly did not have any history of violence or volatility up until this point, yet his behavior reportedly flipped not long after three young, college-aged women relocated into the area as well. Per the ID episode, it all actually began once he sued Kristin Norris (one of the females) for a noise complaint stemming from her puppies, driving her to request a few neighbors to testify on her behalf.

Jason reportedly won this case, but his hostility towards Kristin and those who stood by her remained, just to gradually rise in the form of threats, harassment, trolling, and pure hate stalking. According to ‘Fear Thy Neighbor,’ his targets even included several other neighbors complaining about him, resulting in further antics because he did not like authority in any way, shape, or form. In fact, apart from the verbal hurls, he not only set up blinding spotlights aimed at them to switch on at any given moment, but he also recorded their private calls to play them on a speaker.

Then there are the allegations that Jason keyed cars, hid close to his neighbors’ properties in a complete ghillie suit to scare them, and sprayed their maintained yards with harmful chemicals. While Joe Gross had to put down his dog owing to the nerve damage she developed from these chemicals, Kristin’s dog was outrightly poisoned, which is believed to be Jason’s doing as well. Moreover, we need to mention he purportedly went as far as to shoot up his neighbors’ front doors, just to assert he had no hand in any such matter when the police were eventually (often) called on him.

The neighbors did set up security cameras to capture Jason’s troubling behavior and ensure their safety — they were scared to even leave their homes — yet this only enraged him further. However, he was soon court-ordered to move out of the area due to the complaints against him, only to then take advantage of the Church he’d been accepted into by racking up their bills and vandalizing. The worst part, though, is that Jason actually managed to assault Joe Gross in the street before the whole community took matters into their own hands and approached a DA in the mid-2010s.

Where is Jason Clark Now? 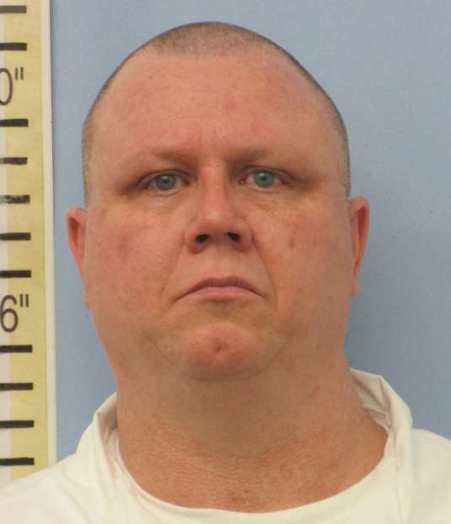 A search warrant for Jason’s home was executed shortly after all the allegations against him were compiled, which resulted in the recovery of what can only be described as an arsenal. Apart from roughly 30 cameras, spotlights, a cell phone jammer, as well as an infrared illuminator, officials found 17 firearms (guns, pistols, and AR-15 rifles), plus nearly 40,000 rounds of ammunition. The then mid-40-year-old was thus officially arrested and charged with two counts of aggravated stalking (on Kristin and Sara Chandler), domestic terrorism, along with drug trafficking.

Finally, in July 2016, Jason pleaded guilty to the two counts of aggravated stalking before being sentenced to a total of 40 years in prison (20 years each; to be served consecutively) in August 2017. “I’ve sentenced people to death. This is the most dangerous person I’ve ever had in my courtroom,” the presiding judge said during the sentencing hearing. “He is a ticking time bomb.” Therefore, at the age of 51, Jason Clark is currently incarcerated at the medium-security Staton Correctional Facility in Elmore, Alabama. He will be eligible for parole on May 1, 2026.

Read More: Where are Paul and Ruben Flores Now?