Where is Jason Mengel Now? 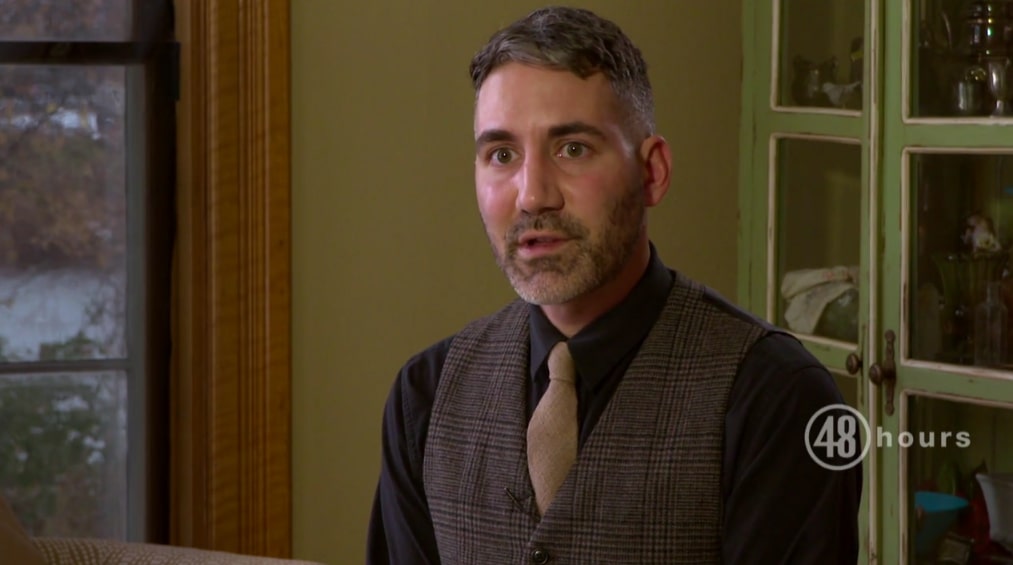 On March 22, 2018, a bloody and bruised Wisconsin woman named Ezra McCandless claimed to have just been viciously assaulted by her ex-lover, Alex Woodworth, on an isolated road. However, as explored on ’48 Hours: The Case Against Ezra McCandless,’ the search for Alex only uncovered his body, along with evidence that revealed she was not a victim by any means. In fact, Ezra is a cold-blooded murderer who had plotted against Alex in a twisted attempt to win back Jason Mengel, whom she’d been double-timing for months. So now, let’s find out more about Jason Mengel, shall we?

Who is Jason Mengel?

Back in the Summer of 2017, 33-year-old Jason Mengel met 19-year-old Ezra McCandless for the first time in the beautiful town of Eau Claire, and they immediately fell in love. On the CBS episode, Jason admitted that despite their age gap, they just clicked. He further appreciated how Ezra’s youthful energy kept him on his toes as well. With Ezra being “full of surprises,” Jason was “very spur of the moment too,” so they’d actually moved in and started planning for a future together within a few months. “I would call her wife, and she would call me husband,” he candidly said. 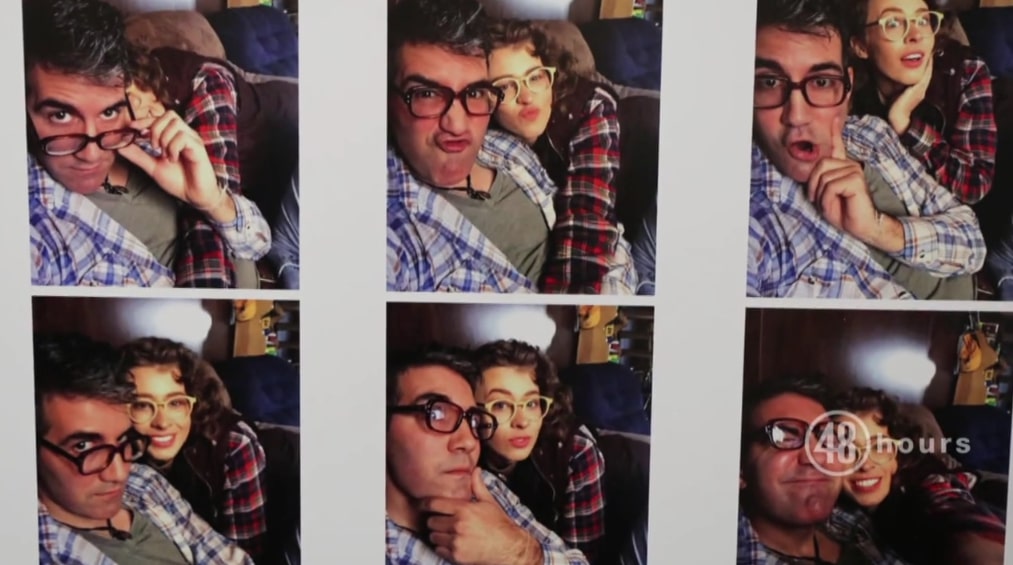 However, things changed in February 2018 when Jason found out that Ezra had been cheating on him with their close friend Alex Woodworth since about October 2017. Not only that, but Jason also learned that Ezra was kind of involved with another friend of his — someone she even accused of sexual assault, yet that charge was ultimately dropped. Ezra was the one to call things off with both Jason and Alex that month, but she tried to reconnect and reconcile with the former in just a little while. Nevertheless, after eight months of “being toyed with,” Jason wasn’t interested.

“It was like, ‘I can’t trust you anymore,'” he said on ’48 Hours.’ “You think they’re little white lies, but they build up, and they build up and build up. And before you know it, there’s horrifying things happening.” In the end, Jason was right, especially because he even had the gut feeling that something was wrong following his encounter with Ezra on March 22, 2018. She’d surprised him at their usual coffee shop to tell him that she was going to see Alex. Even though Jason had followed Ezra to ensure nothing ominous would happen, he never expected that Ezra would kill Alex after he’d left.

Where is Jason Mengel Now?

Jason Mengel testified against his former girlfriend — Ezra McCandless — when she stood trial for premeditated murder in the Fall of 2019, and all he can say is that the experience made him uncomfortable, but not for the usual reasons. “I was kinda shocked when I walked in the [court] room… she’s givin’ me these looks. Adjusting herself. Like, being overly, you know, attuned to me,” Jason said in the episode. “[Ezra was wearing this] green sweater that I had given her… I don’t understand what her tactic was, but I definitely felt uneasy.” 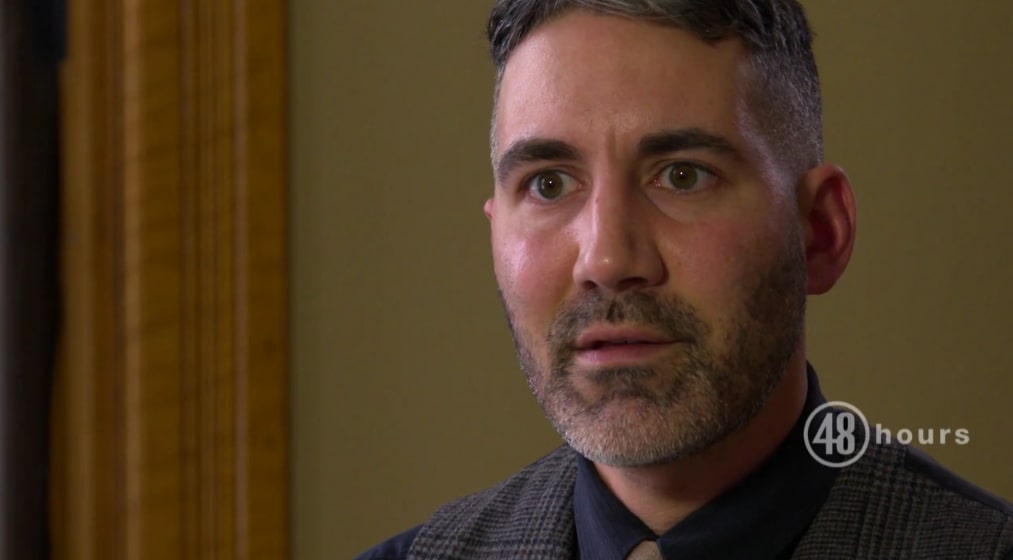 Jason knows that he could’ve been the motive behind his ex’s atrocious actions, and he does often wonder if he missed something or could have done more to stop the situation from escalating, yet it’s futile now. Thus, it appears as if the Eau Claire native is merely trying to move on with his life these days, all the while keeping the memories of his friend, Alex Woodworth, alive in his heart. From what we can tell, apart from still being a medic in the Army Reserve, Jason Mengel is also a part-time member of a local home improvement company.