Where is Ezra McCandless Now? 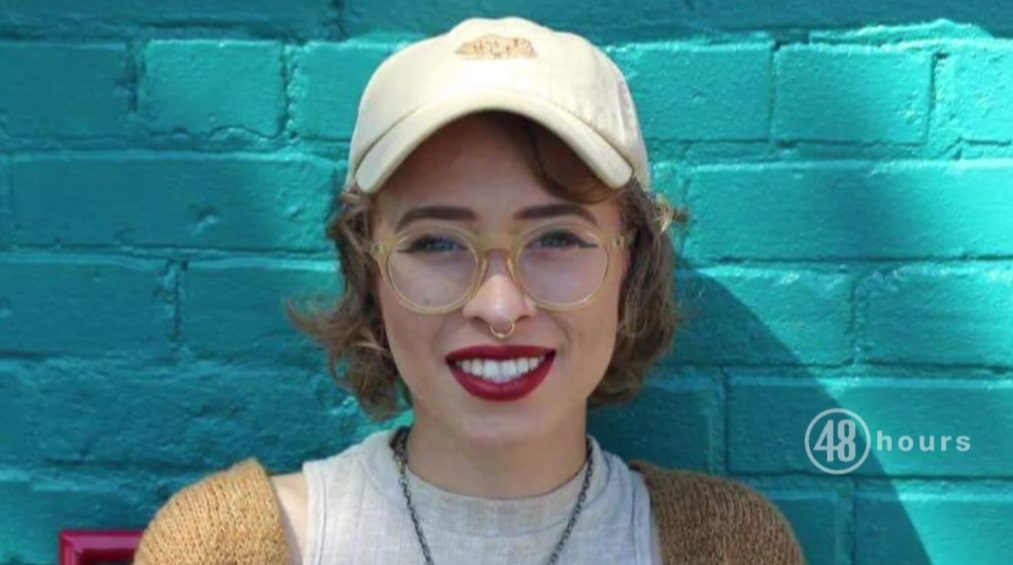 As the title suggests, CBS’ ’48 Hours: The Case Against Ezra McCandless’ is an episode that chronicles the heinous 2018 murder of Alexander “Alex” Woodworth at the hands of his ex-lover, Ezra McCandless. The young Wisconsin native has almost always admitted to being the one who stabbed Alex to death, but her initial claims of it being in self-defense shattered within weeks owing to undeniable evidence. So now that it’s been a while since this matter closed for good, let’s find out more about Ezra McCandless, her atrocious offense, motives, and current whereabouts, shall we?

Who is Ezra McCandless?

Born as Monica Kay on October 6, 1997, to a mother who was just 14 and a father who was never a part of her life, many assume that Ezra McCandless had a troubled childhood. However, that’s not entirely the case because her mother’s partner adopted her when she was 4 and continued their relationship even after they divorced when Ezra was 12. The only thing that pops out is the fact that she questioned her gender identity when she was in high school and tried on different names and pronouns before settling down on Ezra McCandless as it “fit perfectly for who I am.” 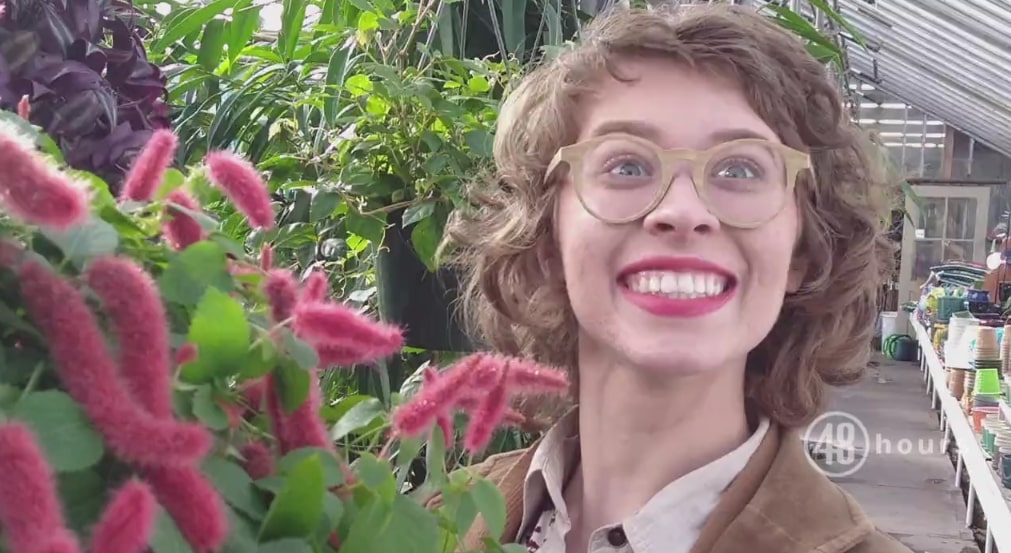 After Ezra dropped out of college, she relocated to the city of Eau Claire, where she met and began relationships with both Jason Mengel and Alex Woodworth in 2017. According to her own accounts, Ezra’s involvement with Alex started slow, and after Jason was already a massive part of her life, meaning that it was a secret romantic affair. In late February 2018, though, Ezra broke up with both men after her then-boyfriend learned about the other liaison, only to try and reconcile with Jason later on, eventually leading to Alex’s homicide on March 22, 2018.

Two weeks after the incident — on April 6, 2018 — the then-20-year-old with no prior history of violence was arrested and charged on a single count of first-degree intentional murder. After all, not only was there a mountain of evidence against Ezra, but her own official statements were contradictory and ever-changing, making her unreliable. As per the prosecutors, since Alex had virtually no defensive wounds, it suggested that she’d always planned to lure him out and genuinely take him by surprise to get him out of the picture for good. Ezra’s motive, they added, was that she was an attention seeker who would stop at nothing to win back Jason’s heart.

Where is Ezra McCandless Now?

During Ezra McCandless’ trial in the fall of 2019, the strangest part was not her sheer delight upon seeing her former boyfriend, Jason Mengel, walk into the courtroom (to testify against her), but her visible beam whenever she was the center of the conversation. Ezra’s casual demeanor when she took the stands in her own defense was also quite astonishing. Thus, along with the evidence, her behavior seemingly played a role in the jurors’ final decision as well. On November 1, 2019, Ezra was found guilty as charged.

Nearly two years after Alex’s slaying – on February 7, 2020 – Ezra was sentenced to life in prison with the possibility of parole after 50 years. Ezra subsequently blamed a “prejudicial media” for her conviction, stating that she was inaccurately depicted as a “sex fiend and a liar.” “If you breathe, it will be used against you,” she remarked in a statement. “If you cry too hard or too much, ‘She is a fake.’ If you don’t cry enough, ‘She is Heartless.’ If you smile, ‘She is not taking this seriously.’ If you keep your face calm, ‘She is unfeeling.’ DAILY: Smile, but not too much. It’s okay to cry, but not too much. Don’t react! But make sure that you show who you are!”

Despite that, Ezra apologized for her hand in Alex’s death during her sentencing hearing, declaring, “I loved Alex very much. I also feel a great loss. I will never find words to express how sorry I am.” Thus, today, at the age of 24, she is incarcerated at the medium to maximum-security Taycheedah Correctional Institution in Fond du Lac, Wisconsin. We should also mention that she’s openly utilizing her time behind bars right now by creating sketches and selling them online.