Alex Woodworth Murder: How Did He Die? Who Killed Him? 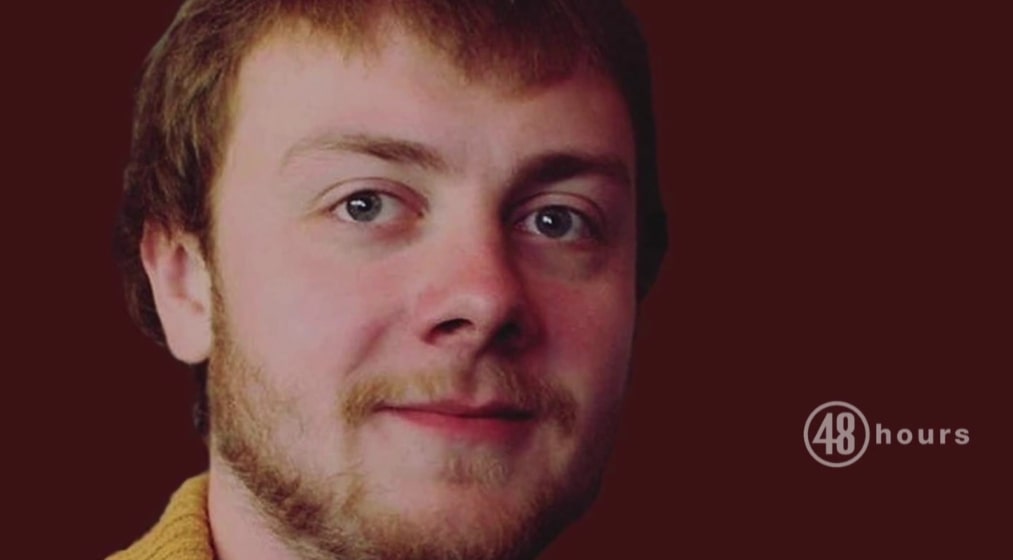 CBS’ ’48 Hours: The Case Against Ezra McCandless’ is an episode that delves deep into the convoluted tale of Alexander “Alex” Woodworth’s horrific homicide back in 2018. After all, the matter comprises not just lies, betrayal, and a love triangle but also claims of attention-seeking tendencies that no one could’ve ever imagined would turn this extreme. Thus, it took a little while, but with the help of witness statements and direct evidence, the authorities were eventually able to figure out the truth. So now, if you wish to know the details about the same, we’ve got you covered.

How Did Alex Woodworth Die?

Born on January 1, 1994, Alexander “Alex” Lehman Sidney Woodworth was just 24-years-old, working as a nighttime barista and a substitute teacher, when he suddenly lost his life. The Osceola native was actually planning to attend the University of Oregon for his Master’s Degree in Philosophy at the time, but he never managed to make it out of his home state of Wisconsin. Alas, the aspiring professor was stabbed to death on an isolated road in the town of Spring Brook on March 22, 2018 — he bore a total of 16 deep puncture wounds to the head, neck, groin, as well as torso. 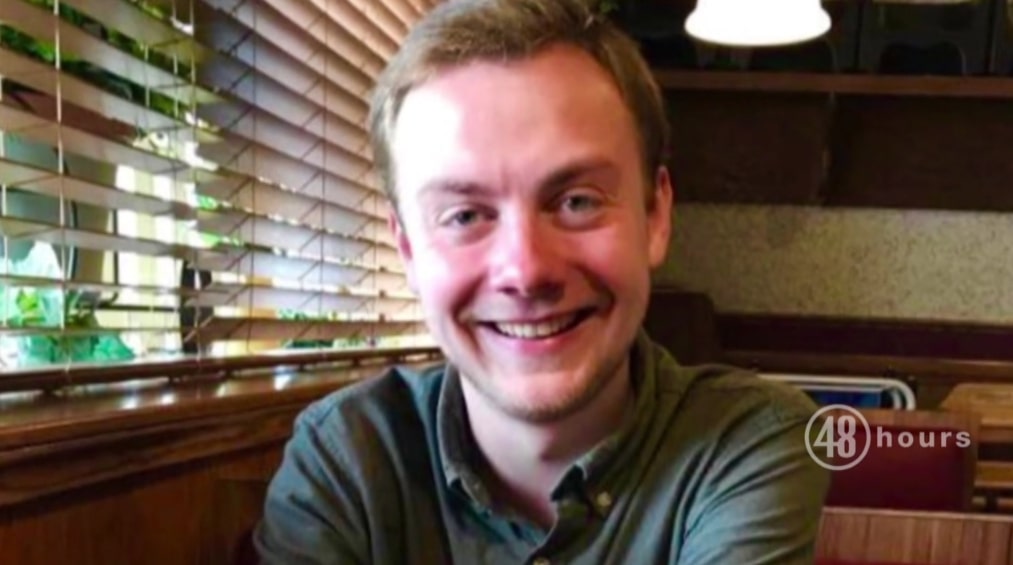 Alex Woodworth’s murder case begins and ends with Ezra McCandless, formerly known as Monica Kay, whom he’d first met at Racy’s coffee shop in downtown Eau Claire in the summer of 2017. This popular spot had a local community of its own during that time, and since she used to hang out there quite a lot with her then-boyfriend Jason Mengel, the trio struck up a friendship. From there, though, Ezra and Alex began an affair, which she only called off once Jason found out about it in late-February 2018, going as far as to blame her secret lover for ruining her relationship. 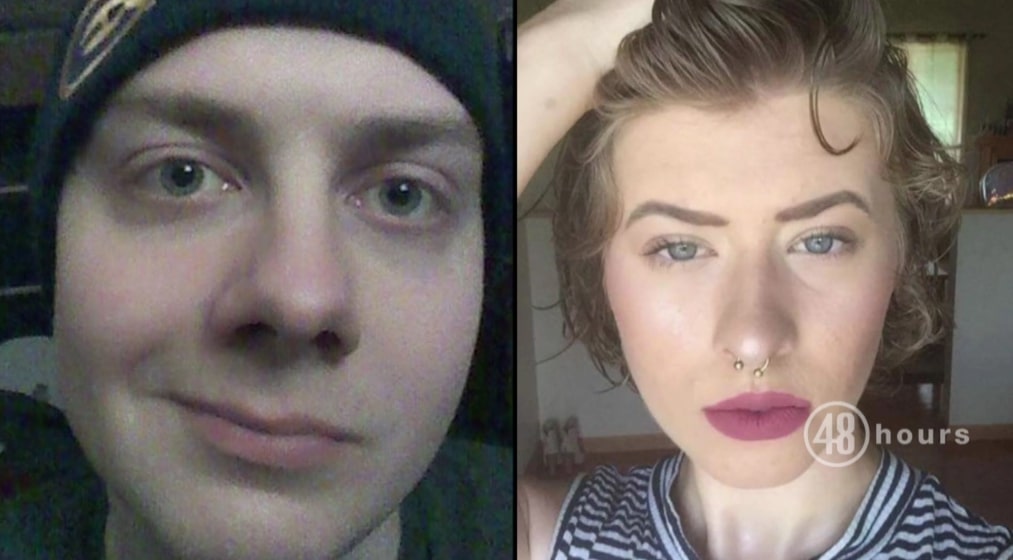 Ezra tried to reconcile with Jason later on, and on March 22, 2018, she even showed up at Racy’s to meet him unannounced, claiming that she was on her way to show Alex some of her writings. However, because she seemed agitated, Jason grew suspicious and chose to track her down on his bicycle, only to find her car with the engine still running outside Alex’s home. He paced back and forth near the area for about 45 minutes before going inside, intent on making them talk in public, yet the police showed up just as they were going their separate ways.

A concerned passerby had called 911 to report Jason’s restless behavior. Despite the latter’s initial concerns over the well-being of his ex-girlfriend and her ex-lover, this issue was settled relatively quickly due to there being no real trouble, meaning that the officials and Jason departed from Alex’s house satisfied. But that became the last time the 24-year-old was ever seen alive, especially as a bloody Ezra showed up right outside a dairy farmhouse in Spring Brook a few hours later (at about 4:15 pm), asserting that she’d been assaulted. 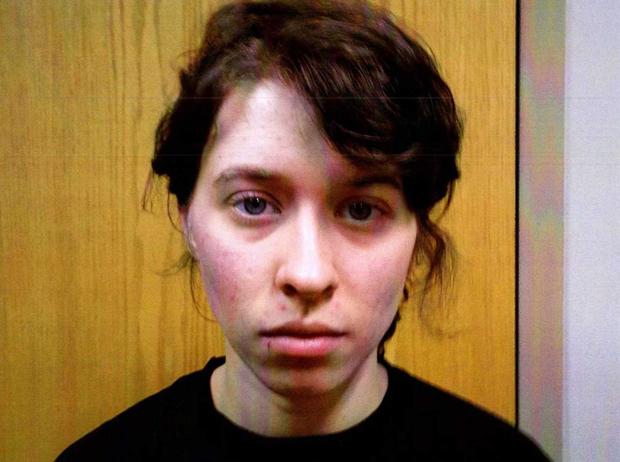 At first, the then-20-year-old stated that she didn’t know what had happened or who was responsible but then she changed her narrative and blamed everything on Alex. According to official records, Ezra and Alex were driving somewhere when her vehicle got stuck in a muddy road just outside Eau Claire, which is when everything changed. She originally told investigators that after her former lover attacked her and literally carved the word “boy” into her left forearm, she fought back, grabbed the knife, and started stabbing him “anywhere and everywhere” in an attempt to get away.

Just a short while later, though, Ezra altered her statements to assert that she’d slashed the word herself after stabbing Alex. All this happened after his body was recovered. The fact that Ezra had initially provided the wrong location and that Alex’s remains (found hanging out of the back of her car after detectives noticed her bloody footprints while searching the farm the following day) were brutally pierced did not help her case either. 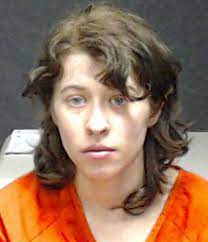 In other words, everything suggested that Ezra had premeditated her actions because she wanted to win Jason back and make Alex suffer for how he’d supposedly ruined their connection in the first place. There was also no evidence to indicate that Alex called her a “boy” in reference to the fact that she’d once questioned her gender identity. Moreover, since the murder weapon in itself was a knife from Ezra’s father’s house, her self-defense story was soon deemed concocted for good. She was apprehended on the charge of first-degree intentional homicide on April 6, 2018, and eventually convicted of the same.