Where is Jay Leno’s Garage Filmed? 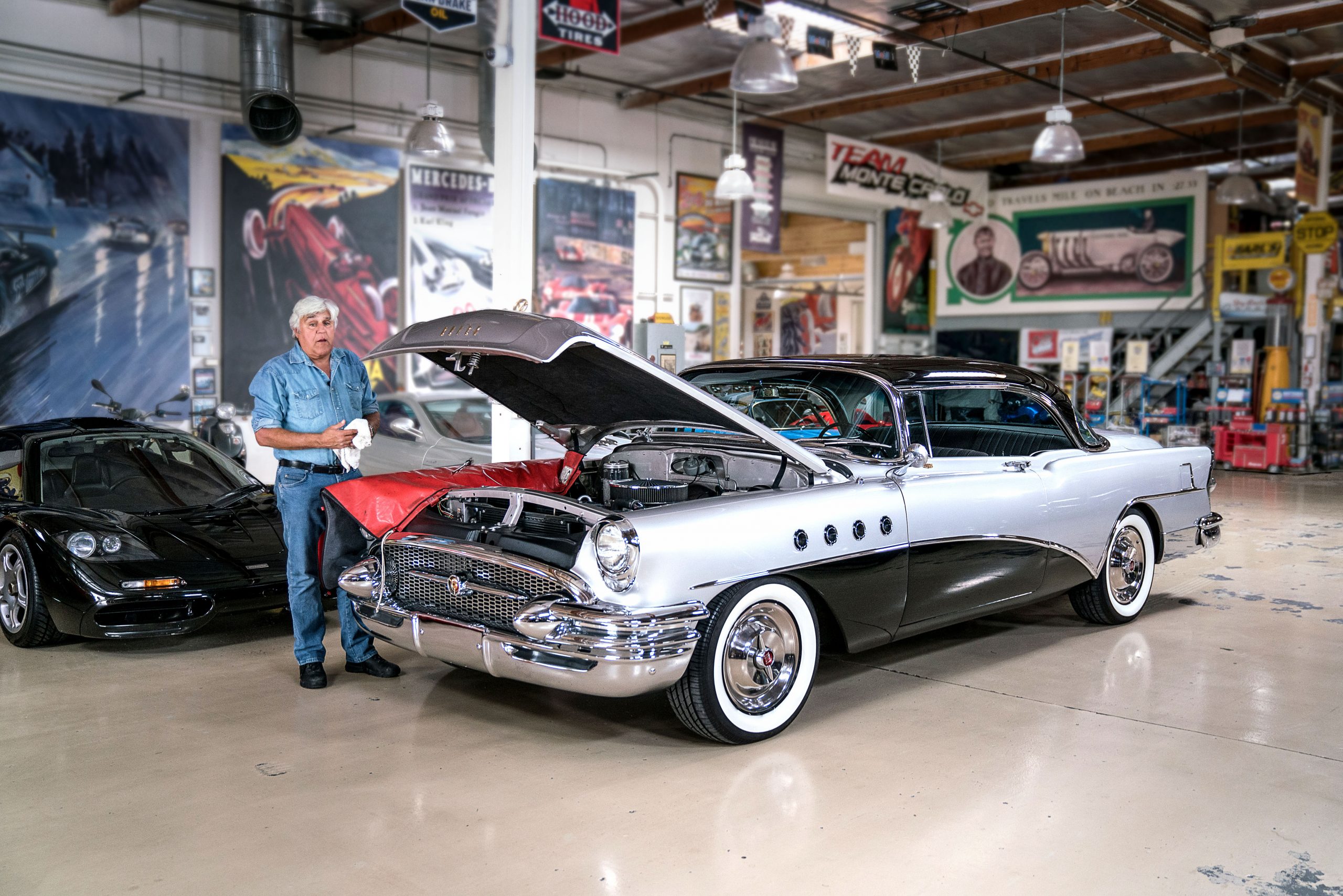 Car enthusiasts have a ton of shows to choose from with classics like ‘Top Gear’ being amongst one of the favorites. However, those with a passion for cars might be shocked to learn that Jay Leno hosts a show about cars. ‘Jay Leno’s Garage‘ is a car show where the titular host reviews several automobiles: from vintage ones to supercars like the McLaren P1. What’s more? He even includes a segment on the investment value of these automobiles. There are multiple celebrity visits too.

For those of you who aren’t aware, Jay Leno is a prominent television host. He is renowned for being the host of ‘The Tonight Show’ from 1992 to 2009. He also hosted ‘The Jay Leno Show’ and returned to ‘The Tonight Show’ in 2010. He is also a deserving member of the Television Hall of Fame.

‘Jay Leno’s Garage’ started out as a YouTube web series. You can visit the YouTube channel here. Soon, the series became the third most popular automotive show, and Leno saw potential in it for television. Finally, the series was aired for a special on CNBC in 2014 and became a weekly regular in 2015. It is equally surprising for the show’s viewers and celeb guests to see Leno speak so passionately about cars. His knowledge about the topic is something that many do not expect. The best part about the show is that Leno speaks from the point of view of both an investor and a consumer.

Where is Jay Leno’s Garage Located?

‘Jay Leno’s Garage’ is mostly filmed in…drum roll…Jay Leno’s garage! It is not a normal garage attached to a house as one would imagine. Instead, the garage is sprawled over three warehouses! It contains as many as 300 cars, including vintage ones that many people would not have ever seen. Most of the episodes begin in his garage but are also filmed elsewhere as Leno takes the car of the week for a spin. Sometimes, he stops at other places too. For instance, for one of the episodes, Leno stopped at the famous Formosa Cafe in West Hollywood to enjoy Elvis Presely’s favorite dish!

The exact location of Jay Leno’s garage is 3160 North Damon Way in Burbank, California. Have a look at the following video, which shows the garage and Leno taking one of his coolest, vintage cars for a drive.

Have a look at the following Instagram post which shows the garage, a place which proves to be a car lover’s dream:

The following post shows a behind-the-scenes look at the filming: