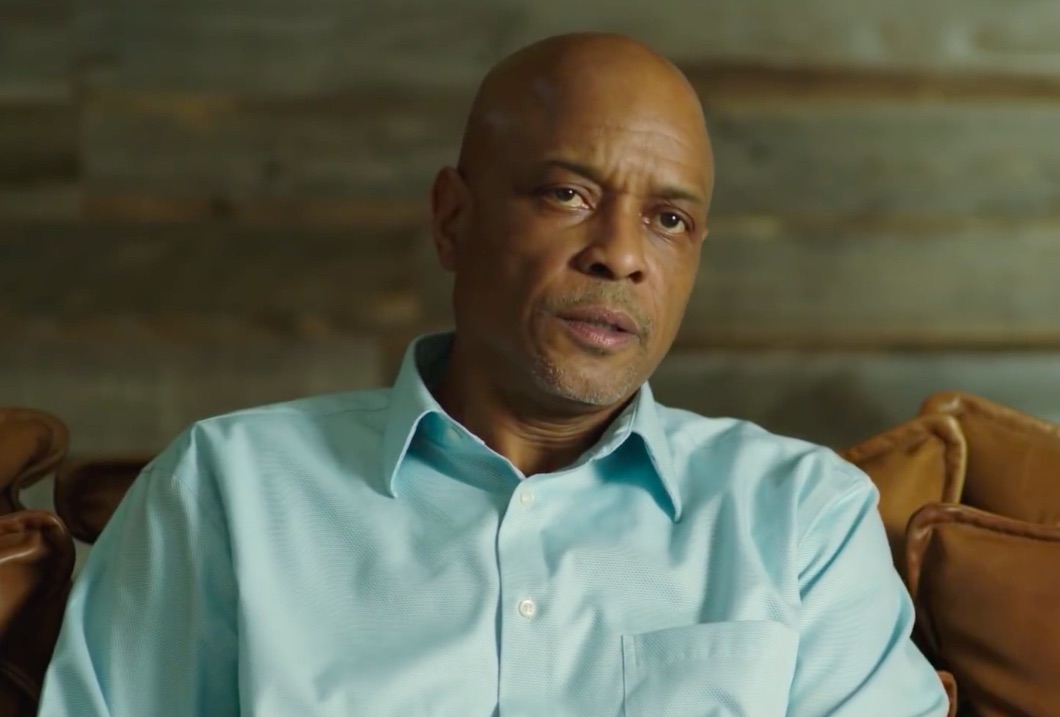 Netflix’s ‘Dahmer – Monster: The Jeffrey Dahmer Story’ is a true crime drama series that recounts the story of Jeffrey Dahmer. The series takes a deep dive into his life and expands the field of vision beyond the murders, focusing especially on the factors that led to those crimes. We see the events unfold from the point of view of Dahmer’s family, his neighbors, and his victim’s families.

Over the course of ten episodes, the series highlights a lot of things that helped make Dahmer the killer he is known as today. It also portrays the events in which Dahmer was almost caught but slipped the grasp of the law due to negligence on the part of a few police officers. Something similar happened when Ronald Flowers tried to report him. What happened to him and where is he now? Here’s what we know about him.

Where is Ronald Flowers Now?

Ronald Flowers had been living in Lake County, Illinois, when his paths crossed with Jeffrey Dahmer’s, and he survived a scarring experience. On April 2, 1988, he had come to Milwaukee to buy a waterbed from one of his friends, but the events turned out to be so that by the end of the night, he was left alone in the parking lot with a car that wouldn’t start. His friends had left by then, and Flowers couldn’t call anyone for help. That’s when Dahmer showed up as a Good Samaritan.

Dahmer offered Flowers to come to his grandmother’s house from where they could pick up another car, return to the parking and jump-start his car. With no other option in sight, Flowers agreed to it. On reaching the house, Dahmer insisted Flowers have a cup of coffee. After much deliberation, Flowers found it best to have a coffee and then leave. He didn’t know that Dahmer had already spiked his coffee; soon enough, Flowers was rendered unconscious. He woke up in County General Hospital in Milwaukee, the next day, with bruises all over his body. He was also missing money and a bracelet.

When Flowers realized what had happened, he immediately went to the police station in West Allis and reported Dahmer for drugging him. He even led the cops to his home, but nothing happened after that. The cops said they found nothing that would suggest Dahmer had done what Flowers was saying he had, and in the end, it was his word against Dahmer’s. As per the show, Flowers saw Dahmer again almost a year later around Club 219. When he confronted him, Dahmer claimed he didn’t know who Flowers was.

Later, Flowers saw another black man getting into a cab with Dahmer. He warned the man of Dahmer’s nature, calling him “crazy,” following which the man decided to walk away. The next Flowers saw of Dahmer was in the court when he was called to testify against who was now a serial killer with more than a dozen deaths on his hands. Flowers is one of the few survivors who somehow managed to escape a terrible fate at Dahmer’s hands. He later said that Dahmer probably didn’t kill him because his grandmother knew he was there.

In talking about his experience of that fateful night in Investigation Discovery’s documentary, ‘Jeffery Dahmer: Mind of a Monster,’ Flowers called it a “sheer terror.”A graduate of the University of Wisconsin–Eau Claire, Flowers had been working as a counselor at Lake County Division of Mental Heath in Illinois when he testified at the trial. He had been working with individuals who lived with mental illness and developmental disabilities since 1985 and was trained in sighting signs of mental illness in others, which he admitted he didn’t see in Dahmer.

Apart from talking about how he survived what could have made him another of Dahmer’s victims, Flowers has stayed away from the limelight, and very little is known about his life. It is likely that he stayed in Illinois and continued his work there. Apart from his testimony in court and appearance in the documentary, he hasn’t talked about Dahmer, preferring to lead a quiet and peaceful life, away from all the attention that surrounded other people linked to Dahmer.