Where Is Jeffrey Kempf Jr. Now? 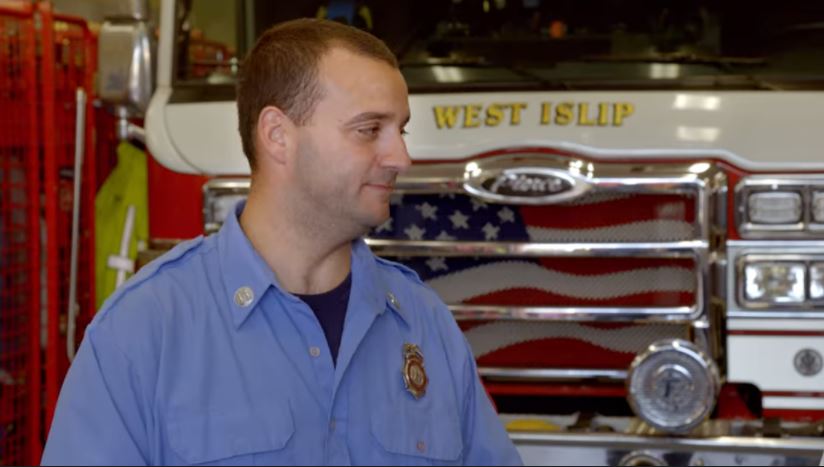 Netflix’s ‘Holiday Home Makeover with Mr. Christmas’ follows “Mr. Christmas” himself, interior designer Benjamin Bradley, as he teams up with his most trusty “elves” to transform his clients’ loved spaces and help them welcome the holiday season with a bang. He takes the dull and dreary out of the everyday setting and turns it into a warm and pleasant place to ensure that everyone can feel the genuine merriment of the festival. Benjamin usually only designs homes and relatively small spaces, but as we saw in the second episode, he took on a Fire Department at the behest of Jeffrey Kempf Jr., whose story just had to be highlighted.

Who Is Jeffrey Kempf Jr.? 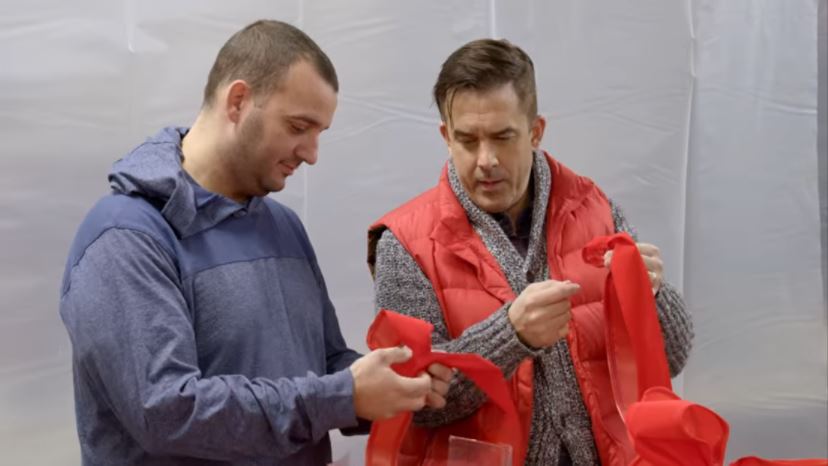 A native of West Islip, Long Island, New York, Jeffrey Kempf Jr. is a volunteer firefighter who followed his father and grandfather’s footsteps when it came to his career. Because his father, Jeffrey “Jacko” Kempf Sr., was the Chief at the West Islip Fire Department, Jeffrey Jr., or Jeff, basically grew up there, visiting him after school and helping out wherever he could. Unfortunately, though, last year, in August, at the age of 60, Jeffrey Sr. passed away after losing his battle with cancer.

Jeffrey Sr.’s death obviously crushed his family, but because of his nature and his loud, loving, and caring personality, the whole community of West Islip felt the loss. Thus, to continue on his path, keep up the tradition of celebrating Christmas in the over-the-top way that he loved to, and to keep his memories alive, Jeff Kempf Jr. contacted Benjamin Bradley and his team for help. Subsequently, together – the team, Jeff, and many of the volunteer firefighters, along with their family members – decorated the Department in such a way that it would have made Jeffrey Sr. proud.

Where Is Jeffrey Kempf Jr. Today? 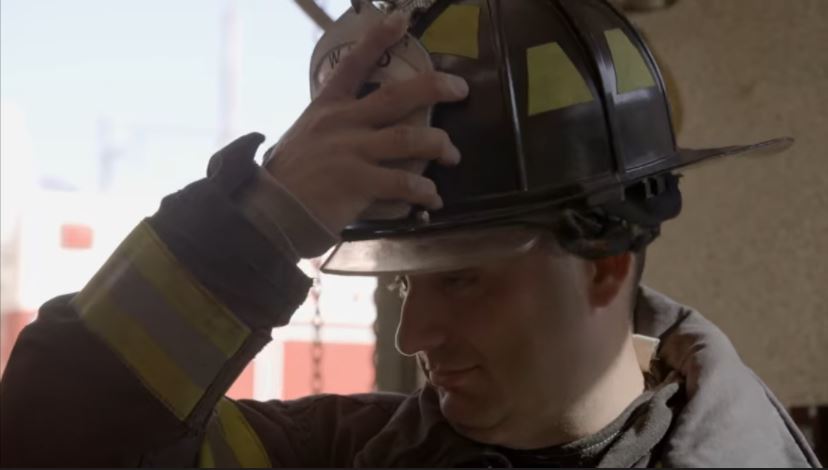 Jeffrey Kempf Jr. still resides in West Islip, New York, with his wife, Samantha Kempf, and their only child, a now three-year-old son named Jeffrey Kempf III. And according to records, along with being a maintenance worker at the North Patchogue Fire District, Jeff is also a part-time Fire and Rescue dispatcher at the West Islip Fire District, holding the position of a Captain.

Jeff’s place of work as the Captain is the West Islip Fire Department Mohawk Engine Company #5, stationed on Union Boulevard, which houses three engines. Even though he is a volunteer, Jeff still prides himself on the fact that he is a trained firefighter thanks to regular sessions at the Suffolk County Fire Academy as well as weekly ones within the Department itself.

The best part of it all for Jeff, it seems like, is that his son, Jeffrey III, has started taking an interest in his work as well, showing up for visits and walking around with a radio in hand, just like he himself used to when he was a little kid.