Where Is Jenna Neulander Now? 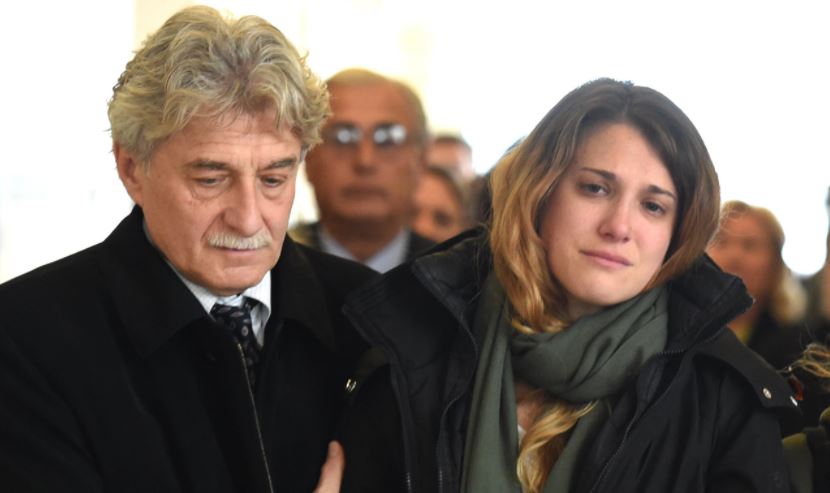 NBC’s ‘Dateline: Return to Shalimar Way’ examines the tragic 2012 demise of 61-year-old Leslie Neulander at the hands of her husband, once-renowned obstetrician-gynecologist Dr. Robert Neulander. While he has always claimed that his wife passed away after falling in the bathroom and hitting her head on the shower bench, probably caused by a vertigo attack resulting in dizziness, the authorities wholeheartedly believe she was assaulted and killed by him. As the only witness of what’d transpired and the person who dialed 911, their daughter Jenna Neulander was crucial in the case — so now, if you wish to learn more about her, here’s what we know.

Who Is Jenna Neulander?

At the age of 23, Jenna Neulander was living with her parents in their DeWitt home, just outside of Syracuse, New York, when their entire world turned upside down on September 17, 2012. That’s the day her father had frantically rushed to her and instructed her to immediately call 911 for help, which she did while following him into his bedroom, only to find her mother’s body on the shower floor. She could actually be heard pleading with him not to move Leslie into their room on this recorded emergency call, despite his claims that he could better perform CPR there, yet she has since maintained that his every action was only to help her. 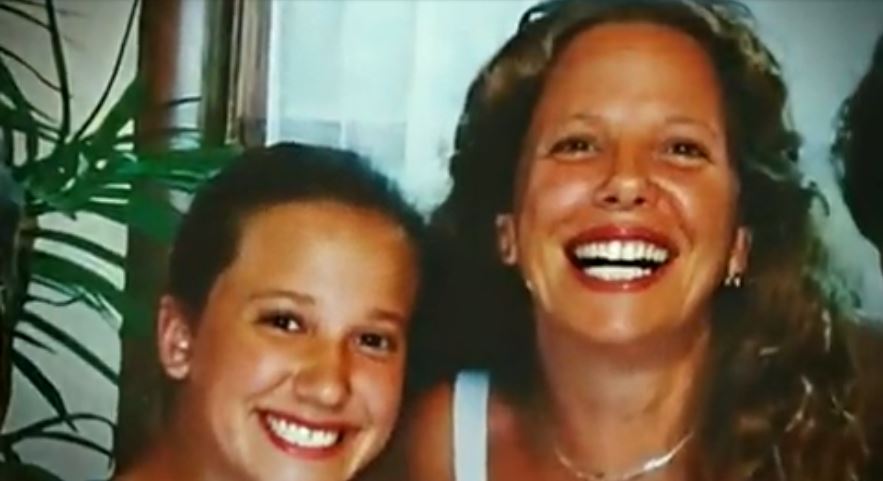 Therefore, when Dr. Robert first stood trial two and a half years later, Jenna was called to the stands to share her side of the story. She not only spoke of her loving parents and explained how happy they were as a family but also added that yes, although there was a lot of blood, the first time she noticed it was on her mother. The youngster further testified that she was in her parents’ room till 2 a.m. the night before, and the sheets were the same as the morning after — sheets the housekeeper said had been changed. Jenna had insisted her father is no murderer, which is why the guilty verdict broke her heart, driving her to cry out, “I was there. You didn’t do it,” in the courtroom.

Where Is Jenna Neulander Today?

According to various reports, Jenna Neulander, her brother Ari, along with their half-siblings from her father, Brian and Emily, genuinely accept Dr. Robert’s claims of innocence. It thus doesn’t seem like they will ever stop fighting for him and his freedom, especially as even Leslie’s side of the family allegedly believes that the former obstetrician-gynecologist had nothing to do with her death. However, Jenna was surprisingly not called to the stands during her father’s early 2022 retrial, where it was almost certain that she would defend him to the best of her abilities while still holding onto the facts. 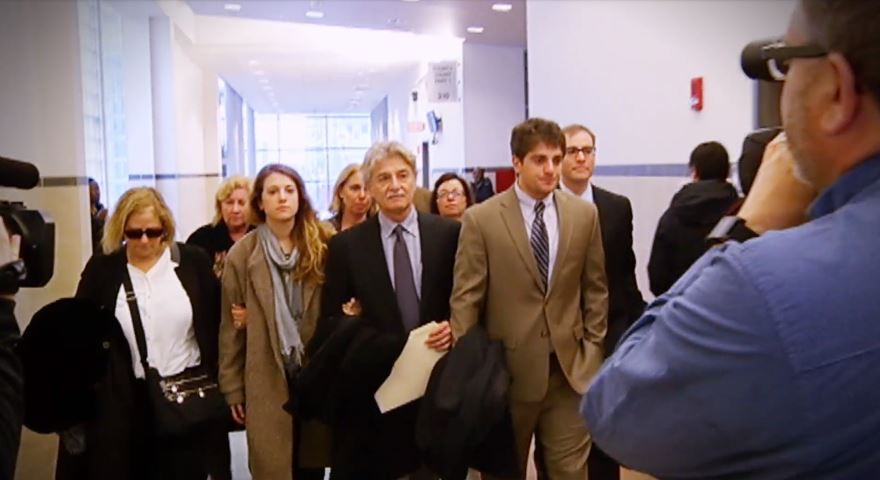 Ever since her mother’s passing, the ensuing police investigations, and the court proceedings that brought her family national infamy, complete with unsolicited remarks, Jenna has kept her distance from the limelight. We thus couldn’t find her, or any of her siblings for that matter, on any social media platforms, suggesting that they either don’t have it or have tactfully set their profiles on private to avoid public scrutiny. With that said, though, it is believed that the Tel Aviv University graduate still resides in New York, where she once served as the Director of Grants, Institutional Giving Department at the Birthright Israel Foundation.