Where is Jennifer Asbenson Now? 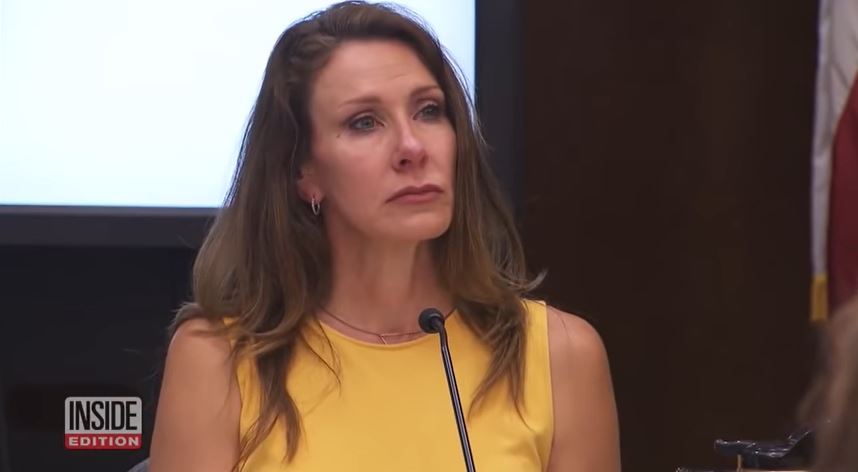 A&E’s ‘I Survived a Serial Killer: Desert Demon’ examines the disturbing offenses and aftermath of Andrew Urdiales’ decade-long murder spree in California and Illinois with the help of his sole survivor. Jennifer Asbenson fought, pushed back, and managed to escape him even when all the odds were against her back in 1992, and it was simply due to her courage and willpower. Not only did she survive and thrive, but she even faced Andrew in court years later, which is a wonder in itself. So now, let’s find out everything that there is to know about her, shall we?

On September 27, 1992, 19-year-old Jennifer Asbenson was again running late for her night shift at the home for disabled children where she worked as a nurse when she first came across Andrew Urdiales. She’d missed the last bus of the night, and her employer had already told her that she could be fired if she proceeded to be late. Therefore, when she was approached by the seemingly harmless man at 9:50 p.m. – mere ten minutes before her shift was to start – and asked if she needed a ride, she said yes. At the drop-off, when requested, she gave him a fake number.

Jennifer didn’t think much about or doubted the male who had helped her, but he was waiting in the parking lot when she got off at 6 a.m., watching her every move. Andrew again asked if he could give her a ride, and she agreed, thinking that he would have harmed her the previous night if he wanted to. However, that’s when he snapped. After grabbing her by the hair and shoving her head into the dashboard a few times while screaming about the fake number, Andrew pulled out his gun and the twine. He bound Jennifer’s hands, pushed her seat back, and drove her into the Californian desert.

Once there, he slashed off her shorts and underwear before attempting to sexually assault her, except “erectile dysfunction” stopped him from going all the way. He’d beaten and made her please him through oral sex before that, following which, he shouted at her to say, “I love you.” Unhappy with the way Jennifer said so, Andrew choked her, bit her, and then locked her in the trunk of his car. She ultimately managed to open the trunk after the twine fell apart and ran down the highway while he chased her with a machete. Thankfully, though, a car stopped for her soon after and took her to safety.

Where is Jennifer Asbenson Now?

Jennifer Asbenson’s nightmare was not only the fact that she had almost been raped and killed, but it was also that no one initially believed her. It wasn’t until Andrew confessed five years later that she began to feel a true sense of relief and closure. Since then, Jennifer has admitted that she was pretty naive back in the 1990s as she grew up in a place with no television or electricity. Thus, serial killers and criminals like him were not something she had heard of. It was only when she was in the trunk of Andrew’s vehicle had she realized that he’d done this before, but even then, she couldn’t have fathomed the extent.

When Andrew stood trial in 2018 for the five homicides he’d committed in California, Jennifer testified against him. Two years prior to that, though, she’d traveled to the place of her attack and reconstructed it because she needed to face her trauma and try to help others do the same. There are still tough days for her, yet Jennifer has moved on in other ways. She’s a proud mother, public figure, author, and wife. She wrote and published ‘The Girl in the Treehouse’ about her ordeal back in 2018 and now resides in Los Angeles as Jennifer Asbenson-Aratin. Her pond and dogs are also a big part of her life.

Read More: Who Were Andrew Urdiales’ Victims? Is He Dead or Alive?