Who Were Andrew Urdiales’ Victims? Is He Dead or Alive? 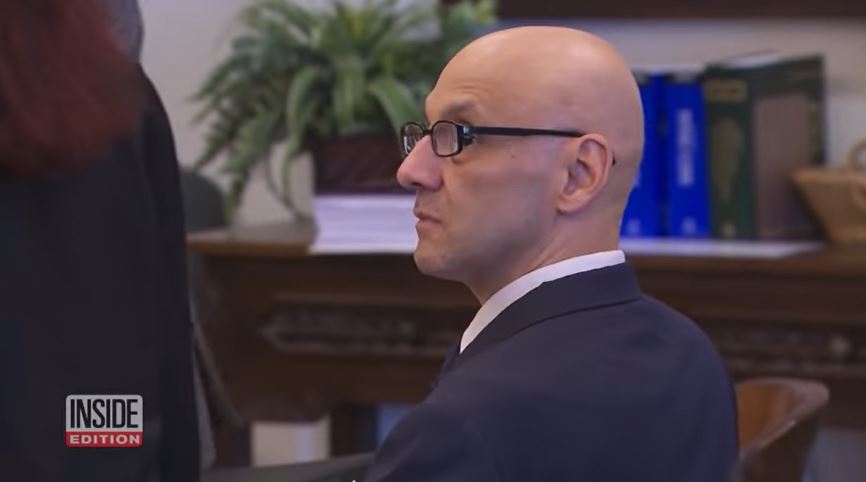 A&E’s ‘I Survived a Serial Killer: Desert Demon’ explores the life and harrowing crimes of Andrew Urdiales, a killer convicted of eight homicides. Even though little is known about his childhood, according to Mercury News, he had supposedly been born with a brain ailment due to his mother drinking while pregnant and endured extensive abuse of all kinds, including sexual, during his early years. Furthermore, he had allegedly slain his family’s dog before his 13th birthday with a baseball bat but said that the pet died due to a fall.

Following his high school graduation around mid-1982, Andrew enlisted in the United States Marine Corps, where he learned hand-to-hand combat and a myriad of other skills, which he eventually ended up using on his murder victims. Trained as a radio operator, he even served in Desert Storm in 1991, while all of his peers were unaware that he was already a monstrous criminal. After all, Andrew’d begun his murder spree in 1986, when he was stationed in California, which lasted a complete decade. So now, let’s find out more about his victims.

Who Were Andrew Urdiales’ Victims?

On the evening of January 18, 1986, Andrew Urdiales marked his first prey with 23-year-old Robbin Brandley, an ambitious communication arts student at the Saddleback Community College in Mission Viejo, California. As a Camp Pendleton posted Marine at the time, he’d stalked her before stabbing her a total of 41 times. Then, he merely left her to be found in the institution’s parking lot. More than two years later, on July 17, 1988, Andrew picked his next target — 29-year-old prostitute Julie McGhee. She was discovered in a ditch, shot to death. 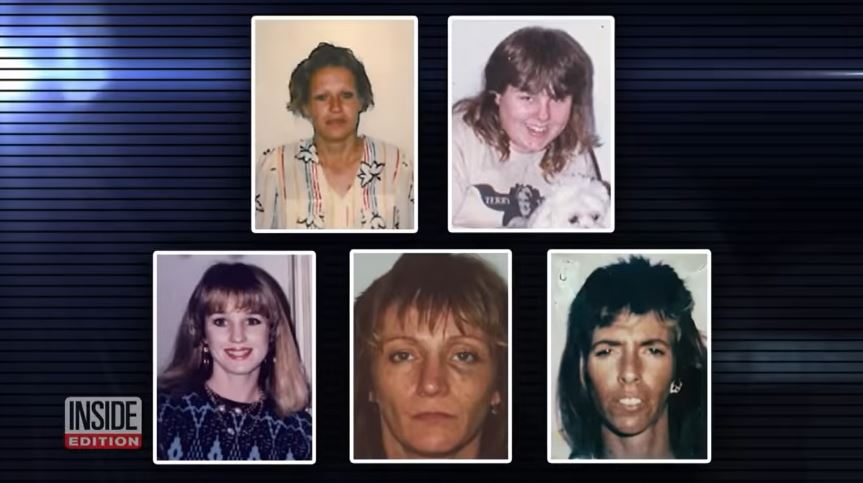 Andrew’s subsequent offense transpired less than two months later when 31-year-old Mary Ann Wells’ body was recovered from an abandoned warehouse in San Diego on September 25. On April 17 of the following year, it was 18-year-old Tammie Erwin, another prostitute, whose remains were located in Palm Springs, after she, too, had been shot to death. The killer then went on active duty in The Gulf War and was honorably discharged, resulting in him moving back in with his parents in Chicago, Illinois. Therefore, for two years, he stayed away from murder.

Andrew returned to California in 1992 and kidnapped 19-year-old Jennifer Asbenson. However, she managed to escape after he attempted to choke and sexually assault her in a desert. He’d trapped her in his trunk, but she opened it from inside and ran until she found help. As per his confessions, Jennifer is the only one who got away from him alive. Worried about being caught, Andrew didn’t commit his next violation until 1995, when he came across 32-year-old Denise Maney on another trip to California. Like some others, she was a sex worker as well. 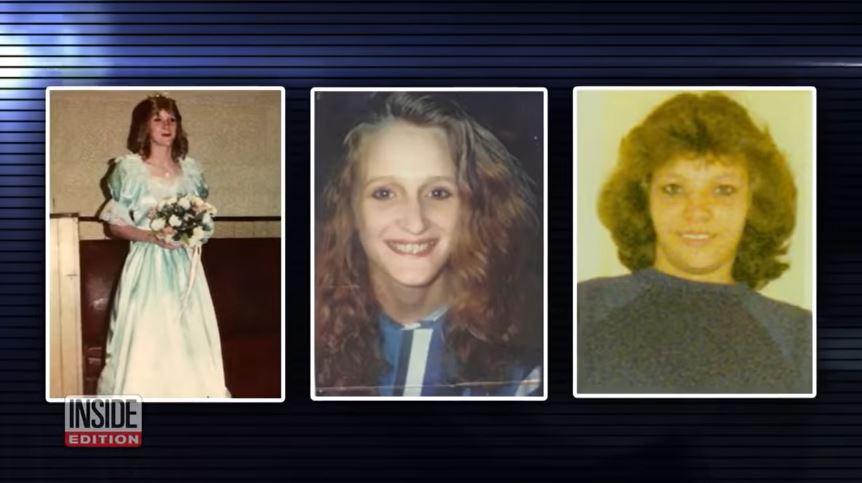 In March 1995, Andrew forcefully took Denise to the desert (like Jennifer) and shot her before stripping her naked and riding away. That’s when he started to believe he could execute similar crimes in Illinois while working as a security guard to clear the bills and killed three women in a year. 25-year-old Laura Ulyaki’s nude body was recovered on April 14, 1996, along the Chicago-Hammond border, 21-year-old Cassandra Corum was found shot and stabbed near the Vermilion River mountains on July 14, and 22-year-old Lynn Huber was located in Wolf Lake in August.

Is Andrew Urdiales Dead or Alive?

Andrew Urdiales was arrested on April 23, 1997, on suspicion of homicide. Yet, while the ballistic tests were ongoing on the gun in his possession, he confessed to all eight murders. He was handed the death sentence for his slayings in Illinois in 2002 and 2004, which were later commuted to life in prison since the state abolished the death penalty. Nevertheless, in 2018, Andrew was convicted of the five killings in California, leading to another five death sentences. This way, if one was overthrown or commuted, he still had four additional ones he could be executed for. 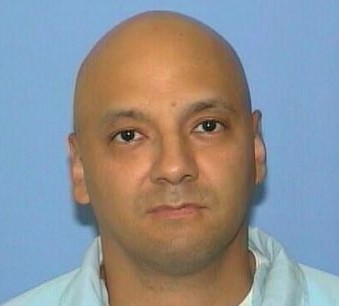 With that said, though, on November 2, 2018, less than a month after his sentencing – where a judge stated that his “repulsive crimes of violence” were committed to “satisfy his own lust and anger on this weaker than himself” – Andrew was found unresponsive in his cell at the San Quentin State Prison. The 54-year-old had died by suicide. “Urdiales was a monster who did not deserve to breathe the same air we all enjoy,” the Orange County DA said in a statement about his passing. “He remained a callous coward until the end as he robbed the victims’ families of the right to be present when the State put him to death.”