Where is Jeremy Scott Now? Did He Kill Michelle Schofield?

When Michelle Saum Schofield was found stabbed to death in a canal in February 1987, no one could’ve ever expected the ensuing investigations to take the course they did. That’s because the 18-year-old’s husband, Leo Schofield was convicted of her murder, as explored on ’20/20: Last Seen In Lakeland,’ just for new evidence to indicate someone else might be responsible for the heinous crime. So now, if you wish to learn more about this previously unconnected individual — felon Jeremy Lynn Scott — to really get into the heart of this confounding matter, we’ve got the details for you.

Where is Jeremy Scott Now?

With an extensive rap sheet beginning from when he was a mere teenager, Jeremy Lynn Scott is essentially a lifelong criminal and thus behind bars at the moment for an entirely unrelated offense. He was reportedly acquitted of a murder count at the age of 15 (around 1984), only to then commit arson, robbery, armed robbery, grand theft, and battery on an official in the next three years. However, another year later, on November 1, 1988, the Polk County, Florida, native went above it all by killing his friend Donald Moorehead ostensibly over non-payment for a painting he’d done. 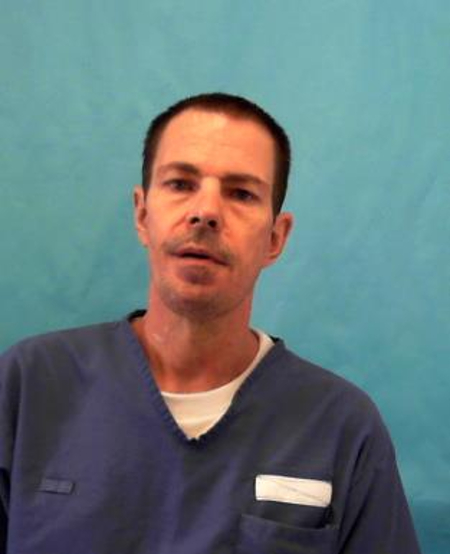 According to court records, Jeremy bashed Donald’s head with a grape juice bottle before fatally strangling him with a phone cord alongside an accomplice in the early hours of that fateful day. The duo even stole his vehicle upon not finding any cash inside his trailer home, which is why he was convicted of first-degree murder as well as armed robbery; sentenced to a life term in 1989. Therefore, today, at the age of 53, the felon often known as “Bam Bam” is serving out his appropriate penalty at the mixed-security Florida State Prison (AKA Raiford Prison) in Bradford County.

It was in 2004 that a previously unidentified fingerprint recovered from Michelle Schofield’s abandoned vehicle (in 1987) was matched to convicted killer Jeremy Scott, connecting him to the whole case. The authorities did subsequently question him because not only was he out of prison at the time of this particular crime, but he also lived two miles away from where her body was discovered. That’s when he admitted to being a car stereo/equipment thief as a way of explaining the reason behind his fingerprint, yet he denied having a hand in the homicide in any way, shape, and form.

Although, things changed in 2016 once Michelle’s husband/convicted killer Leo Schofield’s lawyer got in touch with Jeremy in the hopes of learning new details to land him a retrial. Jeremy allegedly confessed, just to outrightly deny the same during a police interview in 2017 before adding he would actually readily take the fall for any offense if he’s paid $1,000 in cash. He was interrogated again, but it was on record this time, and the tape caught every bit of his admittance to the way he’d slain the 18-year-old with a hunting knife on February 24, 1987. 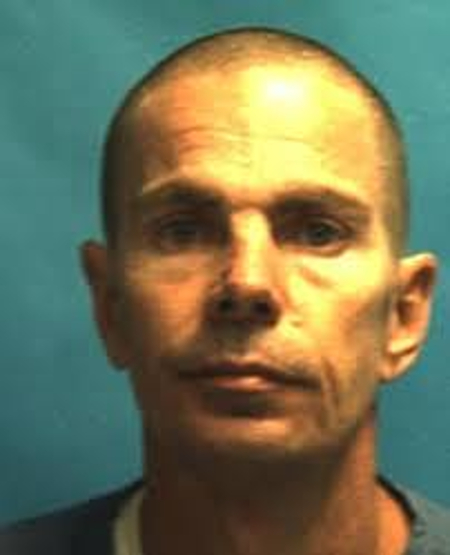 As per Jeremy’s accounts, he’d seen Michelle talking on the phone at a gas station and asked for a ride, only to casually give her directions to a secluded lake once she sincerely agreed. In the car, though, she freaked out and started hitting him after his sharp weapon accidentally fell out as he was reaching for his cigarettes, he said, causing him to lose his cool as well. The then 19-year-old (1987) even indicated he was high on prescription pills prior to asserting, “Next thing I know, I lost it. I done stabbed her. I’m like panicking now because I don’t know what just happened.”

Leo’s case was thus taken to court for a preliminary evidentiary hearing to ascertain whether he should be granted a retrial or not, wherein Jeremy actually took to the stands and testified. He was initially emotional while claiming that he had, in fact, killed Michelle three decades ago, yet there were a few discrepancies as well as missing information in his narrative. The fact he later said, “I didn’t do that,” upon being presented with her autopsy photos was hence taken as him recanting his confession, leading the court to rule he lacked credibility.

In other words, it can not be believed that Jeremy is the individual behind Michelle’s homicide — with Leo’s appeal being dismissed and the original verdict upheld, he remains convicted of the crime. They are both still in prison for their respective affirmed wrongdoings.

Read More: Michelle Schofield Murder: How Did She Die? Who Killed Her?