Where is Leo Schofield Now? Is He Still in Jail? 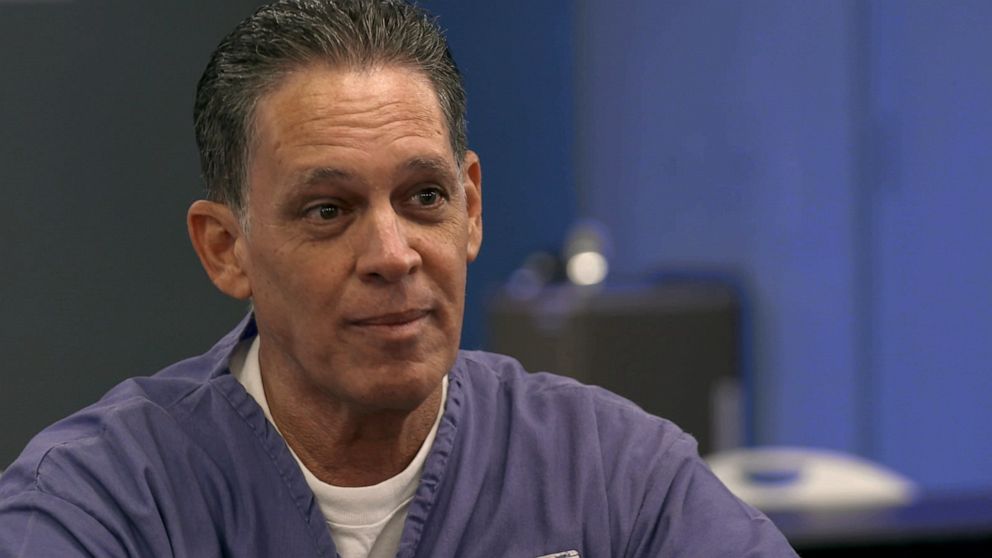 The February 1987 homicide of Michelle Saum Schofield is honestly one of the most confounding cases to have ever come to light, and it goes much beyond the actual, atrocious offense itself. After all, as profiled on ABC’s ’20/20: Last Seen In Lakeland,’ her husband Leo Schofield has since been convicted, yet there is possible evidence that somebody else entirely might be involved. So now, if you wish to learn more about the former — especially his supposed hand in the matter, legal penalties, as well as current standing — we’ve got the necessary details for you.

Who is Leo Schofield?

It was back in 1986 when high school dropouts Leo (20) and Michelle (17) first came across one another, only to develop such an instant connection that they simply could not stay away. They moved in together just a short while later and then ended up tying the knot once their Southside Assembly of God Church reportedly paid for the whole wedding to help them “quit living in sin.” However, everything came to a sudden end around six months into their (already tumultuous) marriage because Michelle was murdered in one of the worst ways imaginable; she was stabbed 26 times. 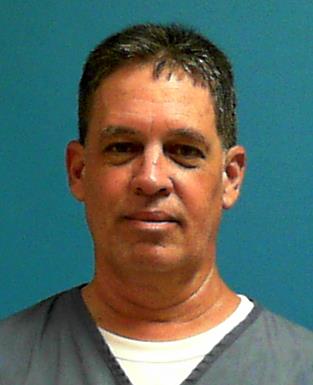 The truth is Leo (who reported Michelle missing) came under suspicion rather quickly owing to the accounts of their neighbors, friends, and family suggesting an abusive relationship with fights at every turn. While some witnesses reported numerous verbal exploits, others claimed he was not just physical but had also gone as far as to threaten his wife’s life at one point in time. Therefore, when a neighbor claimed she’d heard the couple get into an argument on that fateful night, only to later allegedly see Leo leave upon shoving a large object into his trunk, the doubts increased multifold.

The fact the Schofield trailer home was reportedly identified as the crime scene despite there being a lot of blood/evidence at the spot where Michelle was found did not help Leo’s case either. While there were serious discrepancies in the neighbor’s account, the 20 other character witnesses to testify on his violent tendencies also made the prosecutors’ side undeniably stronger. Leo was actually arrested and charged with murder in June 1988 — he was found guilty following two hours of jury deliberation in 1989, meaning he was just 21 at the time. It’s imperative to note there was no physical evidence against him.

Where is Leo Schofield Today?

Although Leo was sentenced to life in prison upon conviction and has unchangingly spent the past 30+ years behind bars in a state facility, he has never wavered from his claims of innocence. That’s evident through his several appeal filings over the years, especially after Jeremy Lynn Scott got tied to the matter through a fingerprint and then allegedly confessed (he later recanted), but to no avail. “Innocent is no part in it, no plan in it, didn’t know it was happening, didn’t know it was going to happen, and didn’t want it to happen,” Leo told ABC’s ’20/20′ in 2022. “That is me.” 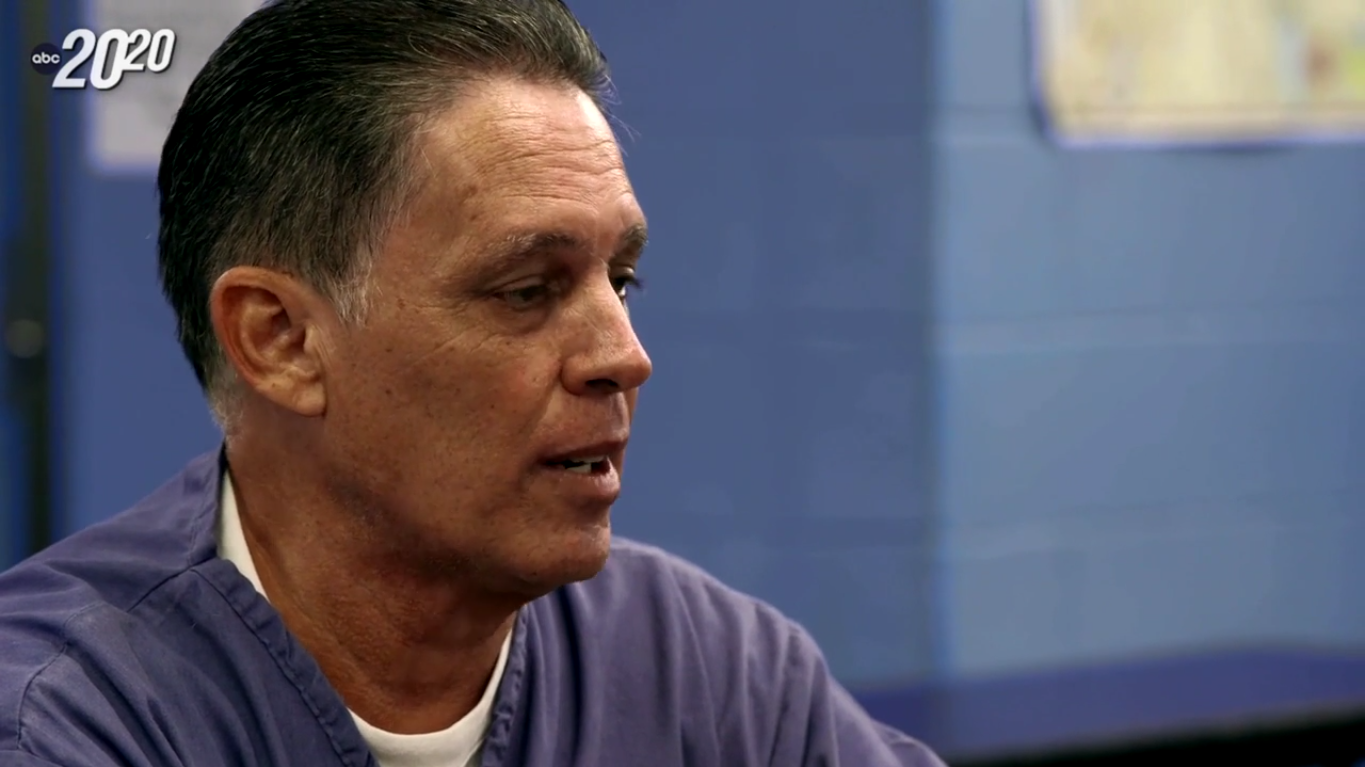 We should mention that while the former aspiring band member had confessed to slapping his wife Michelle twice on the stands in court, he said he was not physically violent in the episode. “Physical abuse is one type of abuse and then you have the emotional abuse, which I’m guilty of,” Leo admitted. “I did a lotta yelling…and I wasn’t beyond punching a wall and being very theatrical.”

As for his whereabouts, 57-year-old Leo Robert Schofield Jr. is currently incarcerated at the mixed-security Hardee Correctional Institution in Bowling Green, Florida. He will be eligible for parole in 2023, but Leo, his second wife Crissie Carter, their daughter, Ashley, and The Innocence Project of Florida continue to work hard for his exoneration. They want to clear his name as well as bring what they believe would be justice to Michelle.