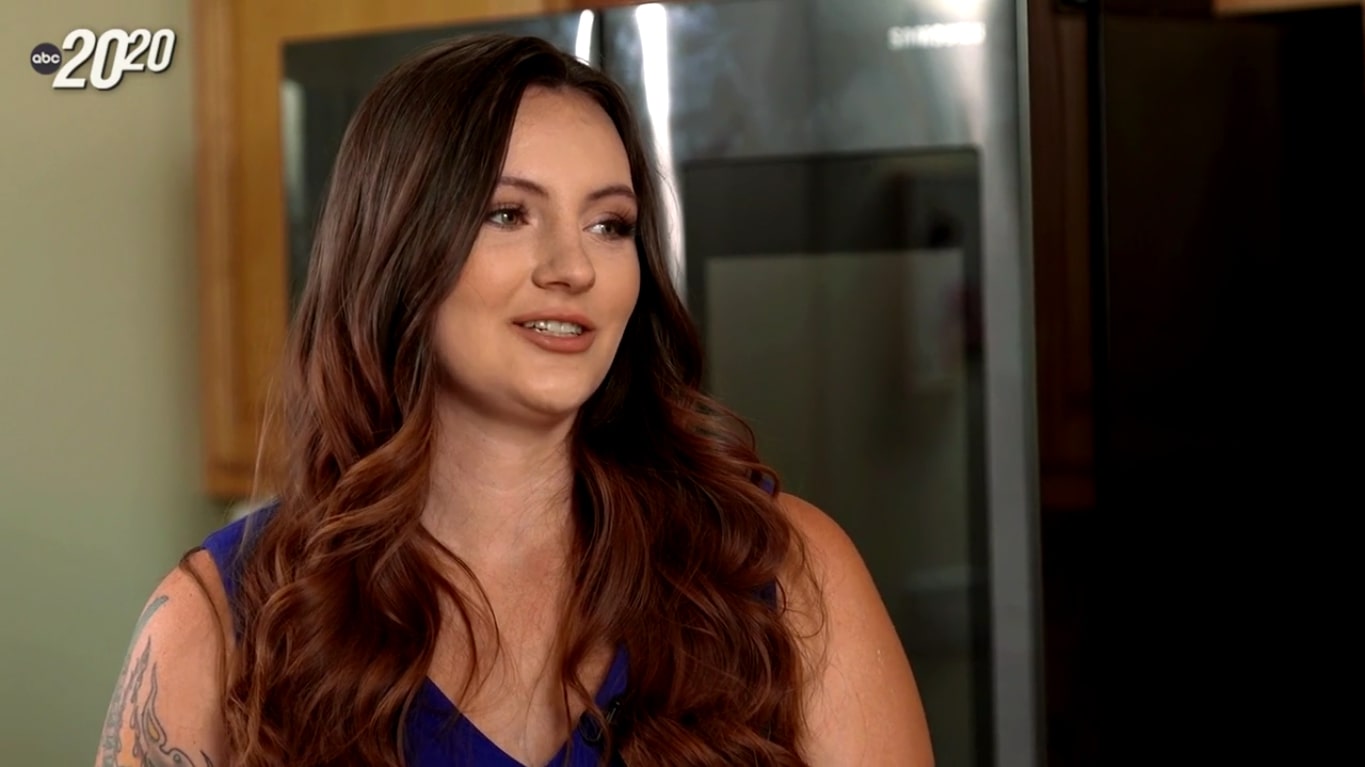 With ABC’s ’20/20: Last Seen In Lakeland’ exploring the 1987 homicide of 18-year-old Michelle Schofield, we get a comprehensive insight into whether her husband really is responsible or not. After all, although Leo Schofield has been behind bars as a convicted murderer since 1989, there is potential evidence pointing toward another man entirely — lifelong felon Jeremy Lynn Scott. But for now, if you simply wish to learn more about one of the loudest voices fighting for his complete freedom — his daughter Ashley Nicole Schofield — we’ve got the essential details for you.

Who is Ashley Schofield?

Ashley Nicole Schofield is the proud adoptive daughter of Leo and his second wife Crissie Carter, who’d first met while the former probation officer was volunteering to teach life skills at his prison back in 1991. They’d grown closer once she started believing in his claims of innocence upon hearing his story, looking up the court records, and reviewing everything herself, only to tie the knot around 1995. The couple then blissfully took in their daughter a few years later, and the truth is she’s still a “huge daddy’s girl” despite him being incarcerated her entire life — Ashley, too, believes he’s innocent. 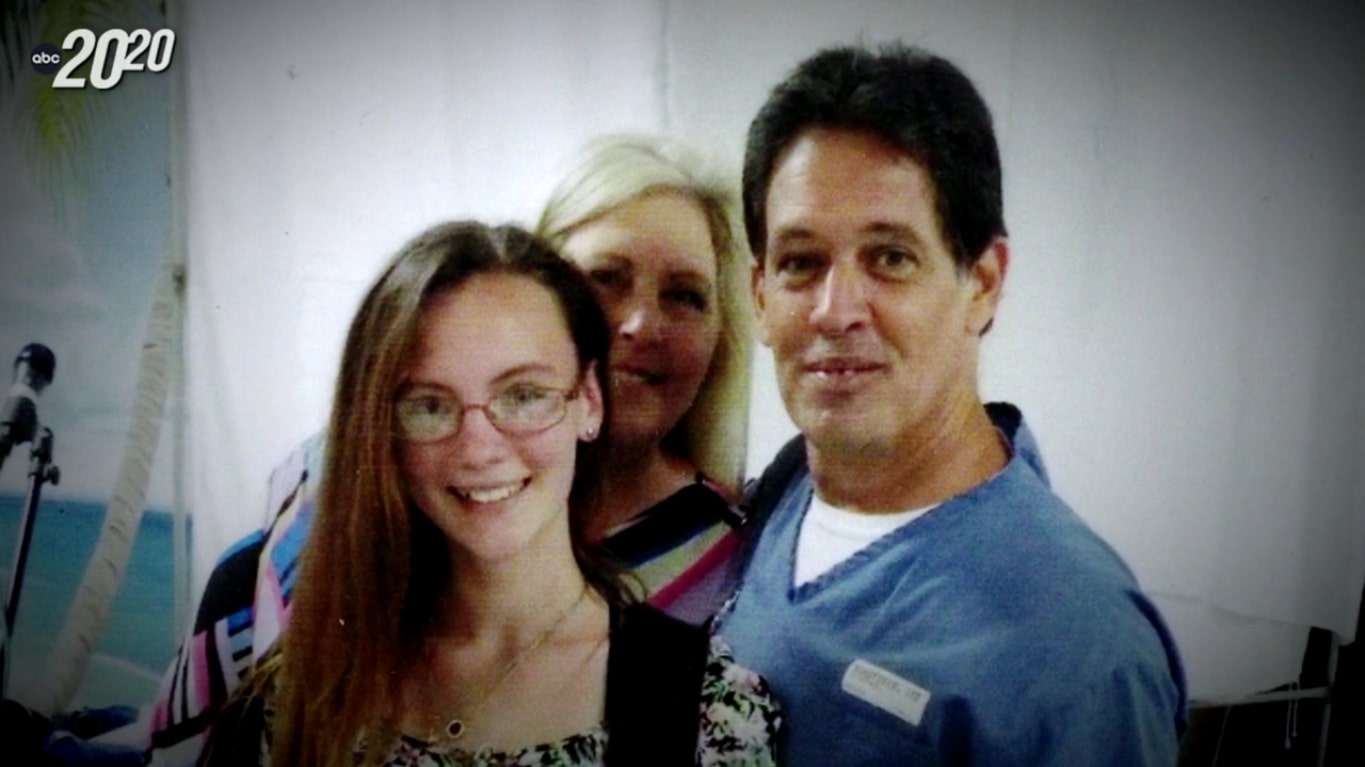 “Music is definitely something that [my dad and I] share,” Ashley told ABC’s ’20/20′ when asked about their bond. “I think that’s how we are alike; it’s because of music… [We’re] very close.” It, thus, comes as no surprise she has been involved in Leo’s case since she was a teenager, even going as far as to stand in front of the parole board to vouch for him in 2016, but to no avail. The karate athlete was still hopeful Leo’d be free soon, though — “I’ve been training for the Olympics…we’re going to go the 2020 Olympics together,” Ashley said — yet that didn’t happen either.

Where is Ashley Schofield Today?

Even with the years gone by as well as the failed attempts to have her father exonerated, Ashley continues to stand by him because she wholeheartedly feels he didn’t kill his first wife, Michelle Schofield. The fact Leo has always taught her to be truthful during their prison visits has seemingly played a role in all this as well, especially as his rule is “speak the truth even if your voice shakes.” Hence, of course, it hurts Ashley that she can’t have access to her father or be in his presence at the snap of a finger like most of the world, but she’s truly glad to have him in her life, at least in some capacity.

“There’s been times where, you know, I just want to call him, or I want to talk to him… I love my mom, don’t get me wrong. But man, I wish I had my dad,” Ashley shared on ’20/20′ while holding back tears. As for her current personal standing, from what we can tell, the athlete is not only a daughter anymore, but she’s also a proud partner and mother — she welcomed her son Genesis Arthur into this world in late 2020. The Fort Myers, Florida, resident is honestly undeniably close to her entire family, and we wish her all the happiness and peace.

Read More: Where is Jeremy Scott Now? Did He Kill Michelle Schofield?