Where is Jerry Mitchell Now? 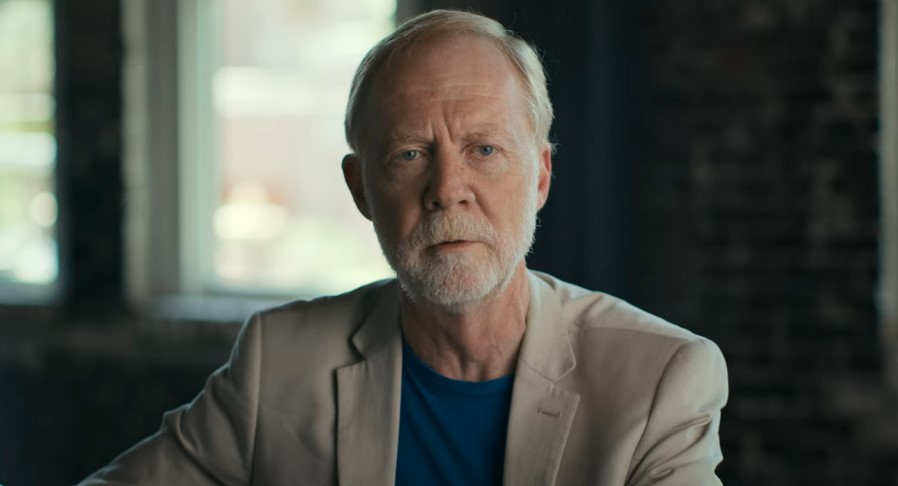 Just like the first season, Netflix’s ‘Tiger King 2’ promised and delivered absurd storylines and sinister murder-for-hire plots. However, the five-part follow-up to the first season also focuses on the disappearance of Don Lewis, the eccentric millionaire. He was married to Carole Baskin, a central character in the docuseries. The curious case piqued the interest of celebrated investigative journalist Jerry Mitchell, who worked on it after that. So, if you’re curious about Jerry and where he might be now, we’ve got you covered.

Who is Jerry Mitchell?

Jerry Mitchell was sucked into the ‘Tiger King’ world during the pandemic, much like everyone else on this planet. While the feud between Joe Exotic and Carole Baskin formed the show’s crux, what interested Jerry was something else entirely. It was the mysterious vanishing of Don Lewis. He said, “When (big cat collector) Doc Antle, at the beginning of episode three, said something about, ‘You don’t solve 20-year cold cases,’ I just kind of took that as a challenge.” 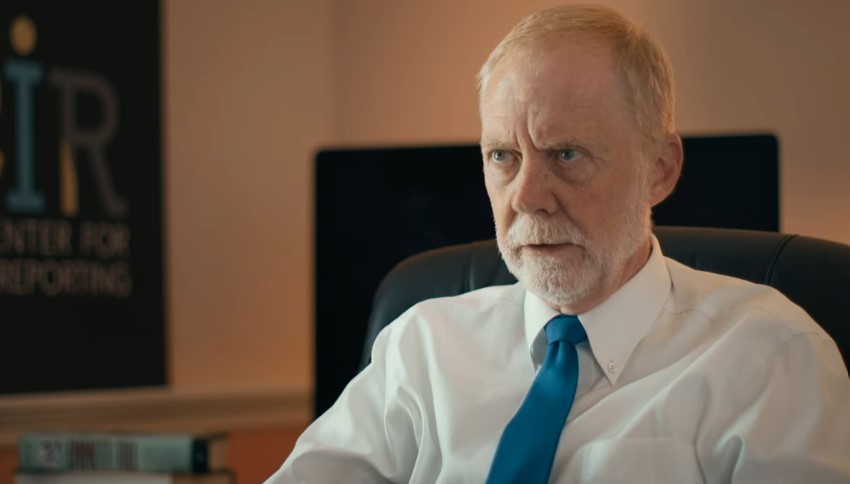 Jerry’s body of work is impressive, to say the least. During his time with The Clarion-Ledger in Mississippi, his work on cold cases was instrumental in clearing unsolved murders from the Civil Rights era. Jerry helped solve the murder of Medgar Evers, a Mississippi NAACP field secretary, and the 1963 church bombing in Alabama that killed four African-American girls. He also helped with the capture of Felix Vail, a murderer and a suspected serial killer. Not just that, his reporting led to the conviction of many KKK members and sympathizers from back then.

After watching ‘Tiger King,’ Jerry decided to see if he could crack the case open and got right on it, conducting interviews through the pandemic. He also had a lot of volunteers help him out with research and further work for the case. Jerry believed that the theory of Don dying in a plane accident was speculation at best, adding, “Thrown out of an airplane is a little tough. You’ve got to have a particular airplane that has a cargo bay or something like that. My dad is a pilot, so I know when you’re flying, it’s not like you can open the door and throw a body out.” But he did conclude that money was the motive.

Where is Jerry Mitchell Now?

Jerry further reported that Don’s signatures on the will and power of attorney documents were traced, according to handwriting experts. This, he felt, could be used as evidence if charges were ever brought against Carole in relation to the case. Jerry hoped to help Don’s family out in any way he could, adding, “When families aren’t really able to get closure, it’s very difficult for them. That’s a very incredible thing to have to live with.”

Apart from that, Jerry started the Mississippi Center for Investigative Reporting in 2018. MCIR is a non-profit news organization covering a wide range of stories aimed at educating the public about issues within their community. The award-winning journalist also penned a memoir titled ‘Race Against Time’ released in February 2020. Jerry seems to live in Jackson, Mississippi, and continues to hold lectures and talks regarding his work and the cases he’s looked into.