Where is Allen Glover Now? 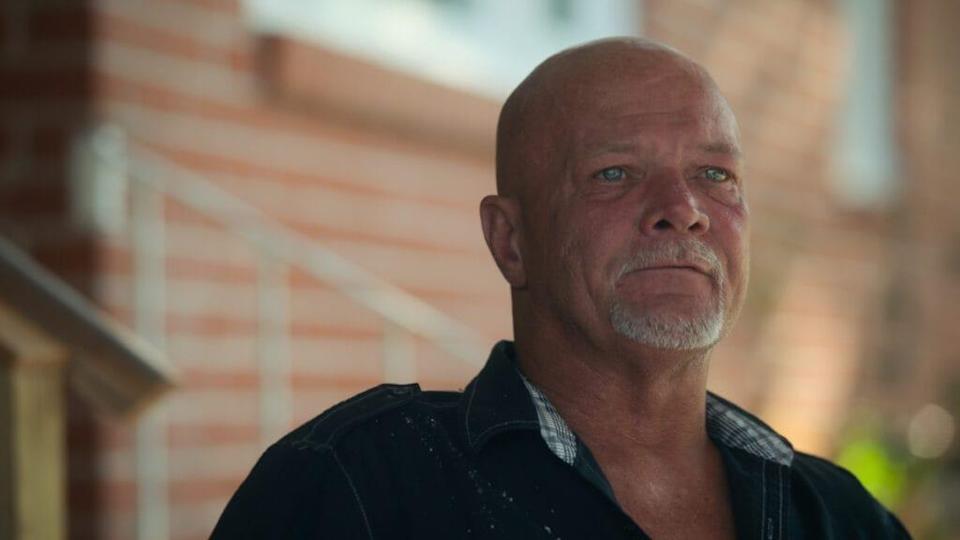 After more than a year since its record-breaking release, Netflix’s ‘Tiger King’ is back again with a second installment, and as expected, it has more twists and turns than ever before. Instead of the feud between Joe Exotic and Carole Baskin, it has shifted gears to focus upon Don Lewis’ disappearance, the dark underworld of the big cat industry, and the apparent, different murder plot concocted well before the zookeeper hired a hitman for his rival. The common denominator of both the latter, probable offenses is Allen Glover, so here’s what we know about him.

Allen Glover is a convicted felon whose first stint in prison was at the age of 18. Despite that, he became Jeff Lowe’s right-hand man as an adult, meaning that when the latter needed help at the G.W. Zoo, he contacted the one individual he knew would get the job done. However, Allen’s arrival changed everything because that’s when the dominos started falling. He wasn’t a fan of Joe in any way, shape, or form, and the animal enthusiast was also apprehensive since he considered him genuinely dangerous. Yet, as per the show, that’s why Joe agreed to pay him to slay Carole. 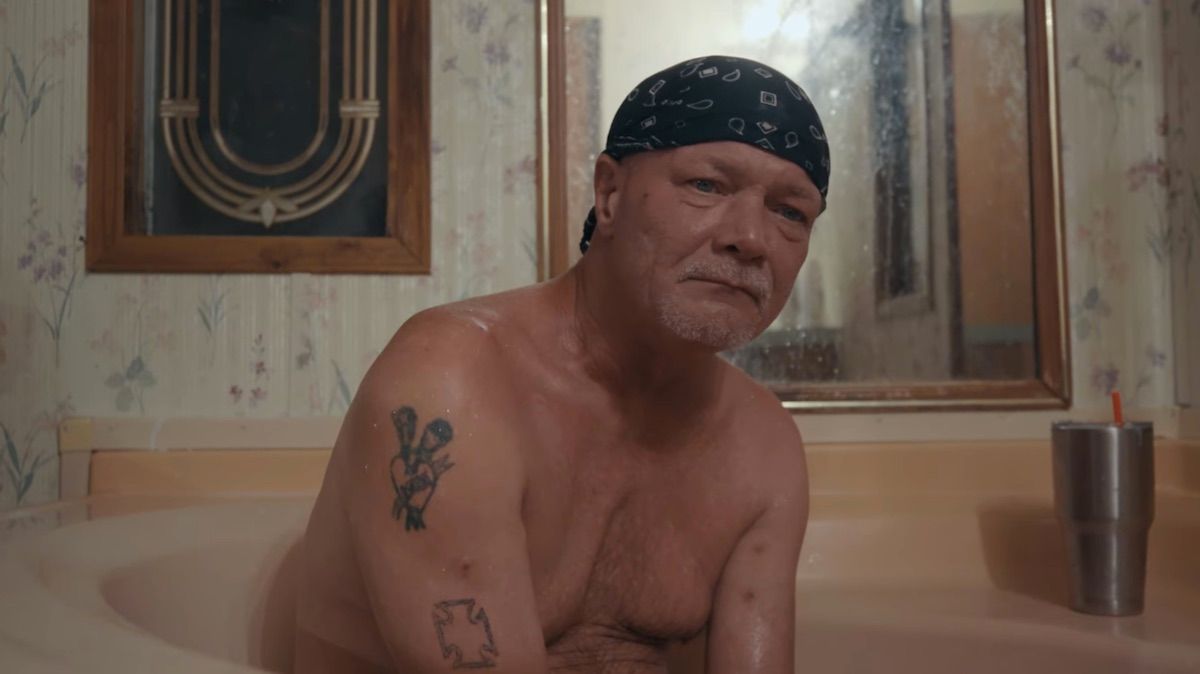 As per season one, Allen received $3,000 from Joe to travel to Florida and kill the animal rights activist, along with a picture of the hit and means to obtain a fake ID. He also told the directors that he “apparently chickened out” and had planned to take the money and have fun with it anyways. But in court, he testified that he did try to go to Florida to alert Carole, not murder her, leading to Joe’s conviction. Nonetheless, in season 2, Allen insisted that he just said what Jeff had asked him to because they wanted to get rid of Joe so bad that he was also ready to decapitate him through wires.

Where is Allen Glover Now?

Allen Glover confessed to perjury and being a hitman — but for an entirely different matter — in the second installment of the Netflix original and a sealed affidavit. Although he knew that it wouldn’t make him look good, in the show, the guilt-ridden former zoo employee stated that he deserved to be behind bars as well. After all, the handyman said, he had worked under Jeff and attempted to set up barbed wires in Joe’s park in such a manner that it would slash his neck and kill him when he rode past it on his dirt vehicle. The aim for Jeff, according to Allen, was Joe’s life and insurance money. 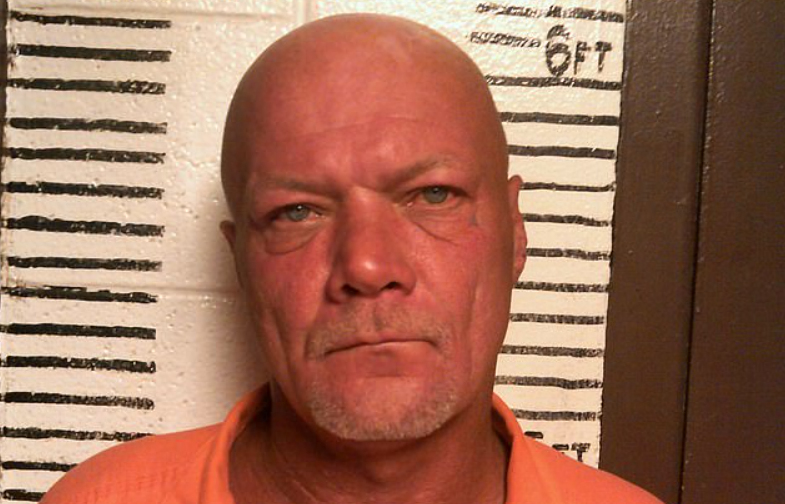 This baffling allegation is backed by Allen and Joe’s attorney discovering the wire in question at the G.W. Zoo. If true, it makes things all the more intriguing as this transpired before Joe ever paid anyone to kill Carole, and the manner of both the plots are exceptionally similar. Coming to Allen’s current standing, we only know that he wants justice and seems to be living in South Carolina at the moment. He doesn’t seem to have an online presence, yet we should mention that back in early August 2021, he was arrested and charged for driving with an open container, driving on a suspended license, and driving under the influence. He is known to have used alcohol and cocaine in the past as well.

Read More: What is Tiger King’s Net Worth?