Where is Jill Garrison Now? 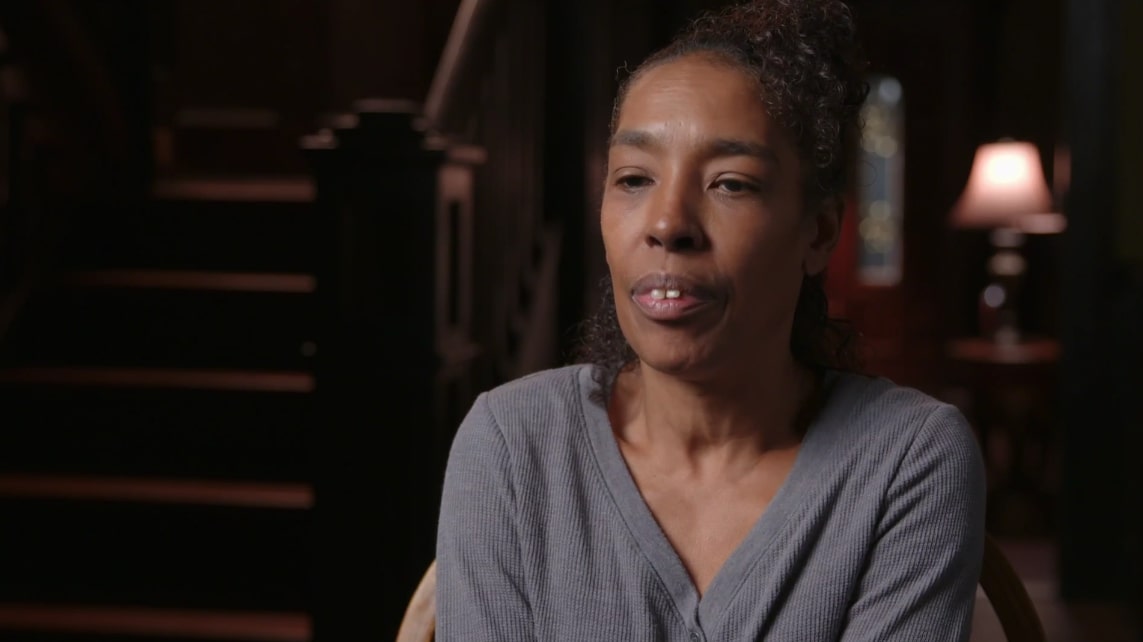 Investigation Discovery’s ‘Evil Lives Here: I Invited Him In’ chronicles the tale of serial killer Nathaniel White, who’d allegedly committed his crimes without even blinking an eye. After all, apart from taking six lives in just over a year, he had also manipulated his then-live-in girlfriend to such an extent that she never even recognized his sexually aggressive tendencies. Jill Garrison had actually thought that she’d found her forever partner in Nathaniel, so when the truth finally came to light in 1992, her entire world shattered. And now, if you wish to learn more about her, here’s what we know.

Who is Jill Garrison?

Jill Garrison, around her mid-20s, was a divorced mother of two young daughters when she first came across a charming and witty Nathaniel White at a bar. He had approached her on that fateful 1986 day to get her number, and they gradually managed to form such a deep connection that they became romantically involved. “He paid me a lot of attention,” Jill once said, adding that Nathaniel went out of his way to bring her flowers, make her dinner, and even iron her nursing uniform so that she could relax. Moreover, since he knew that she didn’t like drinking a lot, he avoided it around her. 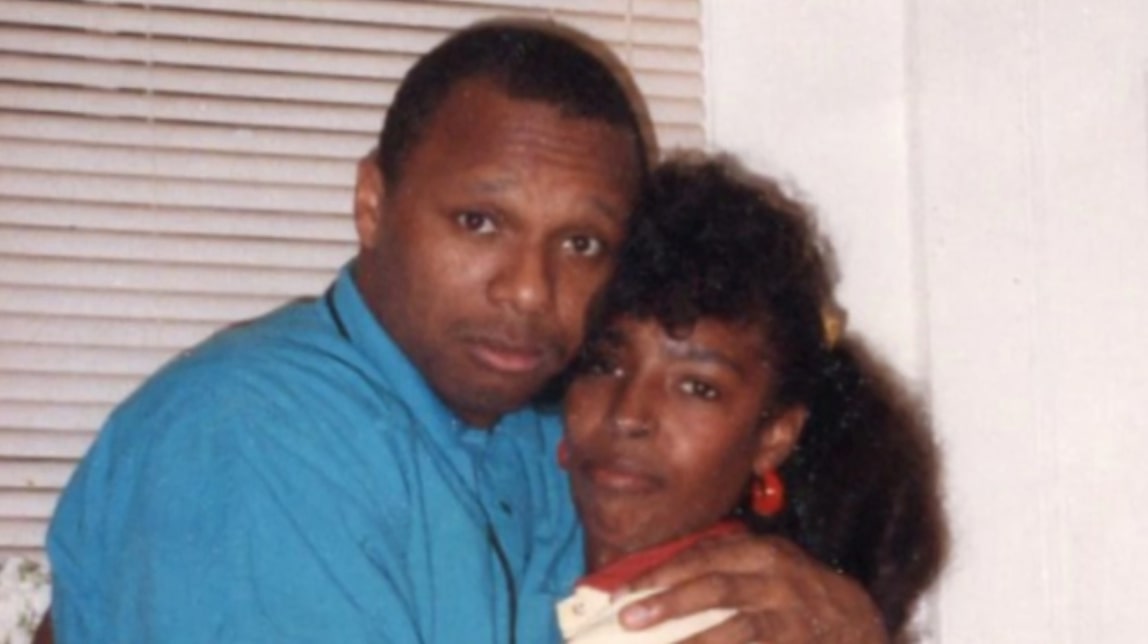 Jill and her boyfriend had moved in together after only about six months of dating, meaning that they were soon constant fixtures in each other’s family lives as well. That, combined with Nathaniel’s reported consistency in showing affection, along with his kindness towards her, is part of why she seemingly stuck by him through thick and thin — including his arrests for a 1986 armed robbery and an abduction later on. What Jill didn’t realize at that point, though, is that he’d also turned into a murderer, having killed his first victim before his prison sentence for the latter in 1991.

A court had even seemingly ordered Nathaniel to stay away from Jill’s daughters in May 1991, and although the reason for the same hasn’t officially been disclosed, she implied that he’d sexually abused them in the ID episode. As if that wasn’t enough, his first murder victim after he got parole in 1992 was Jill’s 14-year-old niece, followed by one of her closest friends a month later. Since Nathaniel had essentially consoled his girlfriend and the family for these matters, no connections were made between them until another month had passed by, but he’d already killed three more.

Where is Jill Garrison Now?

Jill Garrison never thought Nathaniel White could be responsible for such heinous offenses against women. However, his TV confession and his subsequent denial when she confronted him in prison told her everything she needed to know. That’s when she cut off all ties with him and began to rebuild her life as well as personal relationships, especially with her daughters. 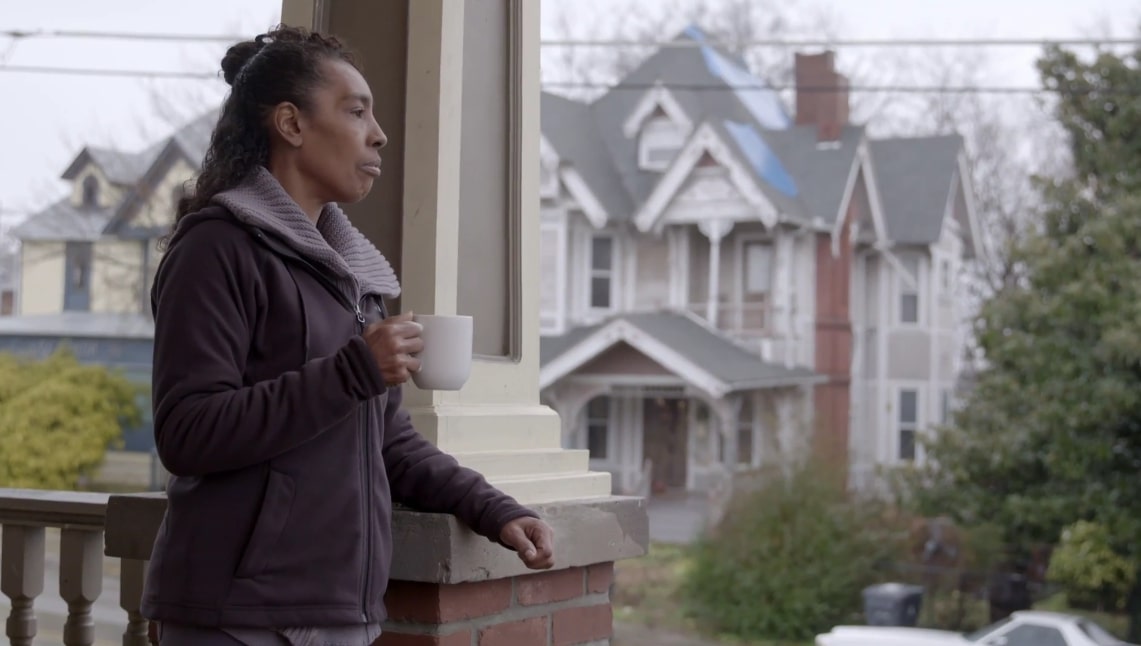 Jill now fears that Nathaniel will come after her if he ever gets rereleased from prison, but the Schenectady, New York, resident is still trying her best to move on from the past. Despite the time that has gone by, neither she nor her relationship with her daughters is the same as before, but from what we can tell, things are getting better for her with each passing day.