Where is Nathaniel White Now? 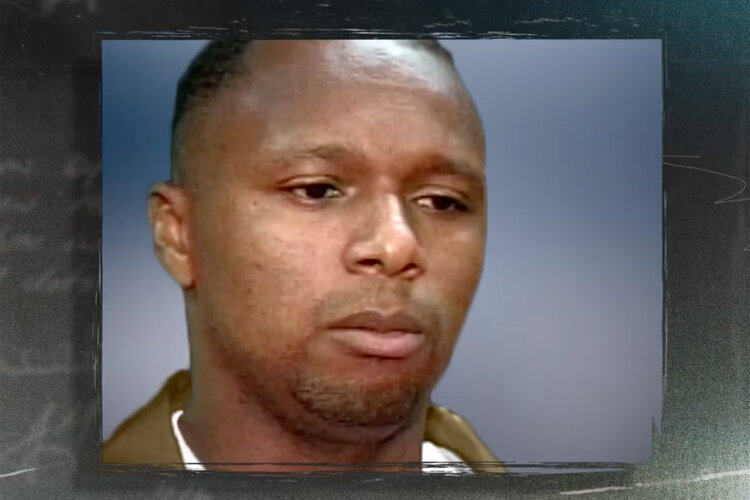 Investigation Discovery’s ‘Evil Lives Here: I Invited Him In’ is an episode that examines the horrific tale of Nathaniel White, a serial killer who took six lives between March 1991 and July 1992. All six of them were females, and the truth is that those who knew him have since asserted that he had an extensive history of sexual aggression towards the opposite sex. So now, if you wish to find out more about the convicted felon, including his past, his motives, and his modus operandi (MO), along with his current whereabouts, we’ve got the necessary details for you.

Who is Nathaniel White?

Born on July 28, 1960, Nathaniel White’s background seems entirely ordinary compared to his heinous actions as an adult — unlike the instability most serial killers have experienced while growing up. In short, he has reportedly always had a good relationship with his factory worker parents, alongside whom he’d first relocated to Poughkeepsie, New York, back in the early 1970s. It was here that Nathaniel worked for about a year upon graduating from the city’s high school in 1979 before joining the Army, only to be discharged from the national service for good in 1983. 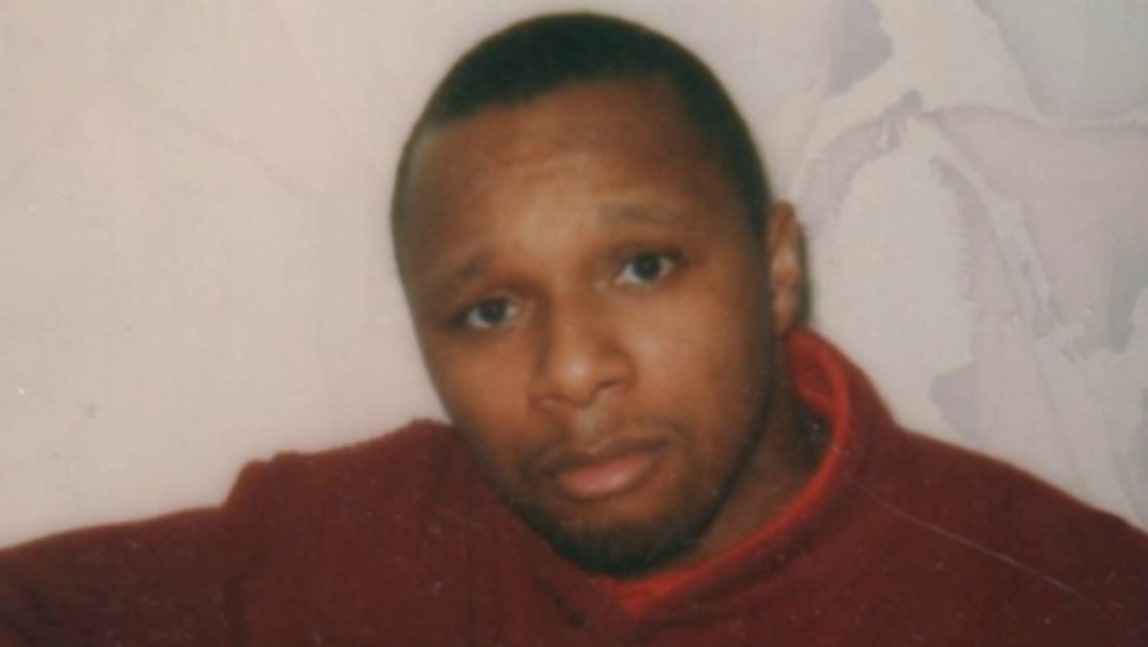 After subsequently living in Maryland for a brief while, Nathaniel returned to New York, where he settled down in the Hudson Valley region and then began his crime spree. He committed an armed robbery in 1986, prior to his decision to go one step further by attempting to abduct a 16-year-old girl right off the streets while on parole. He was thus charged with both unlawful imprisonment as well as violating parole, but he just served a year behind bars owing to a plea bargain for a simple misdemeanor count in connection to the same.

However, no conviction could seemingly stop Nathaniel because he murdered his first victim in the short window he had as a free man before he was required to head into prison. The connection between them wasn’t made at that point, though, leading him to continue killing once he got out on parole again — targetting those who were either close to his live-in girlfriend or strangers he came across nearby. In fact, Nathaniel not only slew one of his partner’s friends, but he also killed her niece, making the age range of his victims 14-34.

Where is Nathaniel White Now?

Nathaniel White’s MO was always the same; he beat and stabbed the women to death. The only difference was that he sometimes left them naked and in suggestive poses after washing their bodies. His actions were simply atrocious in every sense of the word, which is why, when a witness identified him on August 2, 1992, he was immediately taken into custody and interrogated. Nevertheless, it wasn’t until the New York Native was told about a bloody fingerprint left at one of the crime scenes that he confessed to every single crime. 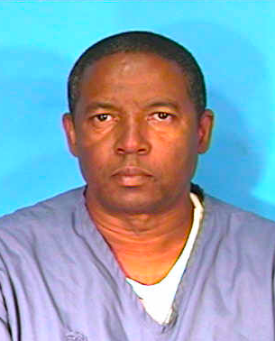 Nathaniel claimed that the voices he heard in his head when drunk drove him to kill the six women and that he’d been inspired by scenes in ‘RoboCop 2’ as well as a vampire movie. “The first girl I killed was from a ‘RoboCop’ movie,” he said. “I seen him cut somebody’s throat then take the knife and slit down the chest to the stomach and left the body in a certain position. With the first person I killed, I did exactly what I saw in the movie.”

Therefore, on April 14, 1993, following a trial after he’d pleaded not guilty by reason of insanity, Nathaniel was convicted of six counts of second-degree murder. He was later sentenced to 25 years to life for each charge, meaning that today, at the age of 61, he is serving his 150-year penalty at the maximum-security Elmira Correctional Facility (The Hill) in upstate New York. He will actually be eligible for parole in 2138, around a 116 years from now.