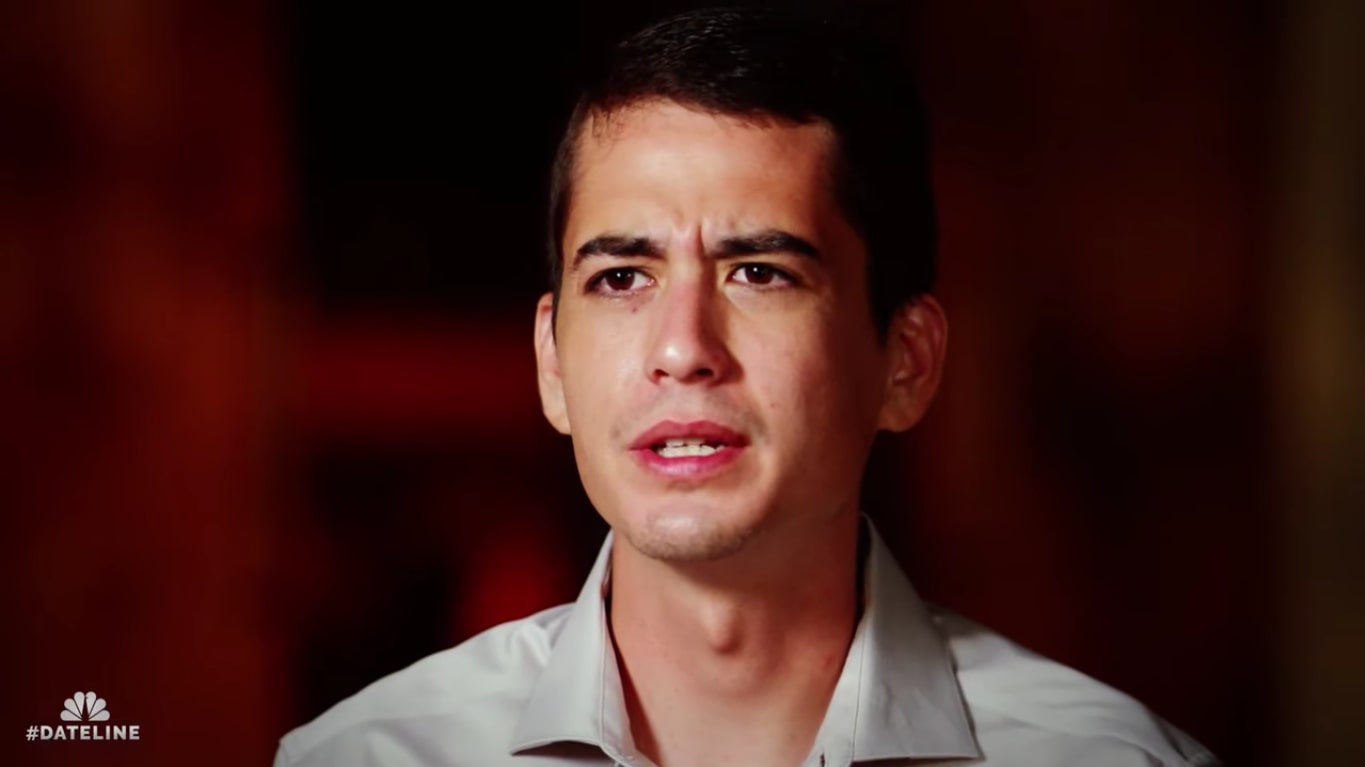 The fall 2014 homicide of 59-year-old Jill Halliburton Su inside her gated Westridge community, Davie, home is one that shook not just the state of Florida but also the entire nation to its very core. That’s because, as chronicled in NBC’s ‘Dateline: The Figure in the House,’ it took until early 2022 for her perpetrator to face justice despite the fact he’d been positively identified within ten days. Yet for now, if you only wish to learn more about the individual who actually discovered her remains at the gruesome crime scene — her son Justin Su — we’ve got the essential details for you.

Who is Justin Su?

Born around 1994 as the youngest of two to Jill Halliburton Su and Nan Yao Su, Justin William Su is an utter Davie, Broward County native, alongside his loving sister Amanda “Mandy” May Su. He was thus merely 20 when he got a worried call from his father, asking him to leave his classes at the nearby community college and rush back to the luxe family residence he still dwelled in. The youngster was nearest, so Nan wanted him to check in on his mother because he’d just seen an intruder in the living room on their security camera footage while simply checking it at work. 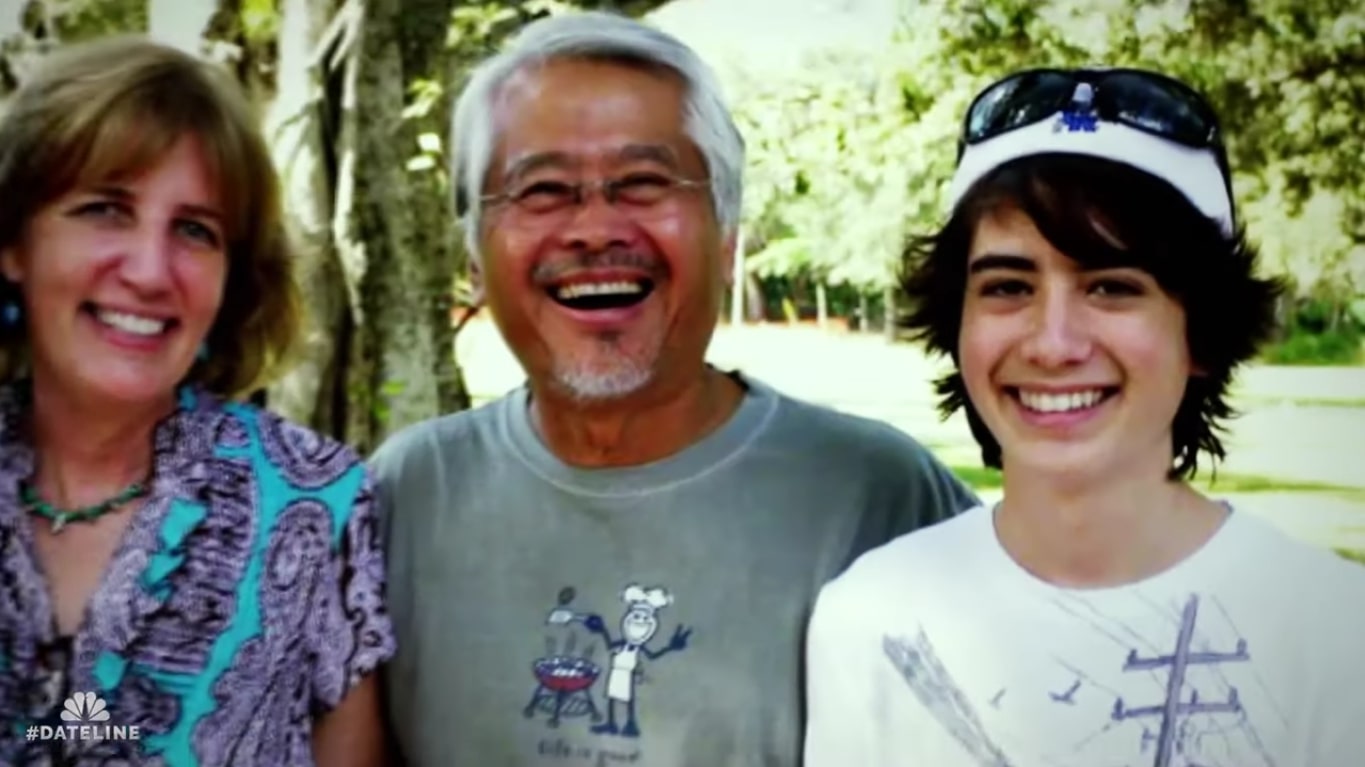 However, once Justin arrived at their Southwest 22nd Place, all he found was an eerily empty home and Jill floating face down in a bathtub filled with bloodied water — the tap was still running. He quickly pulled her out before attempting to do CPR and then frantically called for help, initially telling the dispatchers, “My mom killed herself! She just stabbed herself and threw herself in the bathtub.” Within moments, though, as he took in the scene, he backtracked and said, “I think it was a murder. Her hands are tied! Oh my God. The house has been rummaged through. I didn’t realize this.”

Unfortunately, Justin’s original remark was enough to make officials suspicious, driving him to be interrogated for hours on end regarding their familial connection, troubles, money, etc. The fact he’d thrown a party while his parents were in Malaysia days prior and had fibbed about being in class at the time of the incident when he was really asleep in his car in the college lot didn’t help matters either. But the youngster maintained his innocence and only let out his anger upon being left alone in the room; “My mom is dead!” he yelled. “Why are you doing this to me, man? Please, let me out!”

Where is Justin Su Now?

Justin was actually cleared of any wrongdoing within days of Jill’s demise thanks to forensic analysis yielding a DNA match from a bloody knife recovered from the scene to Dayonte Resiles. The latter, a career criminal, was hence apprehended for the married mother of two’s September 8, 2014, murder while the authorities reportedly apologized to the Sus for their initial blunder. Justin actually testified to all this during Dayonte’s 2021 trial (it was declared a mistrial), fondly yet heartbrokenly adding that the last time he saw Jill alive on that fateful morning, “she was in her pink robe and reading.” 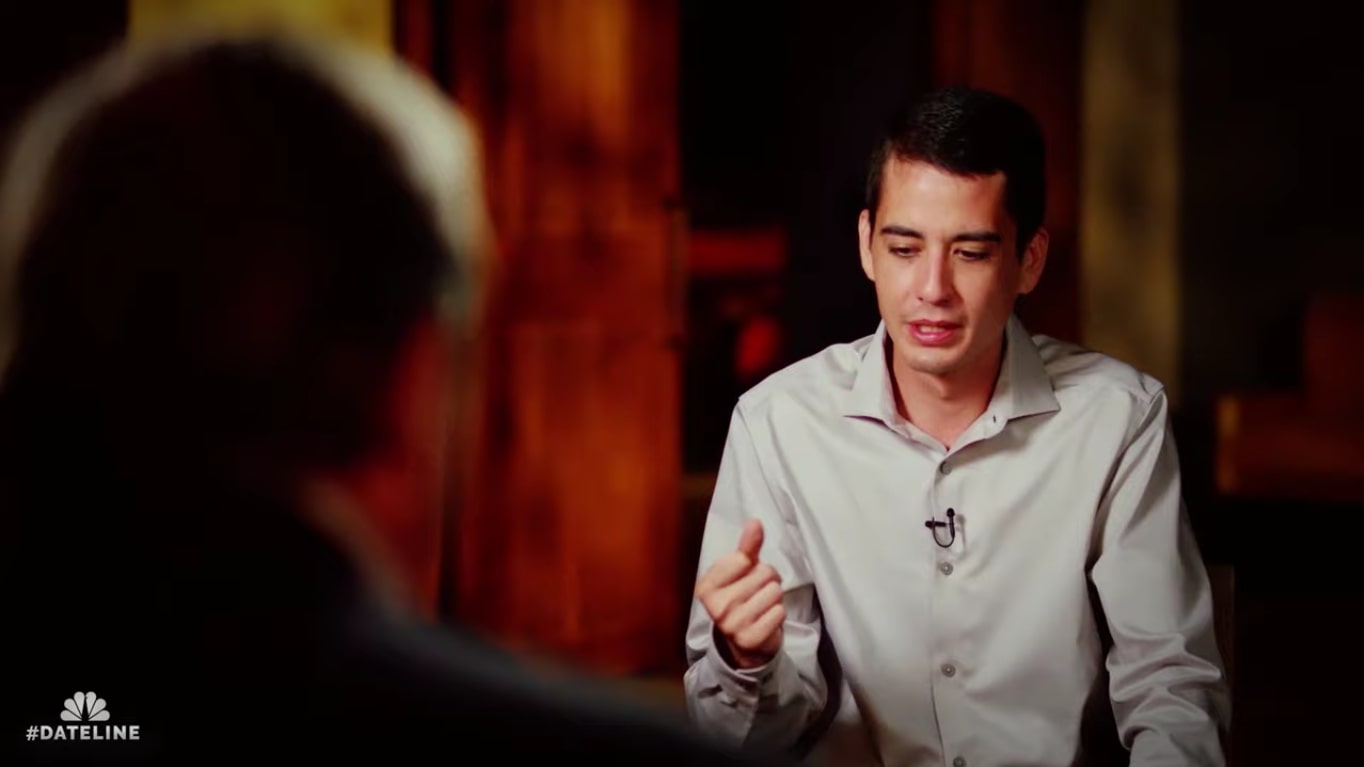 “I’m glad I don’t need to come back to court, be physically here anymore,” Justin said following Dayonte’s conviction and sentencing in May 2022. “It’s very nice. I’m going to hopefully go on and enjoy the rest of my life.” Coming to his current standing, from what we can tell, the now 28-year-old still resides in Davie, Florida, where he’s doing his best to move on while still keeping his mother alive in his heart. But since he prefers to stay well away from the limelight these days, any further details regarding his personal or professional experiences are unfortunately unclear at the moment.

Read More: Jill Halliburton Su Murder: How Did She Die?