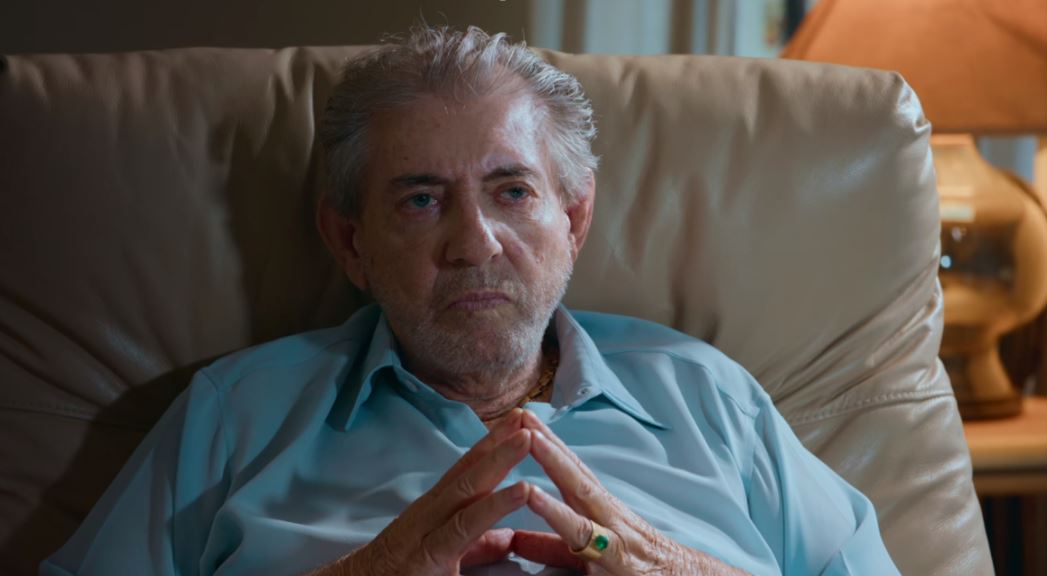 Netflix’s ‘John of God: The Crimes of a Spiritual Healer’ is a four-part series that examines the rise and fall of idolized “medium” João Teixeira de Faria at his purported spiritual healing center in Abadiânia, Brazil. For more than four decades, he worked as a “psychic surgeon” and ran the Casa de Dom Inácio de Loyola with the claim that he could heal through energy. But his international fame eventually plummeted when hundreds of women began accusing him of sexual abuse, which peaked in late 2018. So now, if you’re curious to know where he is today, we’ve got you covered.

Who is João Teixeira de Faria?

João Teixeira de Faria was born in Cachoeira da Fumaça, Goiás, to a hard-working mother and a herbalist father on June 24, 1942. He spent most of his early working years as a miner and farmer before entering the world of holistic healing by alleging that he channeled holy entities to influence his patients’ ailments. He used house scissors, scalpels, natural-body energy, and other tools to perform surgeries, even without technical education or a license. However, since many of his clients walked away happy and well, he soon became a national and international phenomenon. 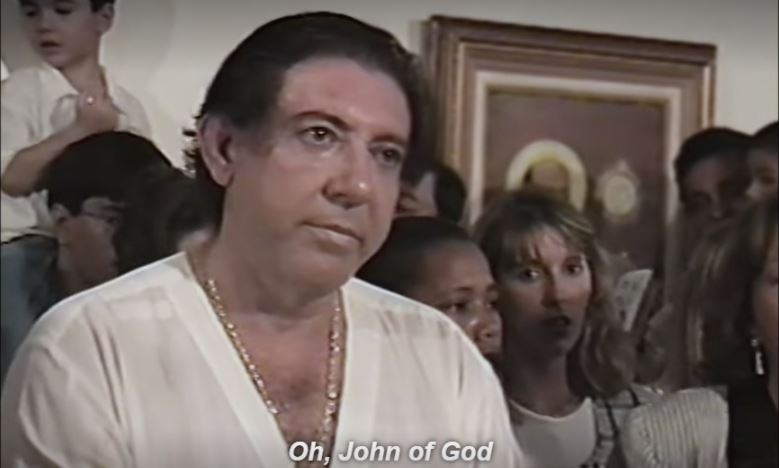 Around 1978, João set up shop (Casa de Dom Inácio de Loyola) in the tiny hilltop village of Abadiânia in central Brazil, located about 115 km south of Brasilia. There, he gained the title of John of God, with individuals from all over the world coming to seek his aid after traditional medical treatments failed them. From CNN to ‘The Oprah Winfrey Show’ and from ’60 Minutes Australia’ to ABC News, a wide assortment of programs covered him, with some even daring to ask about the dark side of his work. Yet, nothing ever came from them until 2018.

In fact, in 2014, a host of Nine’s ’60 Minutes Australia’ inquired about one of the then-rare complaints of sexual assault against João filed in the United States, only for him to end the interview. As he walked away, he was asked if he’d abused other women, to which João angrily countered, “your mother.” Later on, things settled down a bit. That is until 12 women of all ages came forward to accuse the “entity” of assault in December 2018. Following them, in less than two days, 200 more such allegations came to light, which quickly turned to 600.

Because the claims against João Teixeira de Faria were flowing in from all across the globe, with victims as young as 14 when they were supposedly molested, the prosecution’s office and the detectives requested a warrant for his arrest, only to find him gone. The fugitive surrendered within a few days, and the legal proceedings started in 2019. João was found guilty of raping four women and sentenced to 19 1/3 years in December. Then, the following month, he was sentenced to 40 years for the same crime on five others. He also has an additional 4-year sentence. 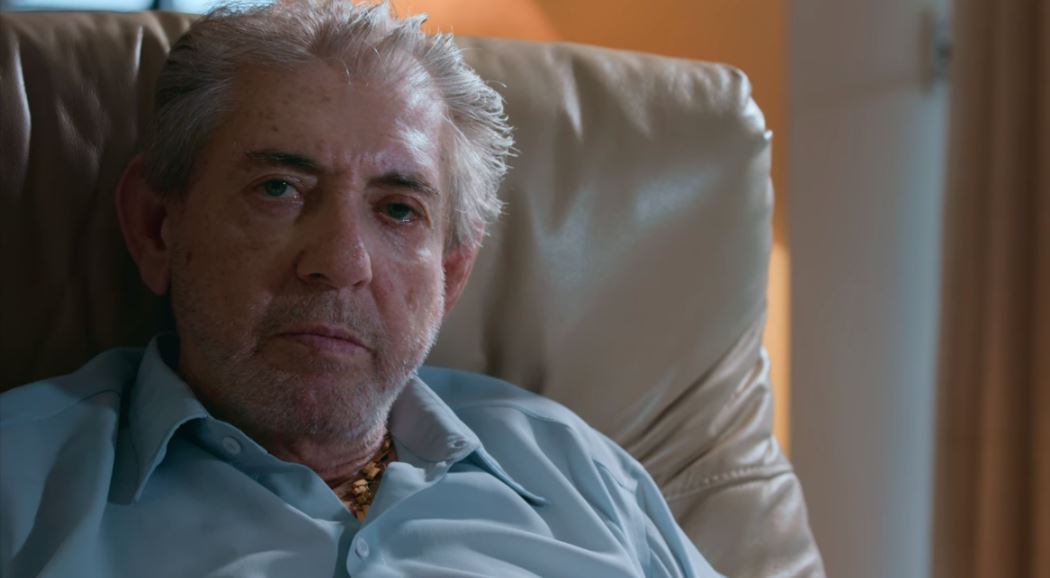 More than 330 females had pressed legal charges against João, but since the statute of limitations had expired in many cases, less than 60 are now awaiting a court decision regarding their matter. For a while, John of God was incarcerated in a maximum-security prison in Brazil. Yet, due to his old age and failing health, while also considering his battle with stomach cancer in 2015, João was allowed house arrest when the COVID-19 pandemic struck. Though, the prosecutors have appealed this decision and hope that the 79-year-old will find himself behind bars once again.

As per the documentary show and court documents, João took advantage of women when they were emotionally, physically, and spiritually vulnerable. Therefore, most of them didn’t even realize that they’d been molested until a while later. He was heinous in his actions and took more than just their right to consent away. Despite that, he maintains that he never did anything wrong. According to the series, money, power, and fame allegedly helped João control the village and ensure that the allegations against him didn’t see the light of day for a long time.