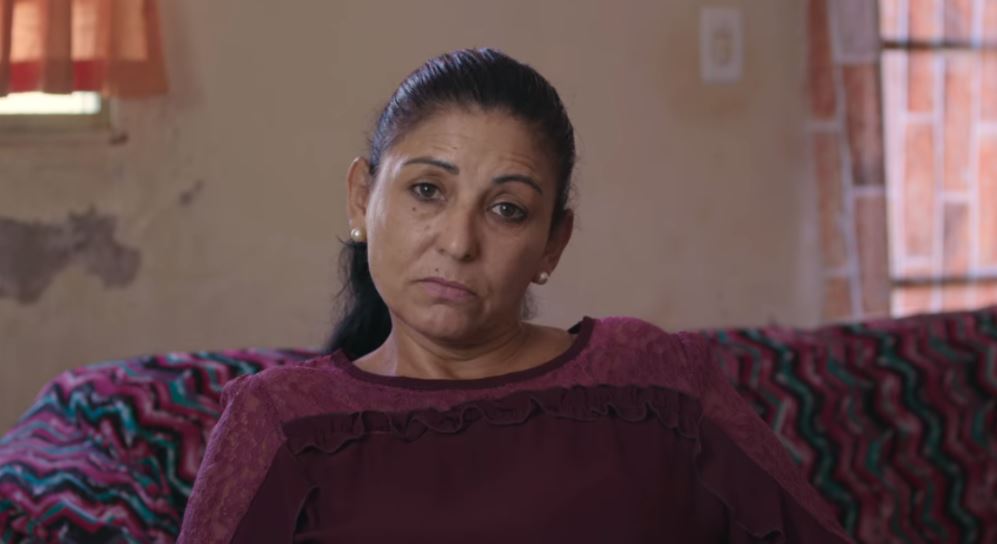 ‘John of God: The Crimes of a Spiritual Healer’ is a four-part documentary series that delves into the rise and fall of João Teixeira de Faria, who went from a reputable medium and mystic surgeon to a convicted sex offender. In 1978, he had set up Casa de Dom Inácio de Loyola in Abadiânia, Brazil, claiming to channel spiritual entities to heal others. However, at that time, everyone was unaware that he’d allegedly molest young women for years to come under the guise of using them as mediums or for their treatment. Another person he purportedly abused was his daughter, Dalva.

Who is Dalva Teixeira de Sousa? 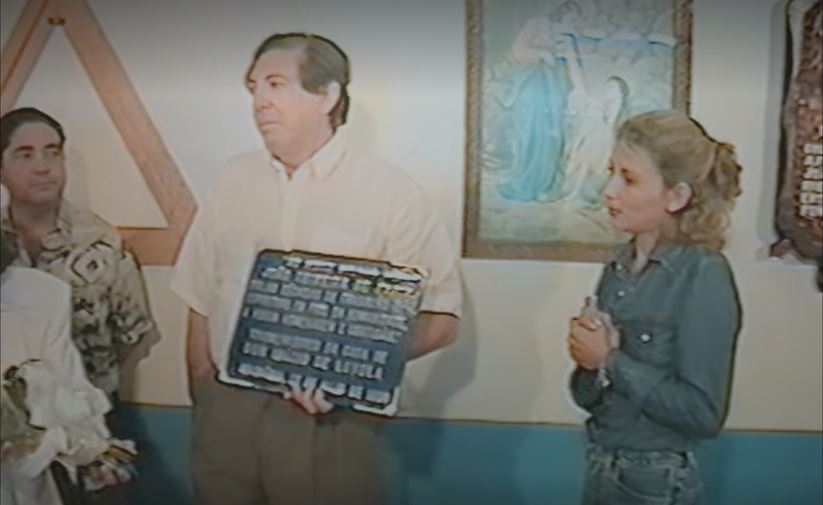 Dalva Teixeira de Sousa properly met her biological father for the first time at the age of 9. She was happily living a rural life with her brother, mother, step-father, and half-sister when João Teixeira de Faria arrived to take his children away with the promise of a good education and safer lifestyle. As per the Netflix show, Dalva’s mother agreed to the change in custody, but João’s reality came to light within months. Not only did he not allow his daughter to have friends, but he supposedly began assaulting her before she even turned 10, which continued for four years — until she was 14. 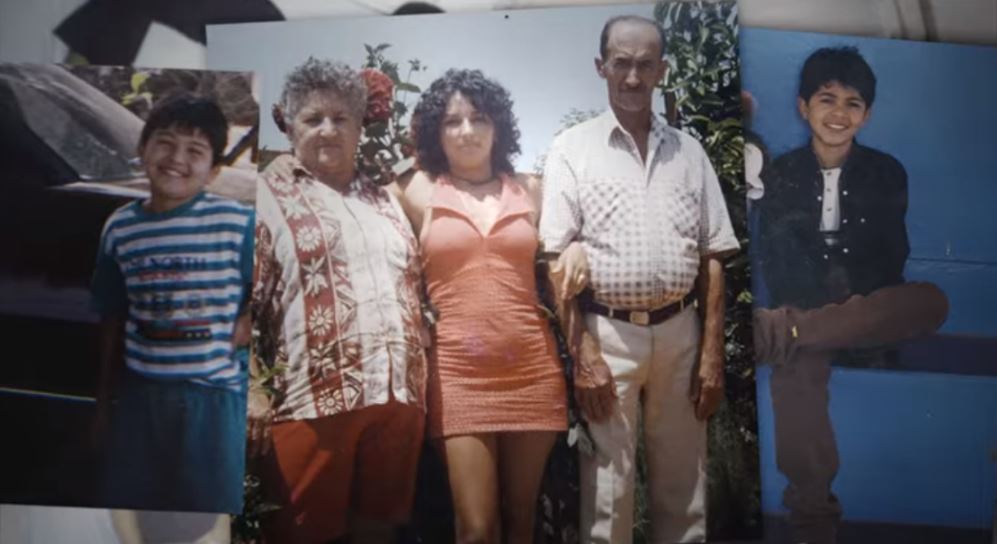 At that age, Dalva started dating a man named Tcheca behind her father’s back, yet he found out anyway. The rapes turned into physical aggression, and she had a miscarriage due to a beating. João forced her to tie the knot with her boyfriend and then tried to get their marriage annulled a month later, but she refused. Dalva gave birth to her three children at 14, 15, and 16-years-old, respectively, before she and Tcheca divorced. She tried not to go back to her father, except he used his power and the kids to influence her, making it so that she didn’t see them for years at a time.

According to the documentary, Dalva Teixeira de Sousa moved from place to place in an attempt to get back on her feet, but João managed to stalk her every time. She finally landed in São Paulo, where she found solace in hard drugs after a while, using them to forget the molestation and the loss of her kids, who were with their father (supposedly João’s employee). He eventually found her again and brought her back to Abadiânia, admitting her into a clinic to get better. There, Dalva’s father allegedly pressured her to record a video, claiming that the sexual assault allegations were false. 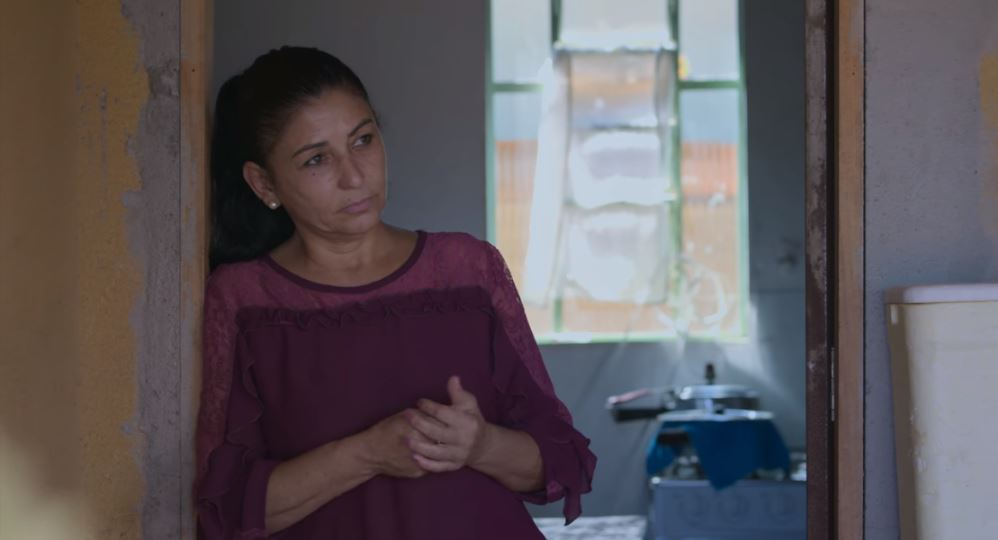 Since then, though, Dalva has stood beside João’s victims and survivors, calling him a “monster” for his heinous actions. She even filed a lawsuit against him, seeking monetary compensation for the trauma she endured. But unfortunately, she can never get closure as the case was dismissed due to it passing the statute of limitations. Dalva admits that several things still need to be clarified, but she’s trying to move on. Therefore, although she’s surviving with the help of her friends, family, children, and loved ones in Goiás, she hopes that justice will prevail and bring her a sense of relief.