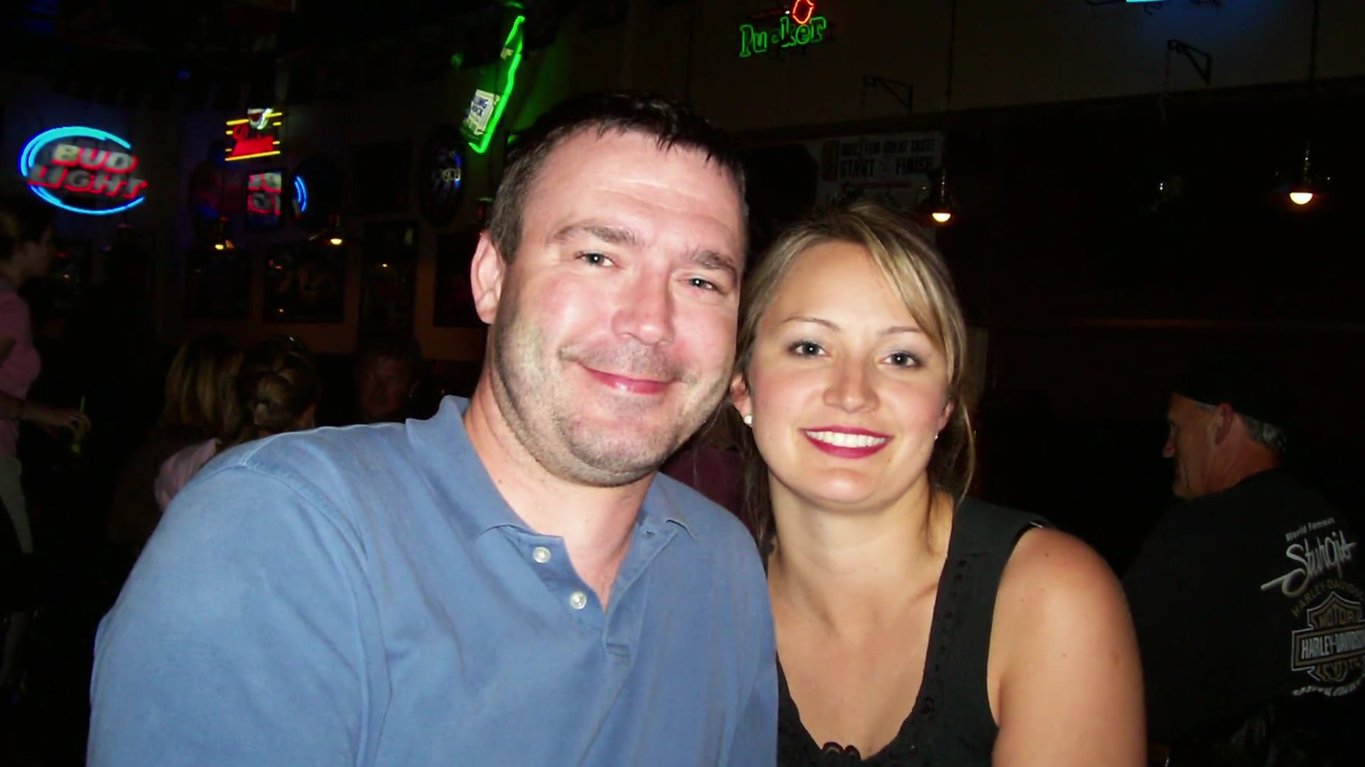 When 38-year-old Joel Heath Lovelien lost his life in one of the worst ways imaginable back in the fall of 2007, his kind, loving fiancée Heather Eastling was undeniably one of the most affected. Apart from the obvious, as carefully chronicled in NBC’s ‘Dateline: Under A Halloween Moon’ (season 22 episode 6), that’s actually because she was right alongside him on that fateful night. So now, if you wish to learn more about her — with a specific focus on her bond with Joel, her personal experiences, as well as her current standing — we’ve got all the necessary details for you.

It was around 2006 when grade school teacher Heather came across computer technician Joel for the very first time, only for them to dive into a comfortable, romantic involvement rather quickly. They even got engaged following a whirlwind ten months and finalized their wedding date for August 2008 despite their 7-year age gap simply because they knew what they had was true love. However, instead of a beautiful ceremony where she’d get to walk down the aisle, the then-31-year-old had to participate in a funeral instead — her love was snatched right out of her hands. 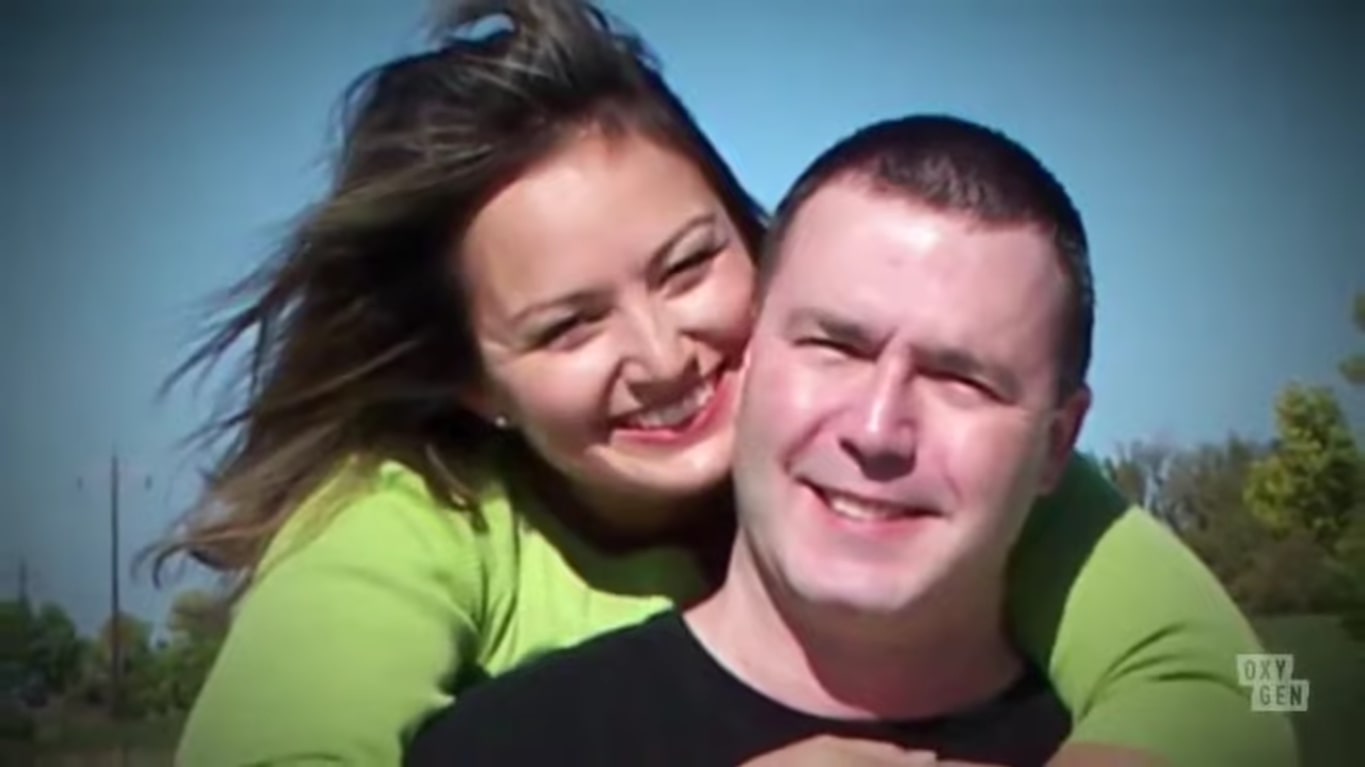 October 27, 2007, was the date the couple attended a Halloween Party at the local Broken Drum Bar in Grand Forks, North Dakota, unaware that it would end up being their last outing together. While Heather had dressed up as a mechanic, her partner was representing his favorite hockey team, and they were just having a gala time, that is, until Joel decided to check up on a stranger. He kissed his fiancée goodbye before stepping out, and it became the last time she truly saw him as he was because someone came running in, frantically yelling to call 911, within mere minutes.

To Heather’s shock, it was Joel who needed help since he’d been beaten to the extent that blood was literally flowing out of his head as he lay unresponsive on the parking lot pavement. “I remember hearing the ambulances coming and the cops coming; the sirens,” she said in the ‘Dateline’ episode while holding back tears. “[Then] the doctors [in the hospital] came in and told me they did everything they could, but Joel was gone.” This is the very moment when the intangible pain admittedly sucked the life right out of her, especially as the realization that her dream familial life wasn’t going to become a reality hit her with full force.

Where is Heather Eastling Now?

Heather did try to comprehend what had happened to the man she loved and why as the days passed, yet Travis Stay’s arrest for his murder was what gave a sense of the complete picture. It’s part of why she testified in his December 2008 trial before seemingly trying to move on while still keeping Joel alive in her heart — even though the verdict wasn’t what she’d hoped for. According to the last reports, she wholeheartedly believes Travis killed the 38-year-old father (from a previous relationship) because there can be no other explanation for some pieces of evidence. 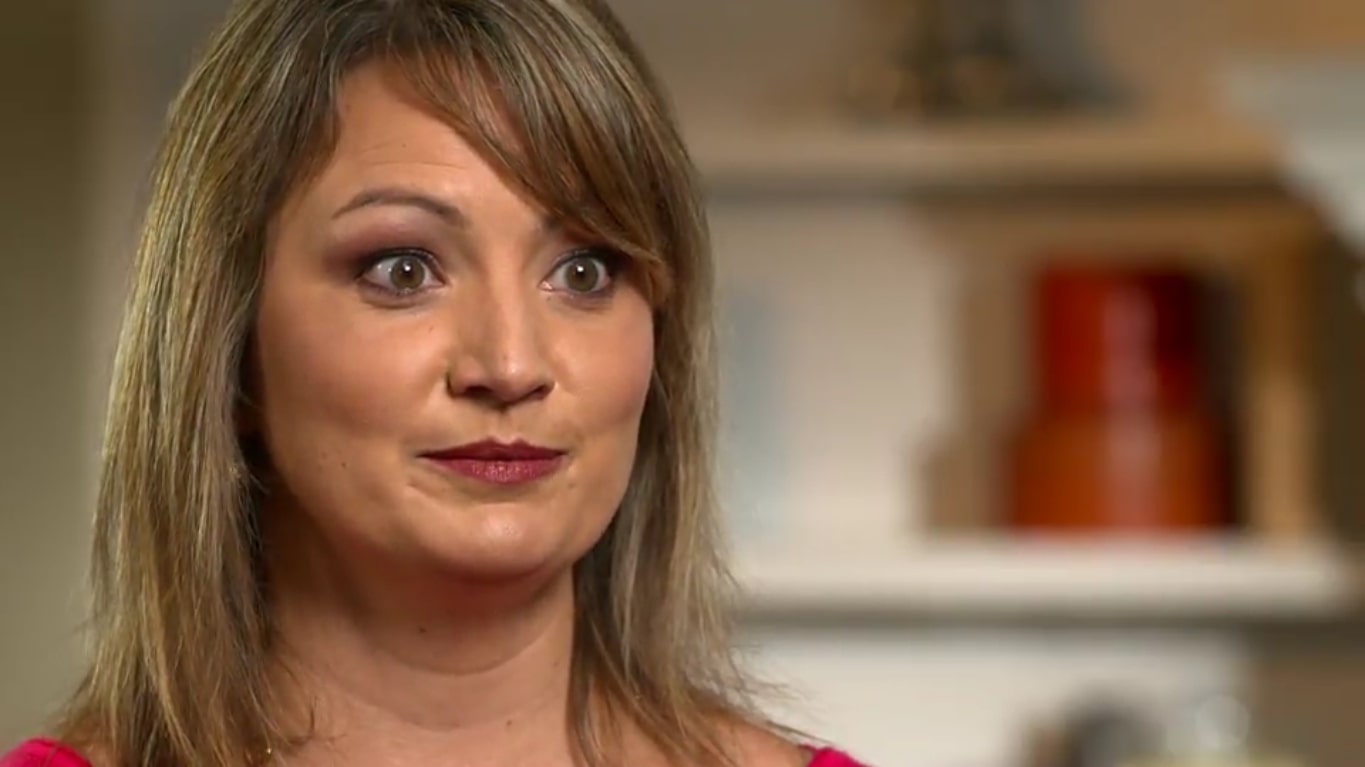 “How do you get blood in the crotch of your pants — not just the front of your crotch, the back crotch, too — if you’re not standing above him while blood is being spattered?,” Heather once wondered. She hence considers the acquitted individual a very lucky man but continues to hold out hope for justice one day — whether it be from the courts or earthly. She has also often pondered, “If he’s really not guilty, then who is? Somebody knows something.”

As for her current whereabouts, from what we can tell, Heather has since moved back to her home state of Texas, where she still serves as a grade teacher to the best of her abilities. We should mention she’d actually relocated to North Dakota in 2007 itself to be closer to Joel following a few months of long-distance, so staying didn’t make sense to her once he was gone. It’s also imperative to note she now prefers to keep her private life well away from the spotlight, meaning we unfortunately do not know much about any of her recent individual experiences.

Read More: Joel Lovelien’s Murder: How Did He Die? Who Killed Him?