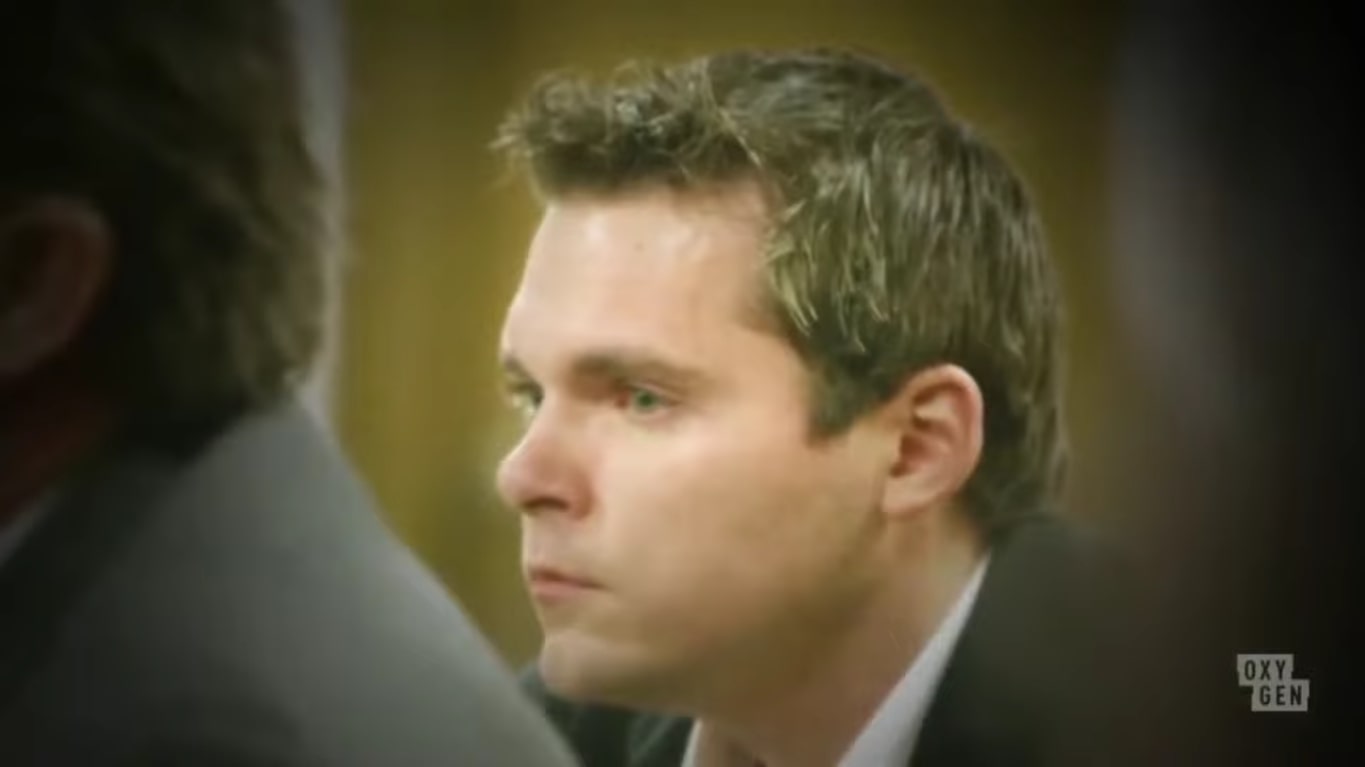 Although it’s been over 15 years since 38-year-old Joel Heath Lovelien was heinously slain (in the fall of 2007), the sad truth is that the identity of his perpetrator remains a mystery to this day. After all, as carefully examined in NBC’s ‘Dateline: Under A Halloween Moon,’ the prime suspect in the matter, Travis Robert Stay, was acquitted for good following a jury trial back in 2008 itself. So now, if you wish to learn more about him in particular — his alleged offenses, the court proceedings concerning the same, as well as his current standing — we’ve got the details for you.

Who is Travis Stay?

Travis may be a native of Princeton, Minnesota, but the 23-year-old was residing around Grand Forks county as a dedicated nursing student enrolled at The University of North Dakota in 2007. He thus often made plans locally to enjoy his college years to the fullest, blissfully unaware that a similar one would turn his whole world upside down right on the weekend before Halloween. He was actually hoping to enjoy himself bar hopping in a party bus like most youngsters his age to celebrate the holiday, yet his drinking (either directly or indirectly) soon gave way to violence. 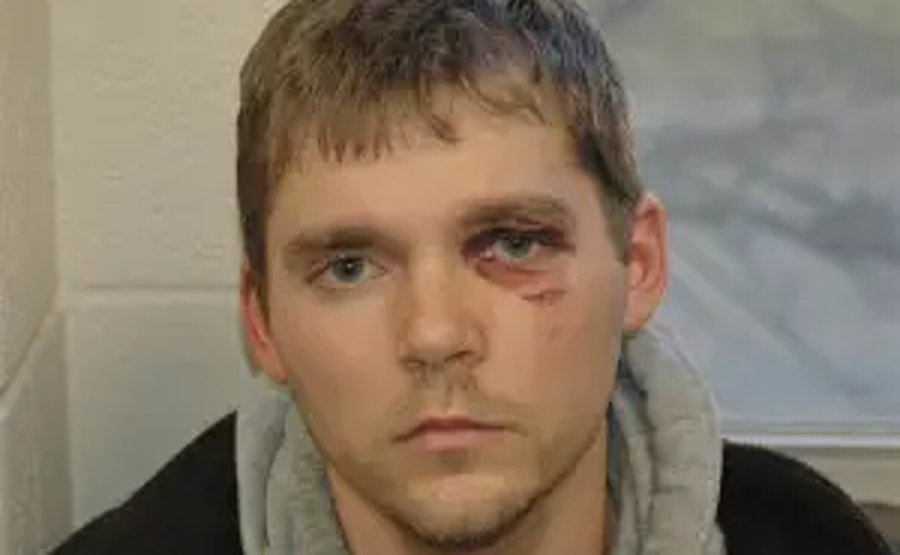 It was while the group was at the Broken Drum Bar that Travis (dressed as a lion) got into a brawl with fellow rider James Wavra (a hunter), only for it to result in him being booted off the bus. That’s when Joel reportedly immediately came into the picture as a good samaritan, but he too wound up being beaten right on the parking lot pavement outside the club mere minutes later. The latter sadly died from his injuries, and because Travis was not just the last known person to see Joel okay, but his blood-speckled “paw” was also recovered from the scene, suspicions grew.

The student’s behavior that night didn’t help his case either, yet he did paint a good narrative by showing up at the police station himself upon hearing they were looking for the man in the lion costume. Travis then helped officials recover the disguise, which he’d admittedly tossed in the trash as it was covered in blood from his James altercation, and even gave them his bloodied shoes for testing. He did so without an attorney being present or a warrant since he was sure of his innocence — however, forensic analysis indicated some of the blood on the items was Joel’s.

Where is Travis Stay Now?

Travis was thus arrested and charged with murder (carrying a sentence of up to life in prison), only to stand a jury trial for the same just around a year later, in December 2008. He was actually offered a plea deal on the lesser count of manslaughter in exchange for ten years in prison, yet he refused without hesitation to assert his claims of innocence. Therefore, in court, while the prosecutors painted him as an enraged man who attacked Joel due to the fight he lost against James, the defense maintained he did nothing wrong except maybe drinking too much, and that wasn’t criminal. 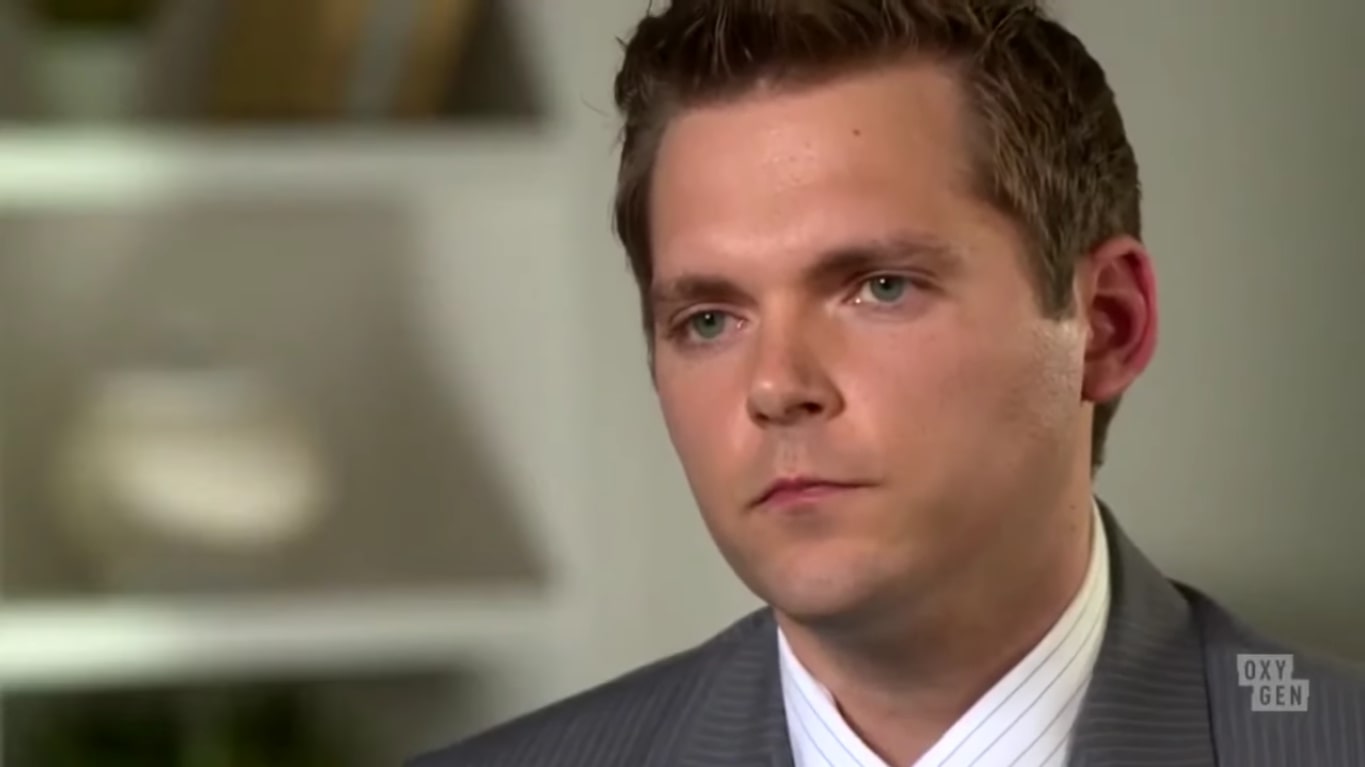 It’s also imperative to note the prosecutors brought on several witnesses who’d seen Travis talking to Joel, and then they detailed his alleged attempt to attack a stranger on his way home. On the other hand, the defense placed experts on to stands to testify how it would’ve been physically improbable for the 5’9,” 180 lbs drunk Travis to kill the 6’4,” 240 lbs Joel even if he was in a fit of rage. Therefore, following an intense nine-day trial, it took the jurors merely five hours to acquit the former of the charges against him — 11 out of 12 reportedly believed he was entirely innocent.

We should mention Travis has since apologized to the Lovelien family by stating that even though he didn’t harm Joel, he’s sorry for drinking too much and “being a part of the equation that night.” He actually believes a group of five East Grand Forks men, who were on the same party bus as him, hand a hand in the homicide, but there’s never been any proof to back this particular claim. As for his current whereabouts, Travis dropped out of nursing school to pursue law after gaining inspiration from his own experiences, and today, in his late 30s, he’s a general legal practitioner in his home state of Minnesota.