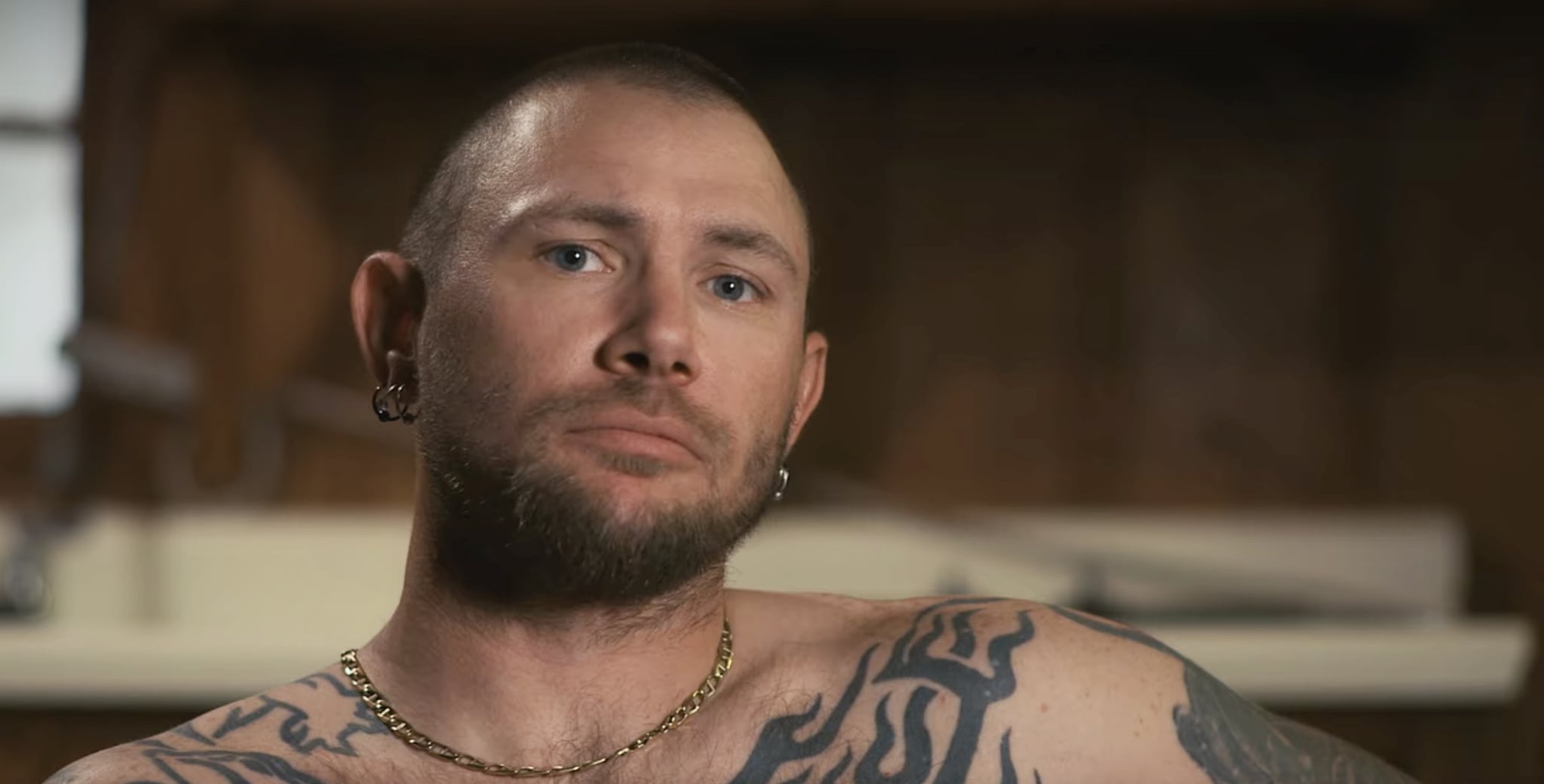 Netflix’s ‘Tiger King,’ as we all know by now, is not so much about the big cats as it is about the eccentric individuals who own and breed them, along with its twisted underworld. Of course, Joe Exotic, whose nickname inspired the title, is at the front and center of this extravaganza, and thus, his relationships are too. It’s no secret that the former zookeeper and convicted felon is gay, yet his involvements are unconventional because of age differences, his partners’ sexualities, and polyamory. So now, let’s find out more about John Finlay, one of Joe’s ex-husbands, shall we?

Who is John Finlay?

From what we can tell, although John Finlay is originally from Fort Worth, Texas, he graduated from Davis High School in Oklahoma in 2003. A few months later, at the age of 19, he found himself at the G.W. Exotic Animal Park as an employee, where he met 40-year-old Joe Exotic. John and his boss began a relationship soon after, and they ended up becoming partners and “husbands” despite the fact that they never legally married. As per the documentary series, the younger male does not even identify as gay, yet it has been alleged that he stayed because it was mutually beneficial.

John Finlay spoke of drugs in the Netflix original, and it was also revealed that he was one of Joe’s principal muses, evidenced by his song “My First Love.” Nonetheless, not only did the zookeeper bring in Travis Maldonado to their relationship, making them a throuple who “married,” but John was also in a somewhat secretive relationship with a woman. Eventually, the young male left Joe in 2014 because he’d gotten his girlfriend pregnant and because he felt like the elder one had become too “manipulative and controlling.” In fact, John has since deemed their marriage “fake,” calling it nothing but a mere publicity stunt.

According to reports, there was an altercation between John Finlay and his former domestic partner in the G.W. Zoo parking lot in August 2014. It led to the former losing his title of Park President and being arrested for assault, making him realize that he needed to turn his life around. John subsequently left the area and moved around for a bit before finding a new home and happiness. He hasn’t touched meth since his daughter was born around seven years ago, works as a welder, tends to the chickens and horses on his farm, and recently tied the knot with Stormey Sanders, whom he met through a dating app in April 2019.

John “Gator” Finlay’s only short-term goal is to get all the tattoos he got of Joe’s name covered up. The Tiger King was a part of his life, and he doesn’t deny that, but he wants to move on and feel completely free. The 37-year-old Oklahoma native told The Sun that when he got these tattoos, especially the “Privately Owned By Joe Exotic” one just above his groin at Joe’s behest, he wasn’t “in a sound frame of mind.” Therefore, even though he’s patient because he knows it requires a lot of time and money, he needs them gone as soon as possible.

John already got teeth implants in July 2019, and he seems content with almost everything else. With that said, the best part of John’s life right now is his wife. “I’ve never felt this way about anyone before,” he said about her. “I had no idea what it is like to marry your rock, your soulmate, the person you spend every minute of the day with. Stormey completes me and we are deeply in love.”