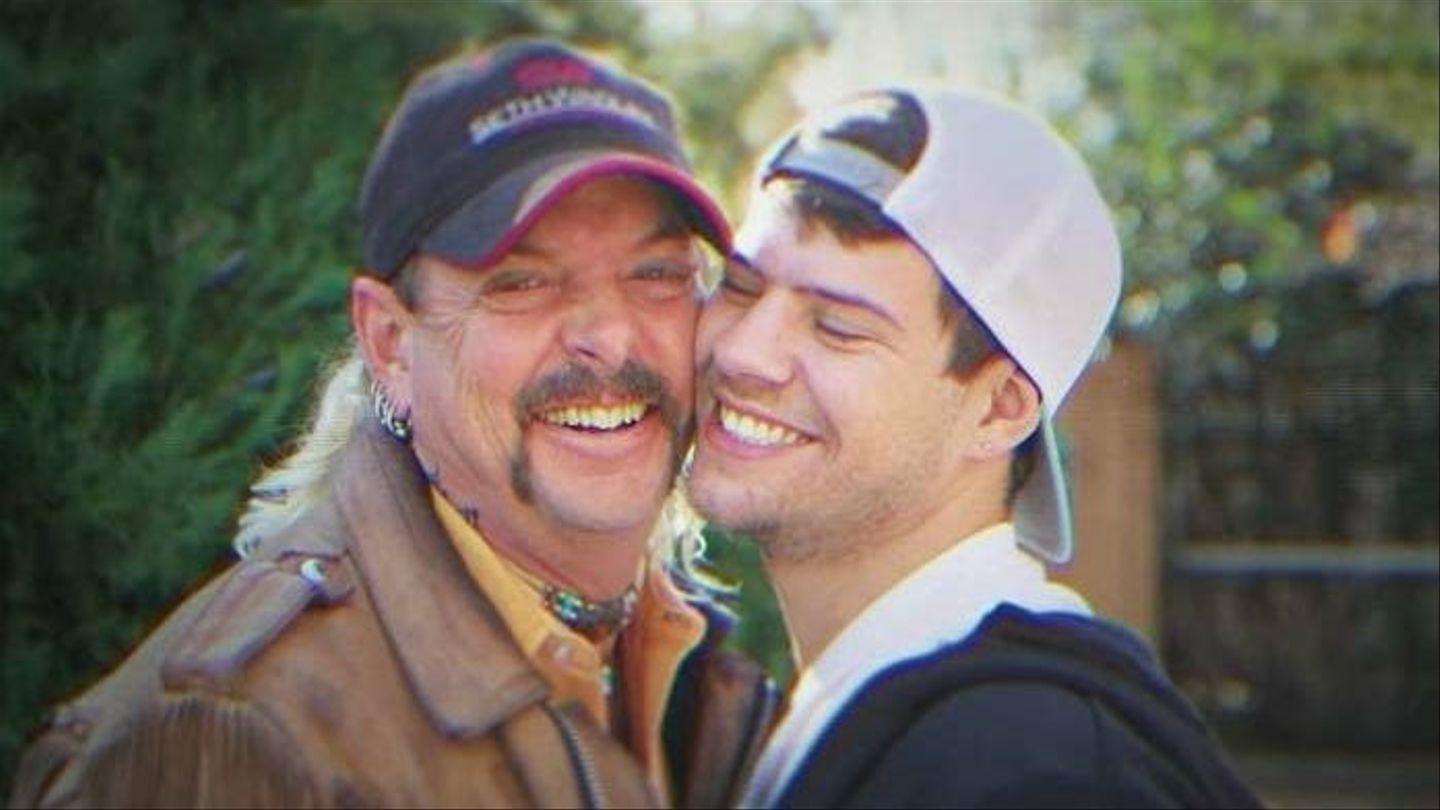 Netflix’s ‘Tiger King’ has gone beyond any ordinary true-crime documentary series to keep us captivated by the intriguing and controversial life of Joe Exotic. Dubbed the “Tiger King” owing to his former profession as the owner of G.W. Zoo, the now-convicted felon doesn’t even need an introduction. After all, there’s no denying that his business dealings and romantic relationships have been almost as baffling as his offenses, which is saying a lot. So now that it’s been a while, let’s find out everything there’s to know about his most recent ex, Dillon Passage, shall we?

Who is Dillon Passage?

Dillon Passage and Joe Exotic had met at the latter’s Safari Bar, about two miles away from the zoo, shortly after Joe’s partner, Travis Maldonado, had accidentally shot himself. Despite their massive 32-year age difference, they clicked almost immediately and returned to the animal park together, determined not to let the bond go. In fact, since the 22-year-old never left the zoo, they spent almost every possible moment together and tied the knot in December 2017. The marriage came just two months after Travis’ passing, yet it’s what they both wanted at the time.

Dillon was struggling with a prescription pill addiction during this period, but he has claimed that Joe helped him through it by making him feel “like there was [a] reason to be alive.” Thus, when he received 22 years behind bars, Dillon stuck by him, constantly communicated, and ensured that any document he wanted was delivered on time. In short, he tried his best to be supportive, yet it fell apart, and he announced that they were seeking a divorce on March 26, 2021. “This wasn’t an easy decision to make,” Dillon said, as seen above, “but Joe and I both understand that this situation isn’t fair to either of us.” He added that he’d continue to stand by the zookeeper, but it’s all he can do.

It’s unclear whether Dillon Passage and the Tiger King’s divorce has been finalized or not as of writing, yet we do know that there’s no hope of reconciliation between the two. Not only have they had a bit of back and forth in the last few months, but Dillon has also claimed that the elder male was controlling. According to the Instagram Live video he made for sharing his “truth,” the youngster implied that Joe liked dependency, which is why he utilized tactics like emotional blackmail or abuse to manipulate him for years. “I started to realise I was another animal in a cage that Joe wanted to control, that he could come to when he wanted to play,” Dillon heartbreakingly announced.

He further conceded that harassment was also usual. “If I didn’t answer [my phone]…Joe would lash out at me and threaten to take things away from me, threaten to get me in trouble for things, and he would call me a million times…Eventually, I grew tired of it. I wanted to leave, so I did.” The Florida native isn’t alone, though, in terms of anything. Another one of Joe’s exes, John Finlay, has accused him of being manipulative and controlling, and Dillon now appears to be in a happy and healthy relationship with someone who looks much closer to him in age.

“Everyone, meet John 👋,” Dillon wrote while introducing his boyfriend to the world in July. “I’ve planned on keeping my relationship private for personal reasons, but lately, I’ve been having a hard time dealing with things happening in my life, and John has been my rock and helping me get through it all. In short, this is an appreciation post for this special special man. Thank you for being you ❤️.” And it’s true; the now 26-year-old is keeping his personal life well away from the spotlight these days, only sharing rare images to showcase his contentedness. With that said, he does have a cameo where he is open to interacting with fans.