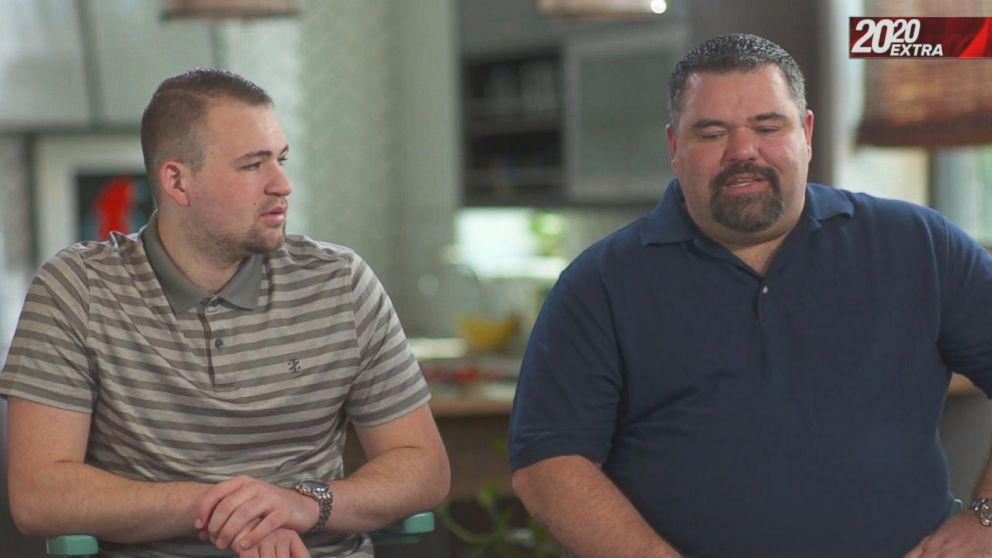 On the morning of February 20, 2009, an eight-month pregnant mother of two, 26-year-old Kenzie Marie Houk, was shot to death as she slept in the western Pennsylvania farmhouse she shared with her fiancé, Chris Brown, and their children. Their blended family included the latter’s then-11-year-old son, Jordan Brown, who was charged and arrested for the murder the next day. As highlighted on ’20/20: My Son is Not a Monster,’ Jordan was tried, convicted, and eventually acquitted, with Chris not speaking on the case until his exoneration. So, here’s all that we know about him.

Who is Chris Brown?

Christopher Brown and his once-partner, Mildred Krause, gladly welcomed Jordan Brown into their lives on August 12, 1997. However, shortly after his birth, Chris attained full custody as his mother fell seriously ill. The father-son duo was as close as possible and often spent their weekends hunting in the nearby woods. Thus, for Christmas 2008, he gifted Jordan a youth-sized 20-gauge shotgun. By that time, Chris was engaged to Kenzie Houk, someone he’d known since they were teenagers, and planning to embrace their first child together, whom they’d already named Christopher.

On that fateful February 2009 morning, Chris was running late for his shift at the shipping department of a tableware firm when his heavily pregnant fiancée asked him to stay home with her. He comforted her before leaving for work anyways — a decision that has since haunted him. After all, Chris received a call urging him to come back instantly mere hours later. “They told me that her and the baby were gone,” Chris revealed on ’20/20′. “And I remember collapsing in the yard. I lost it.”

Things only got worse as his son, Jordan, was arrested and charged as an adult (later as a juvenile) for the two deaths at 3:30 a.m the following day. Despite grappling with his grief, Chris went to see Jordan at the detention center every day, making a 230 miles round trip because “he’s my son.” It cost him his job and a lot of money since everything he had coming in was either being spent on legal fees or was going into the gas tank just so he could be his son’s lifeline behind bars.

Where is Chris Brown Now?

Chris Brown believed in Jordan’s innocence because he’d asked him if he killed his fiancée while imprisoned. “I gave him every opportunity.” he told ’20/20.’ “[I’d say,] ‘Jordan, listen, if something happens. Accidents happen, buddy. You know, if something happened, tell me. I’m not going to be mad at you. I’m your dad. I’m never not going to be your dad. I’m never not going to be here every day.’ [Jordan] never changed his story. You know, [he] maintained his innocence throughout from day one.”

Therefore, when his son was acquitted, Chris broke his silence for the first time during a press conference. Sitting right beside Jordan, he stated that this is something he “wouldn’t wish on any other parent out there,” adding that it’s bittersweet to have his son free because although he’s filled with joy, it’s sad to think about the childhood he lost. Moreover, Chris admitted that he wants the investigations reopened since he still doesn’t know who killed Kenzie and their unborn son. Despite that, the Pennsylvania native is now trying his best to move on and continues to support Jordan.