Where is José Behar Now? 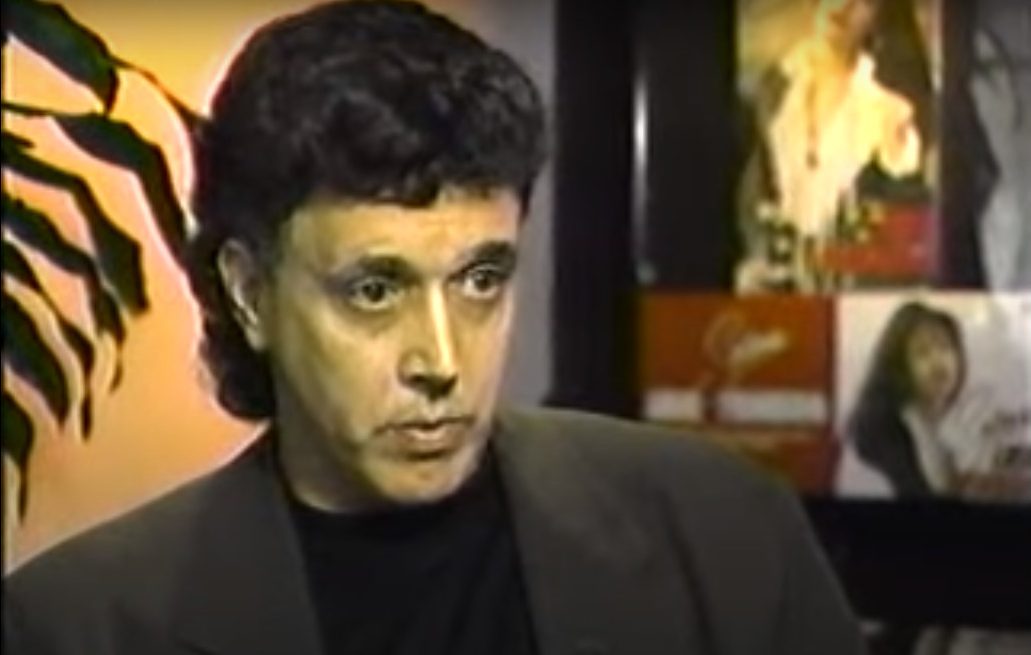 José Behar is a Cuban-American music executive who has helped build the careers of multiple Latin musicians. One of Behar’s earliest finds was Selena, who went on to make multi-platinum records and is considered one of the most influential Latin artists of all time. In fact, so crucial was Behar to Selena’s rise to stardom that he is even depicted on the biographical show about the singer’s life called ‘Selena: The Series.’

Though sometimes appearing to be a “corporate suit,” delaying Selena and her family’s aspirations for the Latin singer’s crossover album, his role in molding the Tejano music icon that we all know today is irrefutable. Would you like to know where Behar is now and whether he has launched any more artists of Selena’s caliber? We’ve got you covered.

Who is José Behar?

José Behar was the head of the newly launched EMI Latin music label when he first saw Selena perform at the 1989 Tejano Music Awards. Instantly recognizing her talent, he later revealed that he thought he had discovered the “next Gloria Estefan.” Though in talks with CBS, a much bigger entity, Selena decided to sign with EMI Latin when Behar agreed to release a crossover album for her, something Selena and her family had long dreamed of. But before we get into all that, it is imperative to note that José is one of the few record execs responsible for thrusting Latin music to the forefront.

Back in the 80s, he was a high-ranking talent scout at CBS Records, but he approached EMI with the idea that the genre would be quite profitable within the US. Lo and behold, José went on to establish one of the most successful ventures in the industry. In fact, in an interview in 1999, his wife, Jamie, stated that she knew he was meant for big things. From what we can tell, the couple, who met in the late 70s, also had two daughters — Siara and Deidre.

So, it comes as no surprise that José went on to work heavily with Selena, whose journey with EMI Latin lasted till her untimely death in 1995. He played an important role in molding her career. The family and Behar didn’t always see eye to eye, especially Selena’s father, Abraham. One of their earliest contentions occurred when Behar suggested that they shorten Selena y Los Dino, which was how Selena and her band were known from the start, to just Selena. Abraham was not happy with the suggestion and even asked Behar if he was trying to break up the family. However, when he realized that what Behar was saying would benefit everyone, he relented.

Going forward, Abraham and Behar found common ground in Selena’s best interests, though, as Behar recollected, there were times when the two were not necessarily on speaking terms. A few months after Selena’s murder at the hands of Yolanda Saldívar, her fifth and final solo studio album, ‘Dreaming of You,’ was released in July 1995. It became the first album by a Hispanic artist to debut at the number 1 spot of the Billboard 200, and Behar at the time was quoted saying — “This is what the dream was about in 1989. Seeing it all come to fruition is tremendous.”

Where is José Behar Now?

Like all those who knew her, Behar was shattered by Selena’s untimely death. In 1997, he co-executive produced a tribute to the singer called ‘Selena Remembered,’ along with the Quintanilla family’s own entertainment company, Q Productions. In April 2001, he was appointed as the President and CEO of Univision Music Group. Through acquisitions and partnerships with local Mexican labels, he was able to grow the company significantly.

A fun day at USC last year with my daughter Siara #ThrowbackThursday pic.twitter.com/aTfvJbifIZ

However, in 2007, he had a falling out with Univision Communications Group over the terms of purchase of his stake in the music company once it was sold off. He subsequently left Univision and started his own company, 641 Meridian Entertainment Management Group. Through his new company, José Behar continues to bring fresh Latin musical talent to the forefront. According to his Twitter, he continues to reside in Los Angeles, California.