Where is Selena’s Sister Now? 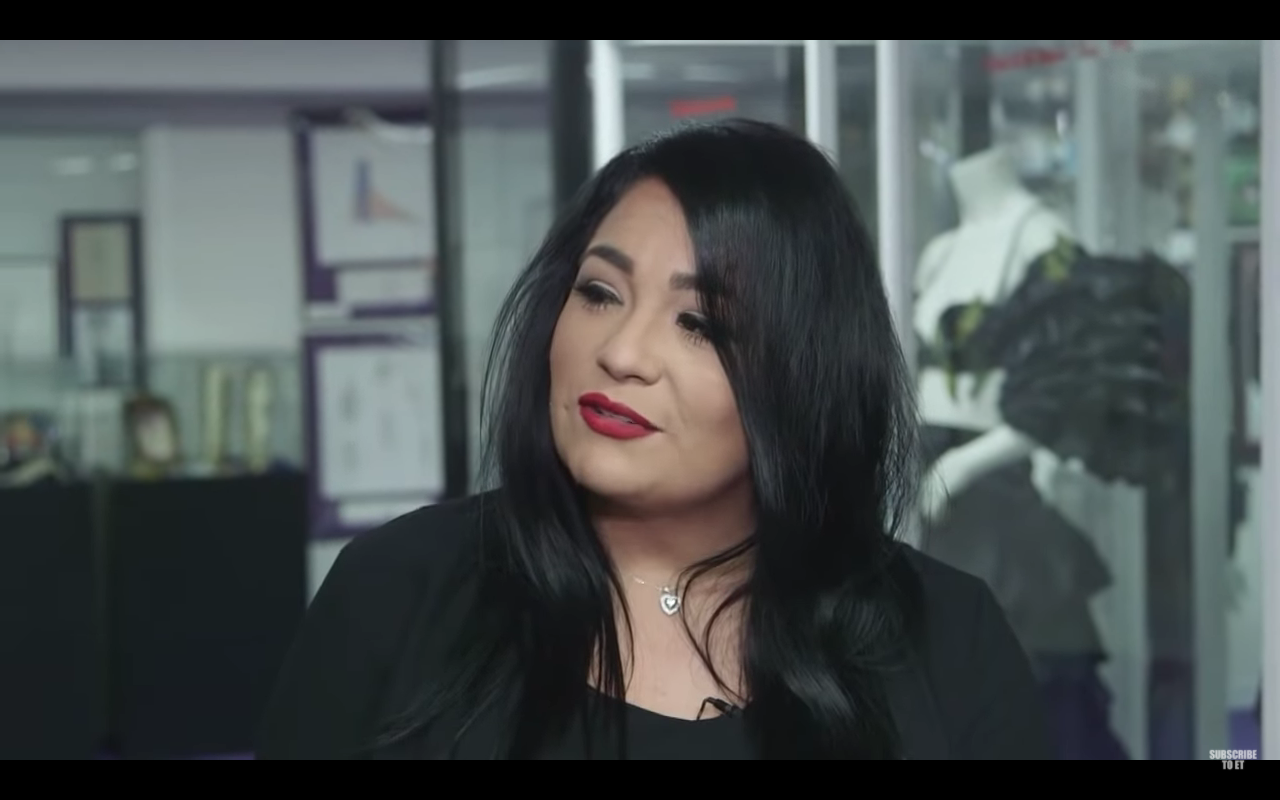 The Queen of Tejano music, Selena, was one of the most influential Latin artists of all time. Not only was she credited for thrusting the genre into the spotlight, but her humble attitude and positive demeanor are remembered to date. While she was the voice of Selena y Los Dinos, her siblings also performed with her. AB, her elder brother, was on the bass, whereas Suzette, her elder sister, was on the drums.

We learn all about the extensive challenges that the family had to face before their ascent to success in ‘Selena: The Series.’ As such, we couldn’t help but wonder what life has been like for Suzette in more recent years. If you’re curious about the same, then we have got your back.

Who is Suzette Quintanilla?

Suzette Quintanilla was born to Abraham and Marcella Quintanilla on June 29, 1967, in Texas. It all started when the patriarch noted that Selena could sing really well and felt that she had the potential to play in the big leagues. Soon, the family band, Selena y Los Dinos was formed, and they would perform everywhere from street corners to quinceañeras. In the 80s, Abraham opened a Tex-Mex restaurant called PapaGayo’s, which is where the band would often perform.

However, the subsequent recession led to its closure, and soon, the family faced many financial hardships. They declared bankruptcy and even got evicted from their house. It is then the Quintanilla family started traveling the road and capitalizing on their musical talents. Soon, Selena y Los Dino catapulted to fame. While the singer was arguably the face of the group, there is no denying that her achievements were intertwined with the success of the band.

Reportedly, it was Suzette who informed Abraham that Selena was dating Chris, the guitarist of the band. (Naturally, the patriarch highly disapproved of the boy, but the pair were in love. They eloped and got married, and he eventually accepted them). However, in 1995, when Selena was unfortunately and tragically shot by Yolanda Saldivar, the President of her own fan club, everything changed.

Where is Suzette Quintanilla Now?

Since Selena’s passing, Suzette has essentially retired her own music career and is now the CEO/President of Q-Productions, the family’s music production company. They work primarily with Tejano bands. She is also the manager of Selena’s museum in Corpus Christi, Texas. The whole family was present in Hollywood when Selena was given a star on the Walk of Fame in 2017. Apart from this, she was heavily involved with the La Reina collection released by M.A.C. in 2020.

The sister stated, “When Selena passed away, one of the three things she was working on was her clothing line, a makeup line, and a perfume line. I promised myself that by the time I leave this world, I will accomplish what she started; what she held dear to her heart.” She also added that Selena changed the way that Latinas were represented in the beauty world.

In more recent news, Suzette and the family wanted to host a tribute concert on May 9, 2020, at the Alamodome in San Antonio. In a news release, the sister spoke of Selena— “Over the past 25 years, her influence and relevance has only grown through the generations.” However, owing to the coronavirus pandemic, it was canceled altogether.

On the domestic front, Suzette married Bill Arriaga in 1993, and the couple even has a son together. His name is Jovan Arriaga. Apart from this, she is also a canine mother to adorable dogs named Mami, Lola, Nina, and Queenie, as is visible on her Instagram profile. You can also head on there to see more photos of her lovely family.