Where is Joseph Fama Now? 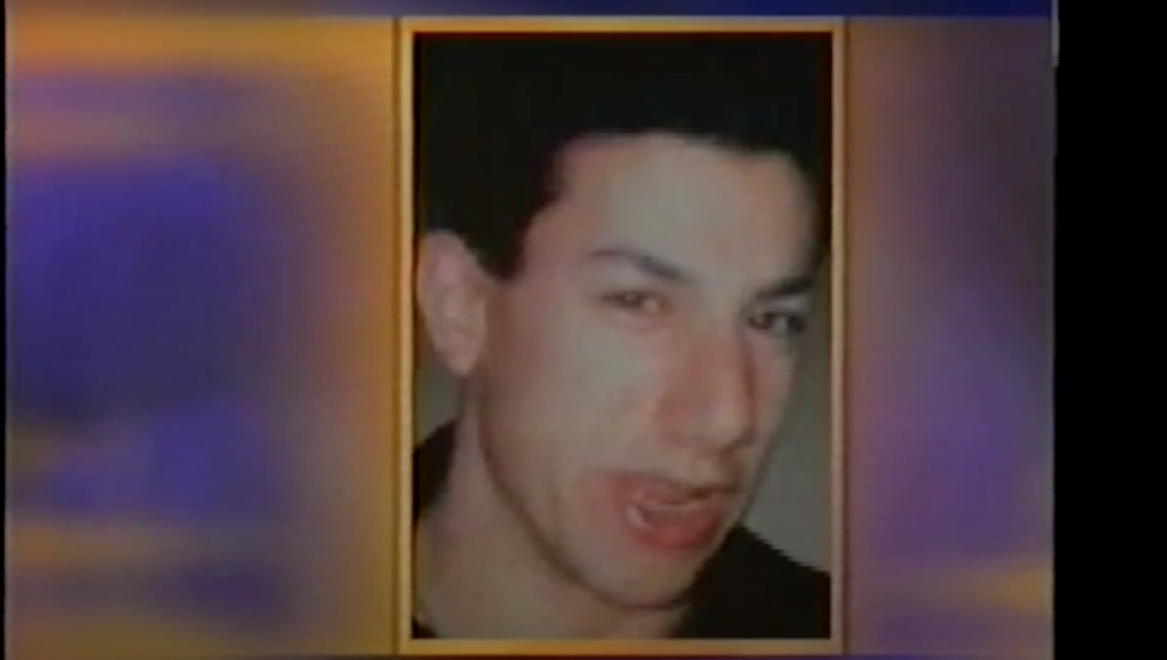 The new HBO documentary ‘Yusuf Hawkins: Storm Over Brooklyn,’ takes a look at the aftermath of the racially charged murder of Yusuf Hawkins in Bensonhurst, New York, in August 1989. Directed by Muta’Ali Muhammad, it takes a look at the pain and grief caused to the family and the society since then. Five men were charged for the incident that took place that fateful night. One of them is Joseph Fama.

Who is Joesph Fama?

Joseph Fama is the man who pulled the trigger that day, eventually killing the 16-year old Yusuf. Joseph himself was 19 at the time.  The events that led to this murder were racially fuelled. Gina Feliciano lived in Bensonhurst, and some reports claim that she would only date people of color (opposed by the white boys in the community), and some reports claim that she had already told the mob present that she had invited some boys for a fight.

Her intentions don’t hold any merit now, as the crowd of white boys that had assembled outside her residence on 20th Avenue had taken matters into their own hands. Yusuf Hawkins, along with a few of his friends, had ventured into unknown territory to merely check out a car that one of them wanted to buy. The mob, however, mistook them for Gina’s acquaintances and assaulted them.

Many witnesses that night have reported how a racist atmosphere was already present. Some of the bigoted dialogues exchanged that night included “Let’s club the n——s! No, let’s shoot them! Let’s get even with Gina!” Joseph Fama shot the .32 caliber pistol, and the bullets lodged themselves into Yusuf’s chest. This fatal interaction would lead to mass protests all around a city known as the mixing pot of global cultures.

Police were able to round up a few members of the mob, including Joseph Fama and his friend, Kieth Mondello. They had fled the scene of the crime and hid the pistol, but eventually surrendered in upstate Oneonta.

Where is Joseph Fama Today?

For his involvement in the crime, Joseph Fama was sentenced to 32 years in prison on a second-degree murder charge. His trial was followed by people scrupulously, and it is reported that the jury had a hard time reaching a verdict at the trial.

The jurors spent 11 days discussing the merits of the case, and they had a tough time. This was because two less than credible men, a jailhouse snitch and a man with a history of mental illness, had pointed to him as the shooter. However, they dismissed their testimonies but still found Fama guilty. The murder charge, along with other felonies, ensured that he spent 3 decades behind bars.

Joseph Fama, however, has always claimed that he was innocent and that he did not fire the gun that night. He appealed to the courts exhaustively, but to no avail. He accepts that the incident was an idiotic attempt at a confrontation, and has expressed severe regret for the same. He told The Daily News— “Mere presence is not guilt. There were 20 to 40 people there. Nobody else is doing 32 years to life.”

As of 2019, he was serving his time at the Clinton Prison in Dannemora. While housed in a special section for high-profile inmates, he also forged a friendship with the legendary rapper Tupac Shakur. The Brooklyn Ink reported that Fama has gone on to get his G.E.D and many certificates through training programs in prison. He was also a teaching aid for 5 years and is a certified paralegal. He will be eligible for parole in April 2022.