Where is Keith Mondello Now? 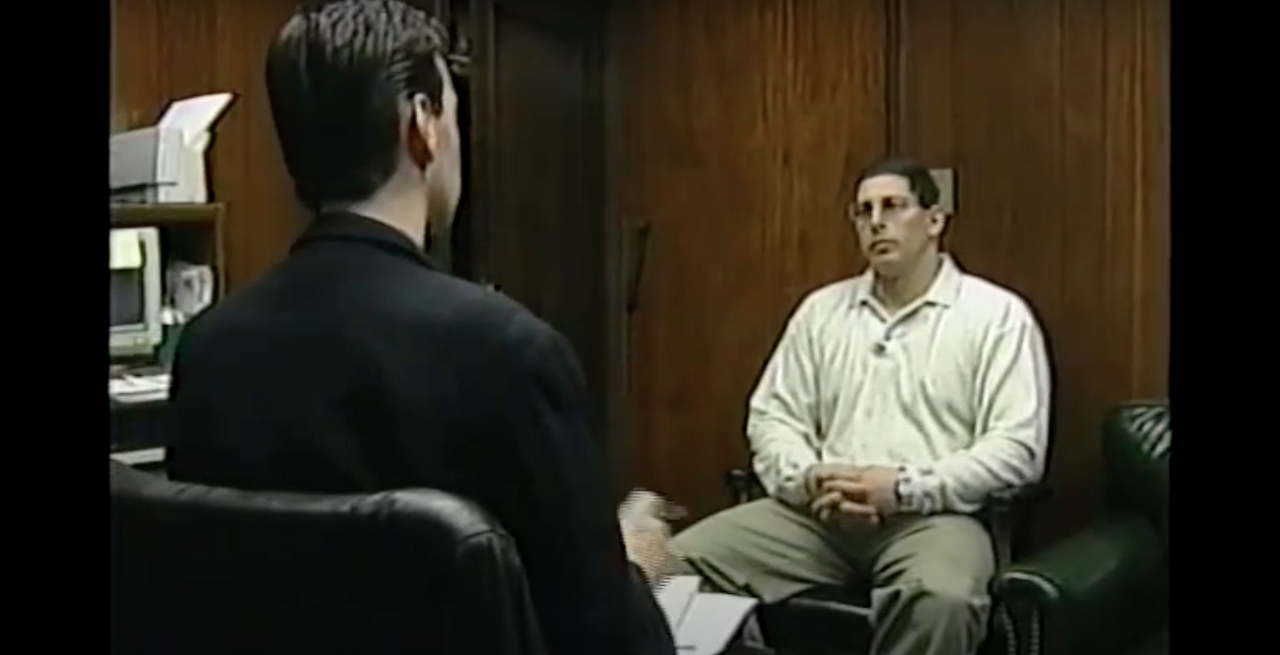 Yusuf Hawkins was murdered in Bensonhurst, New York, in August 1989. He went there with a couple of friends to check out a Pontiac that one of them wished to purchase. They stopped at a candy store on 20th Ave., unaware of the trouble that was brewing around the corner. Eventually, Yusuf would be shot in the chest, and the witness that gave him CPR said that he fell unconscious, still grabbing onto one of those candy bars. He was pronounced dead on arrival at the hospital.

HBO’s documentary, ‘Yusuf Hawkins: Storm Over Brooklyn,’ retraces the impact of this incident on Yusuf’s family and community for the past 30 years. His death led to mass protests around the city, headed by Reverend Al Sharpton. The documentary is an important one to see, especially considering today’s racially charged predilections. It can provide us with some much-needed reflection and retrospection as well.

Who is Kieth Mondello?

It all started when Gina Feliciano, 18, had invited some Black and Latin teenagers over to her residence in Bensonhurst for her birthday celebrations. A mob, consisting of white boys, had accumulated outside her house to prevent this. Kieth Mondello, the then 19-year old, was reportedly the one who had organized the crowd. It was alleged that Gina and him were romantically involved and that he was playing the part of the jealous ex-boyfriend. However, he has denied these claims.

The mob, that night, mistook Yusuf Hawkins and his friends as the people that Gina had invited, and all hell broke loose. They even had with them baseball bats and guns. The bullets that led to his demise were fired. The .32 caliber pistol, however, has never been found. Kieth Mondello and Joesph Fama were two of the five people who were convicted for that night.

Where is Kieth Mondello Today?

Kieth Mondello, unlike Fama, was acquitted for the murder charge. However, he still went to jail on a dozen other counts, including rioting, discrimination, and possession of a weapon. He was sentenced to 5.33 to 16 years in prison, but this was reduced. His new sentence comprised of him having to serve 4 to 12 years. As if this was not already the cherry on top of the cake, he only served 8 years at the Attica Correctional Facility. While in jail, he turned to religion for answers.

Mondello was paroled in 1998. A few months later, he apologized to Yusuf’s father in an hour-long meeting. He knows he can never make up for that night, and that he will always have to live with it. So, he decided to “repair” himself.  With a degree in sociology from St. Francis College, Mondello aspired to become a social worker or a teacher. However, he said that due to financial constraints, he had to get a job in the city. He now lives in Staten Island and has a daughter.

The Daily News reported his sentiments— “All of these years later, it’s not like every time I look at my daughter I think of Yusuf Hawkins, but when you have a child, you know the pain.” He said that fatherhood had really changed his perspective on the whole night. He knows one day will come where he will have to explain this tragic incident to his daughter. Until then, he will use that night as a guiding force to remind himself about how other people have it even tougher than him.