Where Is Joseph Kilminster Now? 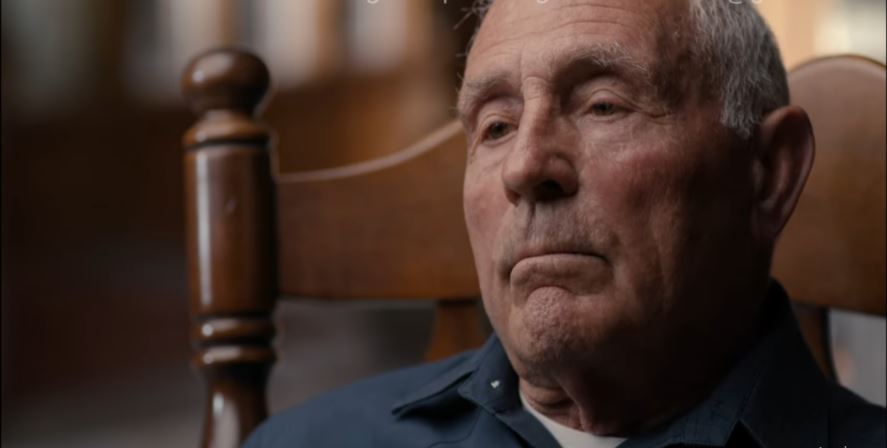 Netflix’s newest documentary series, ‘Challenger: The Final Flight,’ produced by J.J. Abrams and Glen Zipper, takes a look at the United States space program in the 70s and 80s, with a special focus on the 1986 Challenger Space Shuttle tragedy. This particular shuttle, launched on January 28, 1986, blew up just 73 seconds after liftoff as a direct result of a fatally flawed decision-making process by NASA executives as well as some well-known and well-documented mechanical failures. The four-part miniseries explores all this with the help of archival footage, official documents, and one-on-one interviews with everyone involved. Among these individuals who are featured is Joseph Kilminster.

Who Is Joseph Kilminster?

When the Challenger Space Shuttle exploded in 1986, Joseph C. Kilminster held the position of Vice President in the Solid Rocket Booster Program at Morton Thiokol, NASA’s subcontractor for the boosters. He was handed this management title in 1983, after his hard work in the organization remained unprecedented. For about 9 years prior to that, he had been directly involved in the development and production of the solid rocket motors, and before that, he had held various engineering positions within the organization, which were primarily design or ordnance project related. When the O-Ring booster seals erosion problem came to light within Thiokol, he was just as concerned as the rest of the engineers, however, when it was the most crucial, the pressure got to him.

On the eve on Challenger’s launch, Thiokol’s engineers and management recommended to NASA executives to postpone because the temperate at the site was too low and could cause extreme damage within the boosters. It later came out that Joseph Kilminster, in particular, was also opposed to the launch, whereas Lawrence Mulloy wanted to press on. When the latter said “My God, Thiokol. When do you want me to launch, next April?!,” Joseph declared that all the data and reports that they had were inconclusive. However, although he conceded, the feeling was that flight was not recommended. It was also he who signed the telefax that told NASA that they could go ahead as scheduled, and that, ultimately, became his downfall.

Where Is Joseph Kilminster Today?

In the light of what happened to the Challenger Space Shuttle and all the crew members aboard it, Joseph Kilminster was let go from his job. After all, documentation-wise, it was his signature that started the whole process of the flight plan being resumed. When the Rogers Commission was formed to investigate this catastrophe, Joseph testified to everything and admitted how he had overruled five of his own engineers to agree with NASA. He detailed how he had to focus on just the management side of things to come to this decision, and how it cost the world not just money but also 7 innocent lives. As for his own personal cost, it was, and it remains, to be guilt.

“These many years later, there are very few days that go by that I don’t think about the Challenger accident. It is not a pleasant thought, but it is true,” he said, adding that, “I have a clear conscience, but the fact remains seven wonderful people lost their lives, and that will be with me for the rest of my life.” Joseph even admitted to this much in the documentary series and revealed how his actions weigh on him to this date. We should mention that after Joseph left Thiokol, he found some sort of peace by helping in designing the explosive devices that inflate the airbags in our automobiles. And today, in his late-80s, he is retired and residing in the woods near Missoula, Montana.