Where Is Justin Kimball Now? 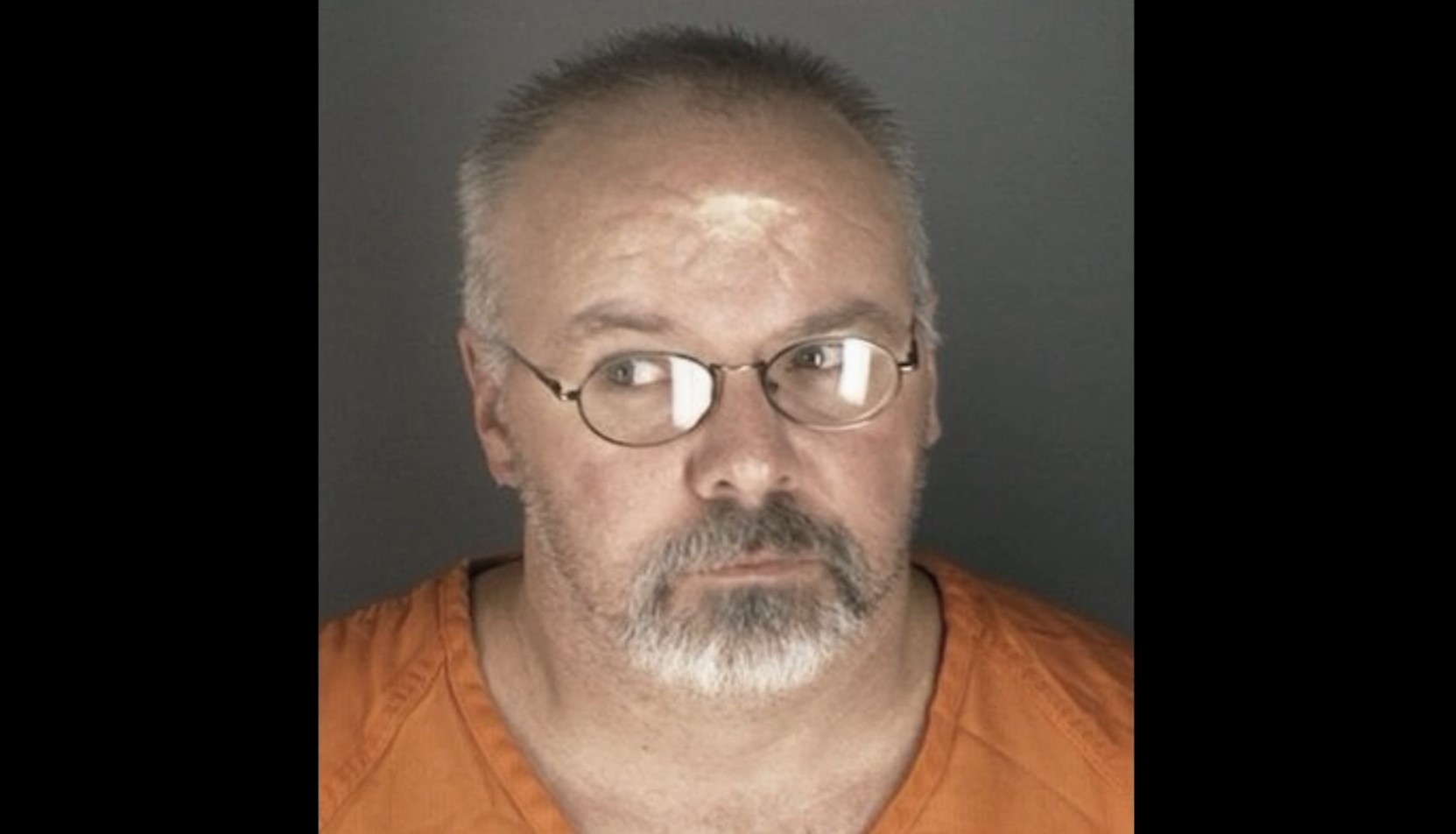 Investigation Discovery’s ‘Evil Lives Here: Evil Undercover’ chronicles the life of the terrifying serial killer and con man, Scott Kimball. Surprisingly, even after carrying out hundreds of scams and murdering four victims in cold blood, the show mentions that Scott allegedly tried to slay his own son, Justin Kimball, just to commit insurance fraud. Thankfully, no harm befell the boy, and he escaped with his life. If this case seems intriguing and you want to know where Justin Kimball is at present, we have you covered.

Who Is Justin Kimball?

As per the show, Justin Kimball and his father, Scott, never got along well. They were always on bad terms, and Scott loved ridiculing his son for his gentle nature. Scott was also quite irritated with his son showcasing feminine attributes and used that as an excuse to abuse him verbally and physically. 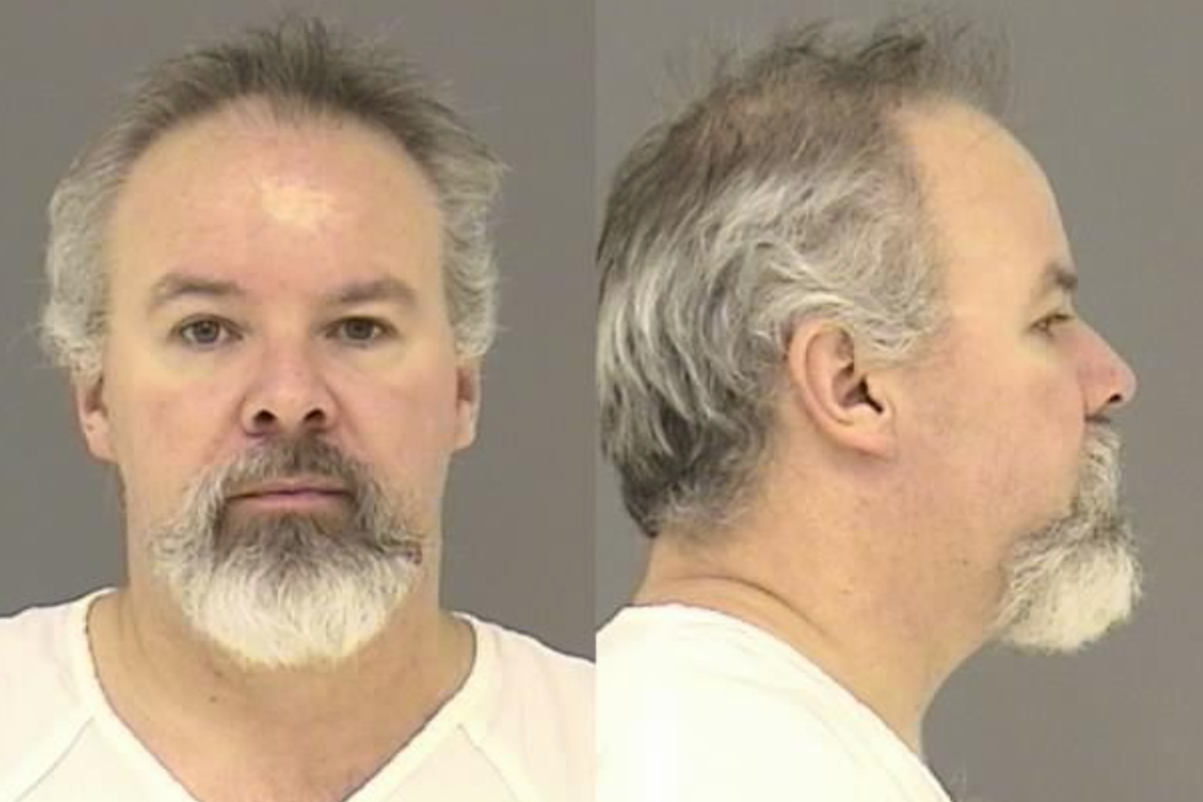 By 2004, Scott Kimball was married to Lori McLeod, who did not yet know that her husband was responsible for murdering her daughter. However, Scott continued being abusive to his family, and things suddenly took a turn for the worse. On a day in July 2004, Justin, his younger brother, Cody, and Scott were spending time together in the backyard of their house when Lori was suddenly notified of an emergency. She found Scott carrying Justin in his arms and, realizing that the boy was hurt, immediately called 911.

Yet, before emergency responders could arrive, Scott brought out his car and drove away with his son, seemingly to the hospital. However, nothing could have prepared Lori for the scene that awaited her in the hospital as she found Justin lying on a stretcher with blood pooled around him. He was convulsing, and the injuries seemed nothing like the ones she had noticed back home. When inquiring further, Scott mentioned that Justin had accidentally fallen out of the car at high speed and even hit his head on a metal grate, leading to severe injuries.

Where Is Justin Kimball Now?

As unbelievable as Scott’s explanation was, Lori had no option but to accept it as Justin was put into a medically induced coma. However, reports claim that  Scott’s mother, Barb, suspected her son of attempting to murder Justin for insurance fraud. Once Justin recovered, he kept insisting that his father was the one who attacked him. He claimed that Scott had banged his head on the metal grate in their backyard before pushing him out of his vehicle while going to the hospital.

Although a police investigation was ordered, the two separate allegations fell under the jurisdiction of two different agencies. This clash of interests led to a failed investigation. Unfortunately, Justin Kimball dropped off the radar after the terrifying incident. There were no further reports on the allegations, although sources state that one of the reasons behind charges not being filed was Justin’s doctors, who claimed the injury could have affected his memory. Even today, Justin prefers privacy and has a limited presence on social media. That coupled with no recent updates makes his whereabouts quite unclear. Still, we hope he has managed to emerge from the dark past and is looking forward to a better future.