Where Is Karen Chandler Now? 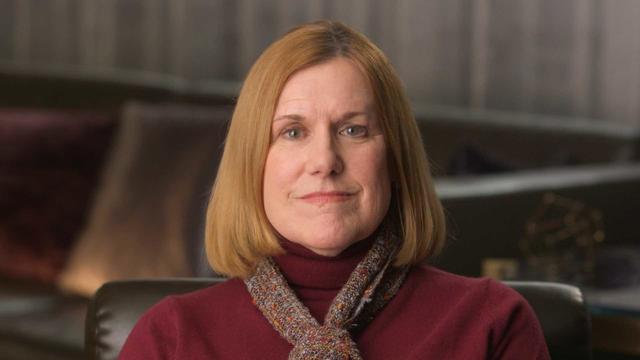 Investigation Discovery’s ‘Live to Tell: Surviving Ted Bundy,’ as the title suggests, is an episode that examines the tale of the notorious serial killer’s survivors rather than of himself. Even though his heinous actions, his charming ways, and his past, all of which led him down the dark path, are highlighted, they are not the main focus. In fact, this episode, chronicling their terrifying ordeal and their long road to recovery, revolves around the three women whom Ted Bundy targeted in one of his final attacks in Florida in 1978. Amongst them is Karen Chandler, who was just 19-years-old at the time.

Who Is Karen Chandler?

Karen Chandler, a junior at the Florida State University in Tallahassee, had pledged Chi Omega and was living in the sorority house in early 1978 when Ted Bundy, fleeing the authorities after having escaped from prison in Colorado, found his way there. On the evening of January 14, Saturday, instead of going out or partying, Karen and her roommate, Kathy Kleiner, stayed in their room, studied, and then went to bed. By the time it was 10:30 p.m., the two girls had already turned off their lights, preparing to go to sleep. Sometime after 3 a.m., though, their bedroom door creaked opened, and an assailant, later identified as Ted Bundy, came in with a wooden club in hand.

Bundy tripped over something while making his way in, which woke up Kathy, so it seems like he attacked her first. But then, as Karen awoke due to the movements, he jumped at her as well. The girls’ shared room was small, so Ted Bundy was basically able to hit Kathy from one side and Karen from the other while doing nothing but spinning around the wooden club. By the time Bundy was spooked from a car light pouring in from outside, Karen’s skull was fractured, her jaw, right arm, and a few fingers were crushed, and her face and head were covered in gashes and abrasions. Yet, she was still able to leave her room and stumble downstairs to get help for Kathy.

Where Is Karen Chandler Now?

Karen Chandler woke up in the intensive care unit, with her parents by her side, following everything that transpired. “I didn’t have any idea for sure why I was there, but I knew something bad had happened…I think every bone in my face was broken,” she recalls, adding that it was sometime later that she was told about the two sorority sisters who had been killed just down the hall from her and Kathy’s room. “It was very hard because I really couldn’t express my grief and my sorrow to their families,” she said.

Speaking about the two women to ABC News in 2019, Karen remarked, “All you can do is just celebrate that they were there and that you knew them and they will always be in our memories.” Today, even though Karen Chandler prefers not to live her life in the spotlight, she evidently still agrees to share her side of the Ted Bundy story when asked, making it clear that she won’t let that trauma stop her from achieving anything in life. She said, “I’ve had a 40-year marriage…  I have two wonderful, self-sustaining children. I have three wonderful grandchildren… I really don’t think about Bundy anymore.” As per reports, she lives in Arizona.