Where Is Karyn Maughan Now? 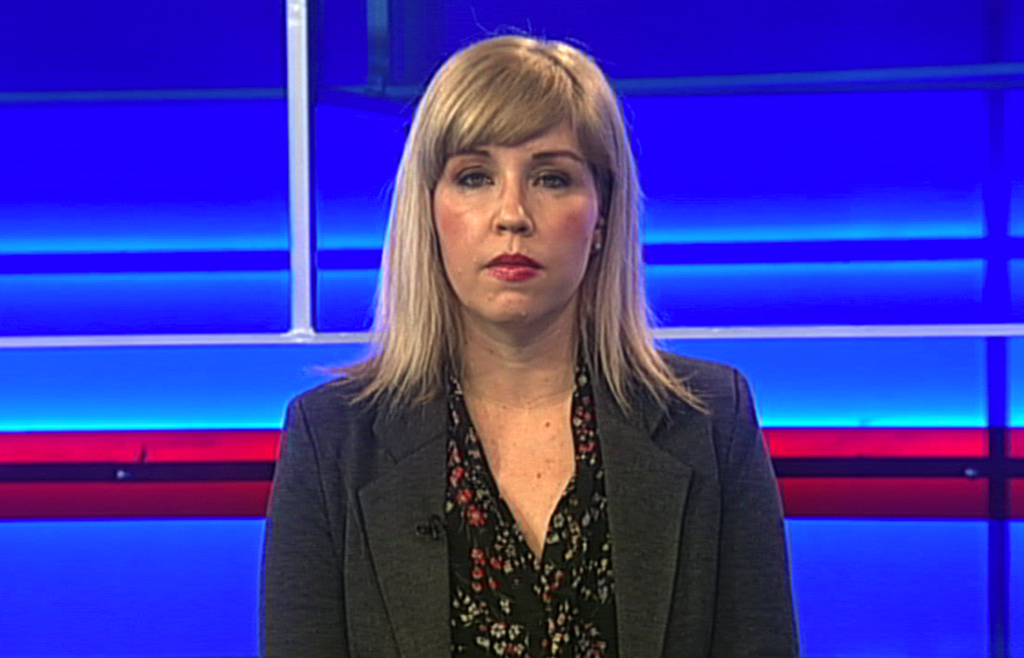 ‘Dateline’ is NBC’s signature newsmagazine. Having an archive of hundreds of episodes that spans 29 seasons, with the lastest one premiering later this month, it brings viewers compelling stories about mysteries and powerful cases that either highlight the dark side of human nature or makes us think about it. ‘The Rise and Fall of Oscar Pistorius’ is one such episode of it, and, as the title suggests, it chronicles the life story of South African sprinter and track athlete Oscar Pistorius. In it, Karyn Maughan is shown to have an important role to play during Oscar’s court trial, so here is all that we know of her.

Who Is Karyn Maughan?

Sunday dress up!
I’m not going anywhere.
But I will feel cute by myself!
😊😊😊😊 pic.twitter.com/wavH8T2hYQ

Born on July 16, 1979, Karyn Maughan is a South African journalist, or legal reporter, who is best known for breaking news on high-profile criminal and civil court cases. But, let’s start her story from her childhood, shall we? Karyn was diagnosed with type one diabetes at just four years old, and she soon realized how precarious and precious life is. Even tying her shoelaces or jumping on trampolines was a challenge for her as a child. And, at one point, she even fell into a coma without anyone around to help her. Fortunately, though, a friend whom she was supposed to meet realized that she was missing and went to find her. When Karyn woke up again, she knew that she had to live her life full of love and purpose.

Therefore, she concentrated hard in school and went on to earn her Master’s degree in Communication and Media Studies from Rhodes University in Grahamstown, South Africa, in 2003. Fast forward a few years and, in 2010, Karyn joins the eNCA news channel. There, she quickly established herself as a tenacious member of the team and became an elite reporter that had to be followed. She took on publicists, government ministers, and spokespeople to do her job right. Her coverage of corruption cases and Oscar Pistorius’ trial cemented her place as a household name in South Africa. But, alas, as nothing can last forever, she left her position at eNCA in early 2018.

Where Is Karyn Maughan Today?

Please understand: I don’t get intimidated by bullies.
So I won’t stop doing my job and expressing my opinion if you harass or threaten me.

Even though Karyn Maughan is no longer working at eNCA, she is still an extremely prominent legal journalist in South Africa. Based in Johannesburg, with her specialty in mind, currently, she states her opinions and reports on cases by writing for Business Day, News24, and Financial Mail – all major and extremely well-received news publications in the country. Along with that, even Karyn’s Twitter profile is a platform that she uses to break news and talk about important matters that affect the world. Most recently, she touched on the subject of harassment and woman safety.

We should also mention that back in 2012, Karyn co-wrote a true-crime/biography book called “Lolly Jackson: When Fantasy Becomes Reality” with Peter Piegl and Sean Newman. And, she has produced a documentary called ‘Checkpoint.’ The latter is about the life of model, realty-TV star, and paralegal Reeva Steenkamp, who lost her life on Valentine’s Day 2013 after Oscar Pistorius, her boyfriend, shot at her four times through a bolted bathroom door in the middle of the night. Despite the kind of work that she does, Karyn Maughan still considers herself to be an optimist – we can say this for certain because she has put it in her bio on both Twitter and Instagram. (Featured Image Credit: eNCA.com)