Where is Kathleen Schrolls’ Daughter Now? 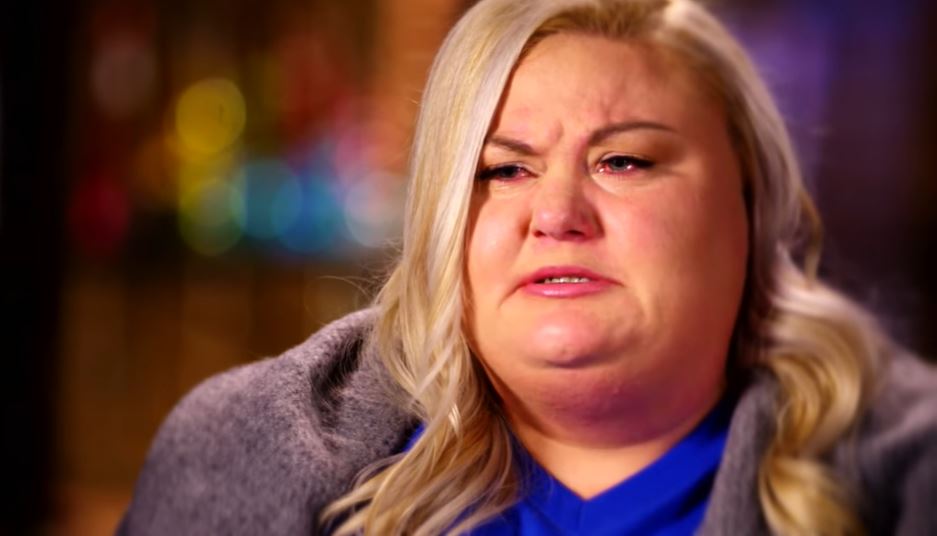 NBC’s ‘Dateline: The Phone Call’ profiles the baffling 2008 murder-suicide case of Kathleen and Carl Schroll, which was initially determined to be a double homicide committed by Olin “Pete” Coones. On April 7, the married couple was found dead in their Kansas City, Kansas, home, minutes after Kathleen had raised the alarms about Olin attempting to kill them. The supposed perpetrator consequently spent 12 years behind bars before he was acquitted for good. However, the one constant in this matter has always been Blair Hadley, Kathleen’s daughter, who has never believed that her mother could have plotted such an act.

Who is Blair Hadley?

Blair Hadley has been involved in the Schrolls’ case from day one, telling the officers that she saw the revolver found near Kathleen’s remains, the one that couldn’t officially be identified as the murder weapon, in her mother’s purse previously. The fact that Blair knew about it wasn’t odd, considering how close she and Kathleen had always been. After all, the duo not only communicated almost every day, but it seemed like they also shared every little detail about their lives. Therefore, when questioned by the authorities, Blair had no issues telling them about the animosity between Olin and her mother.

In fact, when Olin stood trial for first-degree premeditated murder, Blair testified against him and detailed how he had threatened Kathleen at a convenience store just two days before her death. She said her mother told her that she had passed Olin on her way into QuikTrip, who quickly got in her face and said, “You are not going to be spending no more of my dad’s money, bitch.” Olin denied this confrontation, and an investigator also conceded that neither of the two parties was seen on the store’s CCTV footage that day. Ultimately, though, to Blair’s chagrin, Olin was acquitted in 2020.

Where is Blair Hadley Now?

When, during the trial, Olin and his defense team argued that he was a victim of Kathleen’s “Machiavellian plot” — that she had framed him, shot her husband, Carl, and then herself to get away from the legal mess she had found herself in due to embezzlement — Blair called the claim “nonsense.” She couldn’t, and still can’t, comprehend that her mother would have orchestrated such a brutal murder-suicide because, as per her, Kathleen had no reason to end her life. “People are trying to make her out to be a monster and she’s not,” Blair said. “[Olin] is just trying to get out of this.”

Therefore, in November 2020, when a judge threw out Olin’s conviction, Blair Hadley was heartbroken. She made her feelings very clear on her social media platform by stating that she’s “sick to her stomach” and that she just wants “to know why?” Blair also added that she’s “confused” and would do another to have her mother back. But now that a few months have passed, it seems like she is trying her best to move on with her life by focusing on her interpersonal relationships, kids, and career as a Supervisor at Zombie Purge, a terror-trail funhouse in Kansas City.