Where is Keith Jesperson’s Wife Now? 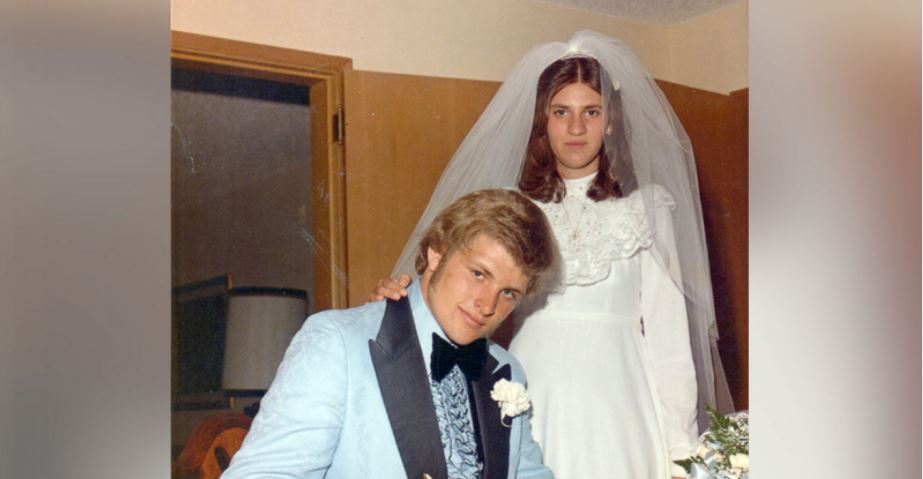 In the early 1990s, a man who appeared to be an ordinary trucker killed at least eight women from all across America — Oregon, California, Wyoming, Florida, and more. Keith Jesperson mainly targetted those individuals who had no connection to him whatsoever, so he is alleged to have managed as many as 185 victims. Yet, his act of signing off his notes to the officials and media with smiley faces is what gave him his moniker. All this has been examined on ‘The Happy Face Killer: Mind of a Monster,’ but if you want to know more about his wife, in particular, we’ve got you covered.

Who Was Keith Jesperson’s Wife?

Keith Jesperson was just 20-years-old when he tied the knot with his only partner, Rose Hucke, in 1975. He’d never even attended a school dance or prom, so his involvement with girls was practically non-existent until after he graduated high school in 1973. In an interview with ABC’s ’20/20′ back in 2010, Rose openly explained, “When you’re young, you don’t realize that this person’s going to become who they become.” She then continued, “At the time [Keith] was a very charismatic, considerate young man and I had no clue that this is what he would become.”

After all, even though the couple gladly welcomed three children into their lives in the ages that followed, tensions began to arise when Rose started suspecting affairs. Consequently, after 14 years together, while Keith was on the road for work, she packed up all of her belongings and relocated to Spokane, Washington, with the children. Since her parents lived there, she already had an established support system. Thus, roughly a year later, the pair divorced — in 1990. Keith was apprehended in March 1995, and that is when the truth of his double life came to light.

Because Keith Jesperson still had a relationship with his children when he was initially charged and arrested for murder, it was left to Rose Hucke to break the news. “She said, ‘Your father’s in jail,'” their eldest, now Melissa Moore, told A&E Crime Central. “She wouldn’t give the charges at first. My brother demanded an answer and she [finally] said, ‘For murder.’ We didn’t know it was for serial murder.” Rose had declined to divulge all the details, but the kids found out when the cases kept on coming. Luckily, though, as time passed, they were able to move on.

To turn her experience and struggle into positive outcomes, Rose became a social worker who strived to help women move from the city streets and into permanent housing. Sadly, in early April 2021, she lost her battle with cancer. While announcing this heartbreaking news, Melissa penned, “She fought hard for her life and passed peacefully with all of us children by her side… Her life was one of service to the comfort of all around her. She loved to joke non-stop and found humor in ALL things. I don’t know a day I didn’t hear [her] laugh… She believed in love.”